Antarctica is melting from below and that′s bad news | Environment | All topics from climate change to conservation | DW | 03.04.2018 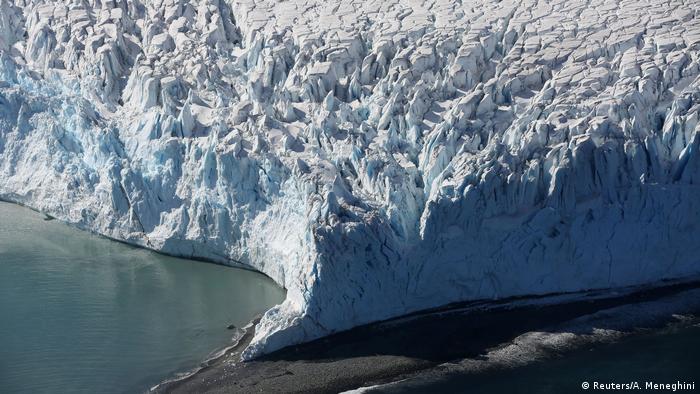 Scientists have long been alarmed by the rate at which ice is melting in the Arctic around the North Pole. According to recent reports, the Arctic may be ice-free by 2040 due to climate change.

The Antarctic, the region around the South Pole on the other side of the world, was thus far deemed more stable, as its ice had been shown to melt slower and in a less regular pattern.

But a new study examining the current state of the Antarctic ice sheet shows that glaciers there are actually retreating at great speed, thereby contributing to a rise in sea levels.

In fact, Antarctica could soon overtake Greenland to become the biggest source of sea-level rise.

Until now, the retreat of glaciers was mainly determined by looking at the extent of ice mass of our two poles from above. It turns out that glaciers aren't just getting smaller above water, but also underneath. 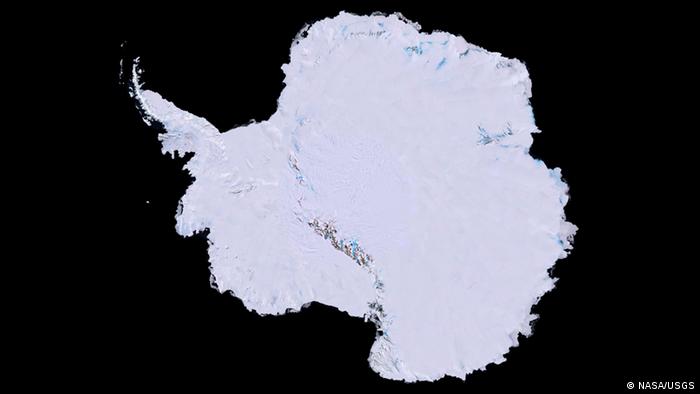 Some of the ice at the Antarctic extends as much as 2 kilometers (1.2 miles) deep underwater. And if this underwater ice melts, that's a real danger, because ice that rests on the seafloor below the sea surface is particularly vulnerable and can greatly affect sea levels.

Think of glaciers as gigantic ice cubes that sit deep below the ocean surface on the seafloor, with only a small part above the surface.

The boundary between the floating ice shelf and the anchor ice below it is called the grounding line, and that's the line that needs to be examined when establishing how much – and how fast – sea levels are actually rising.

If the glaciers below the grounding line shrink, for instance by melting or detaching from the sea floor or bedrock of the continent because they are too thin, this causes a rise in sea levels.

And if the grounding line retreats, the ability of the Antarctic ice sheet to lock away freshwater from the oceans, thereby limiting sea level rise, is diminished.

Glaciers retreating faster now than ever before

That's why scientists at the University of Leeds created an underwater map of Antarctica based on seven years of satellite data and knowledge of ice sheet geometry.

"We came up with a new method that allows us to map grounding lines and study their retreat all around Antarctica," the study's lead author, Hannes Konrad, told DW in an interview.

He and his colleagues examined how much of the ice below the sea surface has been getting thinner due to climate change, and at which speed. They were shocked by their findings.

Warming ocean waters have caused the base of ice near the ocean floor to shrink significantly. An area of underwater ice the size of Greater London has become significantly thinner within only five years, the researchers found, and consequently lifted off from the seafloor.

The ice has either melted underwater already or is moving faster toward the ocean, where icebergs break off. 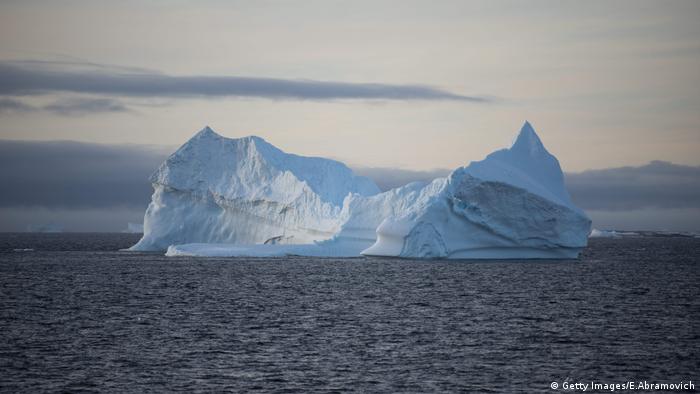 Once broken off from the ice shelf, icebergs will melt in the warming ocean, thereby pushing up sea levels

Once broken away, these icebergs will leave weaker ice shelves behind, leading to faster glacier flow from the continent and by that pushing up sea levels.

The scientists are now also able to put the melting of glaciers into a broader context.

They found that almost a quarter of West Antarctic glaciers are retreating today faster than the average ice stream did at the end of the last ice age around 20,000 years ago, when sea levels were still 120 meters (394 feet) lower than they are today.

"This is very alarming, especially for people who live in low-lying areas," Konrad said. 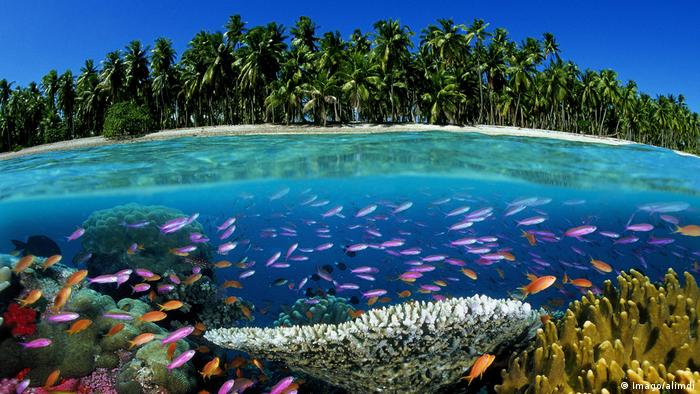 Threat for islands and coastal cities

Antarctica is the largest reservoir of freshwater on the planet, and has the potential to significantly raise sea water levels across the world. That's a real danger for island nations and coastal cities, which could be flooded.

Take one of the most important glaciers in Antarctica today, the Thwaites Glacier. Under threat from warming oceans for some time, previous studies have shown that the glacier has been retreating roughly 400 meters a year over past decades.

There are indications that the glacier could collapse over the next 500 to 1,000 years, according to Konrad.

"If that happens, it will add roughly 2 meters of sea level into our oceans."

"The problem is: Even if we stop the warming of oceans or manage to cool them down again, there is no way the glacier can be stabilized any more. That means certain islands will cease to exist." 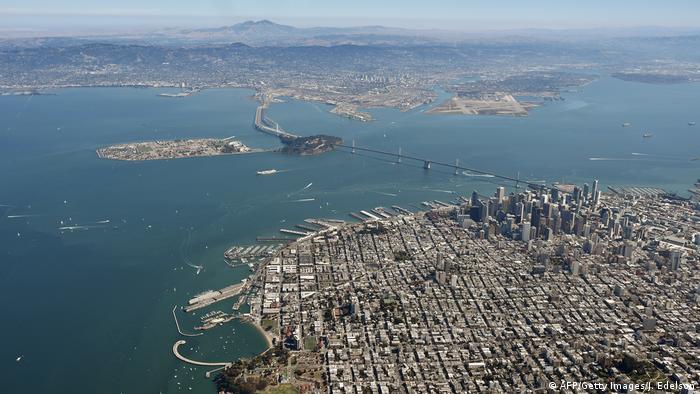 Coastal cities like San Francisco will have to build dams in the future to keep floodings away, says Konrad

According to Konrad, the Antarctic is expected to outpace Greenland's contribution, becoming the main driver of sea level rise within the next century.

"West Antarctica can add an additional 4.5 meters in sea levels into the world's oceans, so just imagine what will happen to a city like London that lies at this altitude above sea level," Konrad said.

"This won't happen immediately so there's still some time to adjust but it will happen and we have to prepare for it and take action," he added.

Other research upholds the cause for concern. Anders Levermann of the Potsdam Institute for Climate Impact Research (PIK) published a similar study  in 2017, looking at ice shelf thinning in Antarctica, and finding that melting ice shelves can have a knock-on effect on ice flows, accelerating inland ice melt and pushing up the sea level.

"It shows the risks we run in Antarctica if we do not limit heating up our planet," Levermann told DW upon release of that study.