The Tirana government has approved a request by Washington to temporarily house Afghan political refugees seeking entry to the United States. They include interpreters, fixers and other helpers to the US military. 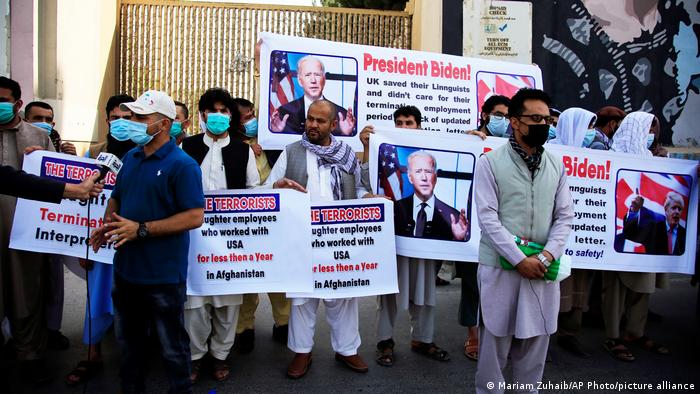 The gesture comes amid growing concerns that NATO members aren't doing enough to evacuate interpreters and other Afghan workers who face possible reprisals as the Taliban retake control of the war-ravaged country.

What has Albania agreed with the US?

Washington had requested NATO member Albania to serve as a "transit place" for "a number of Afghan political emigrants who have the United States as their final destination," Rama wrote on Facebook.

"We will not say 'No', not just because our great allies ask us to, but because we are Albania," the prime minister said noting that helping those in need of protection is a tradition in Albania.

The prime minister also mentioned a request by two US charities to shelter hundreds of Afghan intellectuals and women activists who have been threatened with execution by the Taliban.

In 2014, Albania accepted some 3,000 members of the People's Mujahideen Organization of Iran, one of the Islamic Republic's biggest oppositions groups.

Those refugees have settled in a camp near Durres, the country's main port. 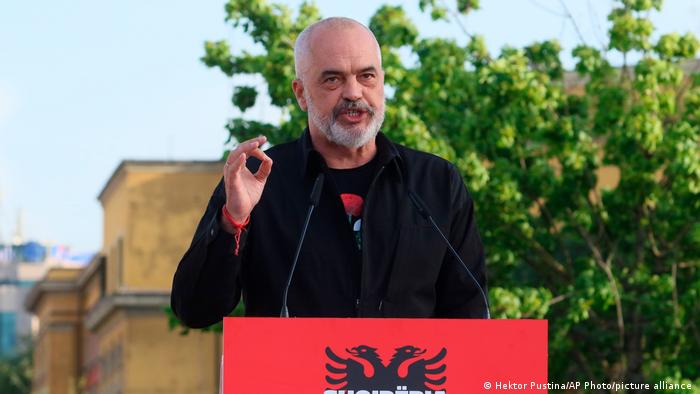 US request made to several countries

Reuters news agency this week reported that the Biden administration had held discussions with Kosovo and Albania over the need for a temporary shelter for the political refugees.

Reuters said Washington had earlier asked Kazakhstan, Tajikistan and Uzbekistan to take in thousands of applicants, but discussions made little progress.

A deal to house about 8,000 Afghans in Qatar, which hosts a large US military base, has been rumored to be close to completion.

With the Taliban tightening their grip on Afghanistan at a shockingly swift pace, the US this week said it would send 1,000 personnel to Qatar to accelerate the processing of applications for Special Immigrant Visas (SIV).

The White House says some 20,000 people who worked as interpreters for the US during the war in Afghanistan have applied for evacuation.