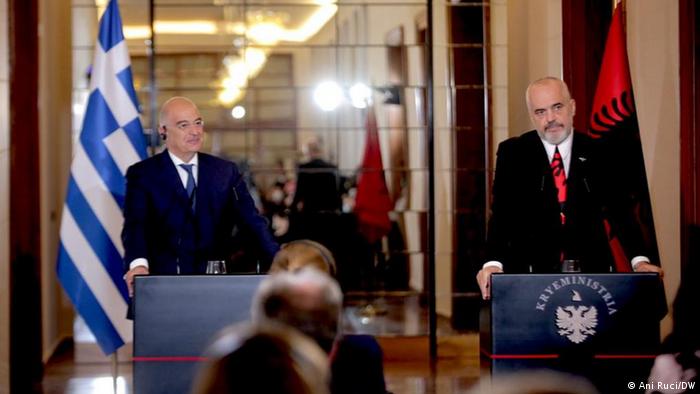 Greece and Albania announced on Tuesday that they would let the International Court of Justice (ICJ) resolve a dispute over their Ionian maritime border.

"We have agreed to submit this case to international justice," said the Greek Foreign Minister Nikos Dendias after meeting with the Albanian Prime Minister Edi Rama in Tirana.

Rama explained the intention behind letting the ICJ resolve the disagreement saying that The Hague would "(join) the dots based on the (court's) expertise and international maritime law."

The border disagreement has been a long-standing source of tension. An agreement on the issue was almost reached in 2009 — however, the Albanian Constitutional Court shot it down a year later following a legal challenge by Rama's socialist party, then in opposition.

"That issue will not be at our discretion, nor that of the Greek side, but of international justice and in that way we shall focus on our economic (and) regional cooperation," Rama said in regards to the new agreement. 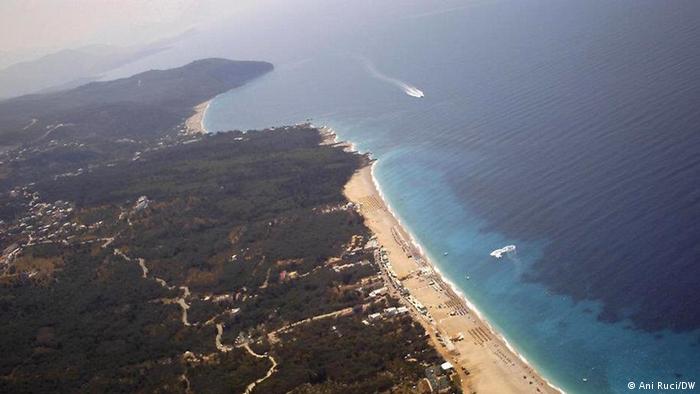 Alongside resolving the maritime border dispute, Dendias also announced that Greece planned to nullify the formal state of war between the two countries that has existed since 1940.

While now symbolic, the two countries have been nominally at war since Italian fascist forces invaded Greece through Albania during the Second World War.

Relations between the countries remained tense during the Albanian communist period, but have warmed up since then, including a formal declaration of friendship in 1990 and Greece's backing of Albanian admission to the European Union.

Minority rights have also led to tensions between the two neighbors. However, Athens and Tirana also said that the Greek minority in Albania as well as the many Albanians who migrated to Greece after the fall of communism constitute a bridge between the two nations.