Al-Shabab attack on US air base in Kenya signals resurgence

The Somali terrorist group al-Shabab overran a US military air base in Kenya on Sunday, killing several people. The group's bold offensive shows it is recovering after suffering high casualties from US drone strikes. 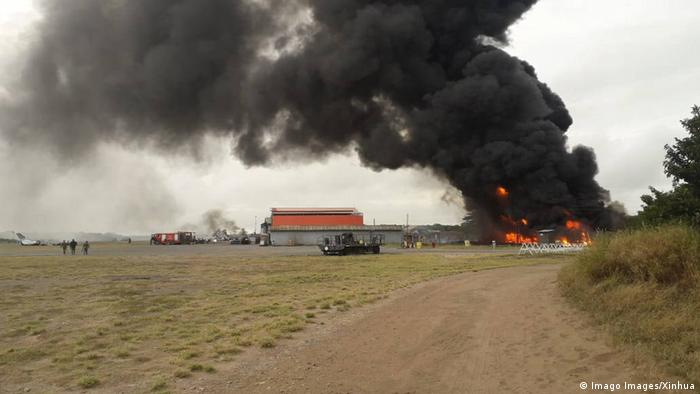 The al-Qaida-linked al-Shabab militant group on Sunday attacked Kenya's Manda Bay Airfield, a military base that houses US and Kenyan troops. Al-Shabab claimed the attack destroyed US equipment, including aircraft and vehicles.

It is the first time that al-Shabab has carried out an attack against US forces in Kenya.

"These attacks mean that al-Shabab militants are still powerful not only in Lamu but in the whole region bordering Somalia," George Musamali, a Kenyan security analyst, told DW. 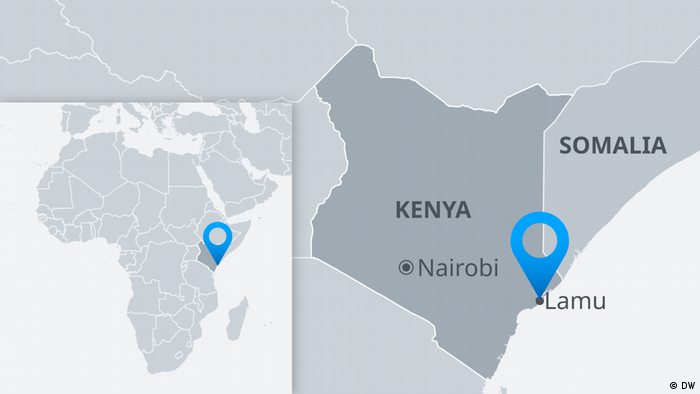 Although based in Somalia, al-Shabab frequently launches terror attacks in other African countries, most notably in neighboring Kenya. It has struck there more than 20 times in the past five years, killing at least 300 people.

"The group has stepped up its tactics, selecting high-profile targets in the country over the last two months," said Mohamed Odowa, a DW correspondent based in the Somali capital, Mogadishu.

"Al-Shabab has increased its capabilities to even hit beyond the borders of Somalia. What they did in Kenya against the US Army base indicates it has now a clear objective to make its operations very strong, selective and promptly executed by its fighters and from Kenya and Somalia," Odowa said.

More recently, al-Shabab carried out several serious attacks against government officials and against civilians in Somalia itself. In December 2019, 79 people were killed and 149 injured when a truck bomb detonated at a busy intersection in Mogadishu — the deadliest attack in the country in more than two years.

The attack resembled another in October 2017 when a double truck bombing occurred at a busy crossroads in Mogadishu and killed nearly 600 people. 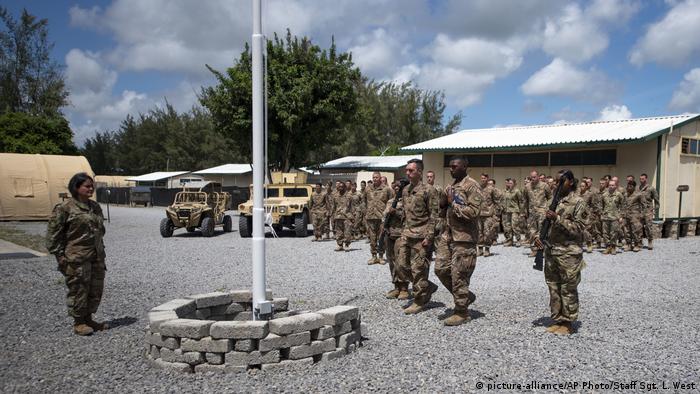 Airstrikes by the US in Somalia increased in 2019, with American planes carrying out 52 attacks on the militants in the war-torn country. However, while it's difficult to assess the true impact of airstrikes, Odowa said al-Shabab's hold on its territory remains strong.

The increasing airstrikes under the Trump administration have crippled the group's activities but have not been able to force it to capitulate. "Al-Shabab still controls large swathes of rural areas in central and southern Somalia," Odowa said.

Backed by African Union and Turkish troops, the Somali Army has liberated key towns from the militants, but the group sometimes retakes those towns immediately afterward because of the government's inability to securely govern them.

Almost a decade after African peacekeeping forces pushed the group out of Mogadishu, it became versatile in guerrilla tactics and manufacturing bombs. Over the past few years, it has assaulted an American military base outside Mogadishu and overrun military bases of the African Union peacekeeping mission in Somalia.

Read more: Is Somalia ready for a one-person one-vote election?

Al-Shabab is fighting to oust the Somali government and establish a society based on a rigid interpretation of Islamic Sharia law. The frequency of its attacks signals the group's resurgence backed by a tight stream of revenue, Odowa said.

"Al-Shabab collects payments from people, including companies, through extortion and intimidation. If you have a business in Somalia, you should pay them otherwise your business will be blown out. It finances its operations through a kind of forced taxation from the public," Odowa said.

The federal government, on the other hand, still relies heavily on donors who are overstretched and increasingly reluctant to continue pouring cash into the protracted war.

Somalia heads to the polls in 2020 for the first time in over 50 years. A one-person, one-vote system will replace the traditional clan-based power-sharing system.

However, the central government in Mogadishu is locked in internal wrangling with governments of the federal states. Al-Shabab is taking advantage of this confusion and infighting to reposition itself, Odowa said.

A mortar attack interrupted a parliamentary session in Somalia as the newly elected lawmakers were meeting in the heavily fortified compound. Somalia is trying to complete the process of choosing a new president.