Mogadishu mayor Abdirahman Omar Osman has died in a Qatari clinic, a week after al-Shahab extremists targeted his office. The former London councilor becomes the seventh victim of the bombing in the Somali capital. 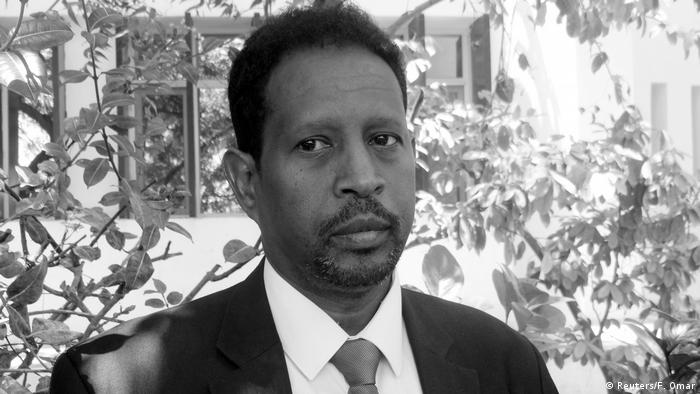 Responsibility for the attack was claimed at the time by al-Shabab jihadists suspected to have been planning to kill an American who is the new United Nations envoy to Somalia.

UN envoy James Swan had left Osman's office shortly before the detonation, which happened within meters of Osman and his staff.

"The Mogadishu mayor has died today in Qatar. May Allah rest his soul. The other injured ones are still being treated there in Qatar," Saleh Omar Hassan, the spokesman for Mogadishu's local government, told Reuters.

Somali President Mohamed Abdullahi Mohamed declared three days of mourning for the mayor, ordering that flags be flown at half-mast.

Condolences also included a US mission tweet, describing Osman as a "tireless advocate for the people of Mogadishu and all Somalis."

Britain's ambassador to Somalia, Ben Fender, using Osman's nickname, Yarisow ("young engineer"), wrote in a tweet: "We will join hands to finish the work you started."

Osman fled a civil war in Somalia in 1991 for Britain, where he earned an engineering degree and became a Labour Party councilor in London.

He returned to an uncertain future around 2010 and served the first of two stints as Somalia's information minister.

He was appointed mayor of Somali in 2018 and set about reconstructing Mogadishu's rubble-strewn streets.

Days before the assault on the mayor's office, a car bomb detonated at a checkpoint near Somalia's international airport, killing 17 people and wounding more than than two dozen others.

Al-Shabab was evicted from Mogadishu by African Union and Somali transitional government forces in 2011.

The militia still controls parts of Somalia's southern and central regions and has often targeted high-profile locations and people in Mogadishu.

"Precision strikes" have killed 35 al-Shabab fighters as the group was attempting to "mass their forces" in Somalia, the US military has said. The group had recently claimed responsibility for a car bomb in Mogadishu. (25.02.2019)