The soldiers are part of the EU's "European Union Training Mission Somalia" (EUTM) that began in 2010. Germany has said it will continue to offer political support to the war-torn African country. 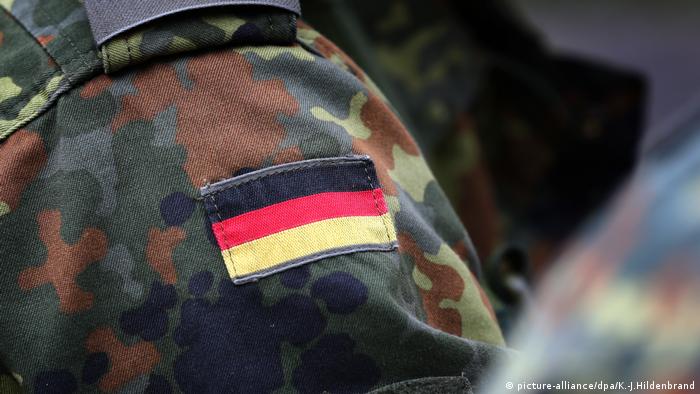 Germany will end its participation in an eight-year-old European Union (EU) military training mission in Somalia at the end of March, the government said Thursday.

Five German soldiers are stationed in Somalia along with around 155 military advisors from 12 other countries to assist in training the Somali military.

The German Foreign Ministry confirmed an earlier report from German weekly magazine Der Spiegel that the government was ending its participation due to a lack of progress.

"The development of a Somali national army is moving forward only very slowly, in part due to deficits in political and institutional structures, as well as equipment gaps among trained Somali soldiers," the Foreign Ministry said.

The Foreign Office nevertheless said Germany would continue giving Somalia political support: "The German government is considering options to strengthen its civil engagement in the Horn of Africa in light of the region's importance."

The EU is also reported to be considering shifting the mission's focus from military security to civilian security.

Al-Shabaab, which has ties to Al-Qaida and wants to set up an Islamist state, has repeatedly carried out terrorist attacks in the capital Mogadishu and against the heavily fortified international airport where EU advisors are stationed.

One attack at the end of May almost ended with Al-Shabaab militants breaking into the airport compound.

Somalia: Women struggle to make their voices heard in politics 05.04.2022

Although Somalia now has a quota system for female lawmakers, women are frequently held back from pursuing leadership roles due to pervasive cultural and social barriers.