Robert Fico has called for an extraordinary EU summit to tackle the growing influx of migrants across Europe's borders. His proposal follows the sexual assaults in Cologne and elsewhere on New Year's Eve. 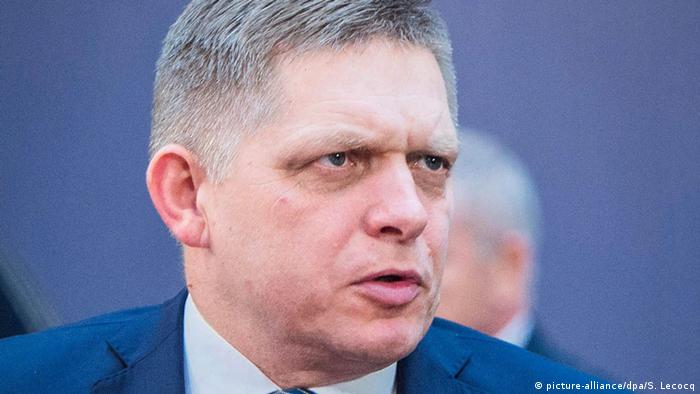 Fico said on Friday that the EU must move faster to strengthen the bloc's borders in the wake of reports of mass sexual assaults possibly carried out by asylum-seekers on New Year's Eve in Cologne and other European cities.

He said the current timetable, which would see the creation of a new European security force sometime around autumn, wasn't realistic given the circumstances, saying that leaders had to act before even more migrants poured across the border. 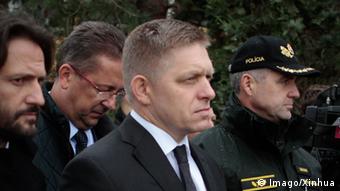 Fico criticized many of his domestic opponents, saying he was "surprised to see the leaders of the opposition continue to trivialize - even after the attacks in Cologne and other European cities - the security risks associated with unregulated and uncontrolled migration within the EU."

Reports emerged of mass sexual assaults committed by men of Arab or North African appearance in the German city of Cologne on New Year's Eve. The case in Cologne has put particular pressure on Chancellor Angela Merkel, who critics accuse of an existing open-door policy, although Germany reintroduced random checks on its border with Austria in September, following a period of effective amnesty from typical EU asylum rules over the summer.

Cologne's police chief, Wolfgang Albers, was suspended on Friday amid criticism of the authorities' inability to prevent the assaults. Albers also allegedly withheld information from the public in relation to the case.

On Thursday, Fico said he would make a concentrated effort to prevent Muslim migrants from entering his country. "We don't want something like what happened in Germany taking place in Slovakia," he said.

He went on to call multi-culturalism "a fiction," saying that he would "never make a voluntary decision that would lead to the formation of a unified Muslim community in Slovakia."

Slovakia, a Catholic country of 5.4 million people with little experience dealing with immigrants, also broadly shielded from immigration during its time within the former Soviet Union, is being asked to take in 802 migrants under the European Commission's distribution plan. Fico's government has filed a lawsuit in response to the plan.

Responding to the sexual assaults in Cologne and Hamburg, Slovakian Prime Minister Robert Fico has reiterated his aim to allow no Muslims into the country. According to reports, some of the attackers were refugees. (07.01.2016)

Refugee controversy heats up ahead of EU emergency summit

EU leaders will be meeting after a contentious vote to relocate 120,000 refugees in frontline countries. The summit comes amid reports of legal proceedings against 19 countries for violating EU asylum legislation. (23.09.2015)

Cologne's head of police has been suspended after allegations he withheld information on the New Year's Eve sexual assaults. The state's interior minister said to expect more details from the investigation next week. (08.01.2016)