Cologne's head of police has been suspended after allegations he withheld information on the New Year's Eve sexual assaults. The state's interior minister said to expect more details from the investigation next week. 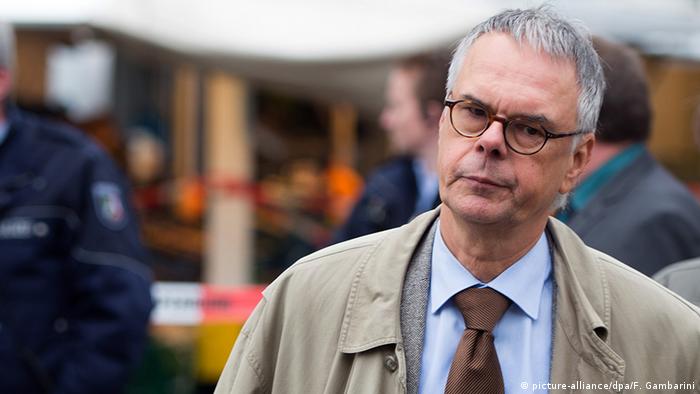 The city's police chief, Wolfgang Albers, was provisionally relieved of his duties, North Rhine Westphalia's Interior Minister Ralf Jäger told journalists in the state capital of Düsseldorf on Friday. "This step is important so that public trust and the Cologne police's ability to act can be restored," Jäger said, justifying his decision.

The interior minister said that he personally spoke to Albers and that the police chief showed "a great deal of understanding." The official decision came shortly after police were criticized for their inability to prevent around 1,000 men from robbing and sexually harassing women at Cologne's central station on December 31.

Police officials would now investigate the incidents of December 31 and "draw necessary conclusions," Jäger said. "People want to know, and rightly so, what happened on New Year's Eve, who the offenders were and how these incidents can be prevented," he told reporters. 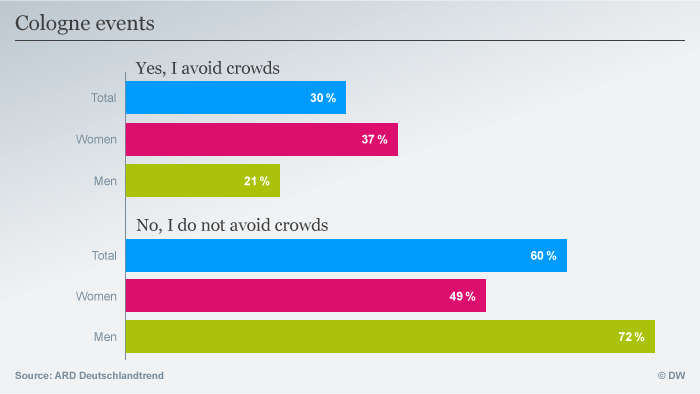 Cologne's police force was severely criticized after officers failed to prevent dozens of women from being robbed and molested by groups of men gathered at the city's central station. Chief of Police Wolfgang Albers was specifically accused of not informing the public about the attacks and withholding the countries of origin of the assaulters.

City mayor Henriette Reker also distanced herself from the police head, saying she was not given a complete picture of the security situation that night.

"I cannot accept the fact that as the mayor of this city, I get this information from the media, especially regarding the origin of the suspects who were investigated," Reker said in an official statement. Her "trust in the police leadership" had been "severely shaken" following the revelations, she added.

Authorities released two suspects a couple of hours after they were arrested in connection with sexual assaults in Cologne's central station on December 31, when groups of men robbed and harassed hundreds of women.

One of the alleged conmen was a 16-year-old from Morocco while the other was 23 years old and from Tunisia. Officers let them go owing to a lack of evidence, Cologne's prosecutor Benedikt Kortz told the dpa news agency. 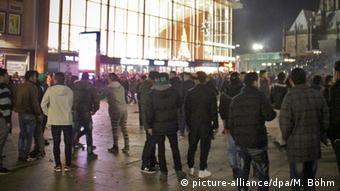 Cologne police also registered an increase in criminal complaints by women assaulted on New Year's Eve. Nearly two-thirds of the 170 complaints filed until Friday had to do with sexual assault, dpa quoted police officials as saying.

Officials were also evaluating over 350 hours of video footage. Around 1,000 men are reported to have gathered at Cologne's central station New Year's Eve. They divided themselves into smaller groups and robbed and sexually harassed dozens of women. Similar incidents at a smaller scale occurred in Hamburg and Stuttgart.

Two more suspects have been apprehended in connection with the sexual violence perpetrated in the city of Cologne on New Year's Eve, according to German media. The men allegedly had video footage on their cell phones. (08.01.2016)

Angela Merkel's office seems to have dropped its objections to a legal amendment that would widen Germany's definition of rape. Until now sexual assault has often not been prosecuted if the victim failed to fight back. (08.01.2016)