A new study shows that, though Germany's eastern states have caught up to western ones in many respects, there are still some differences. One obstacle especially hard to overcome: "the Wall in people's heads." 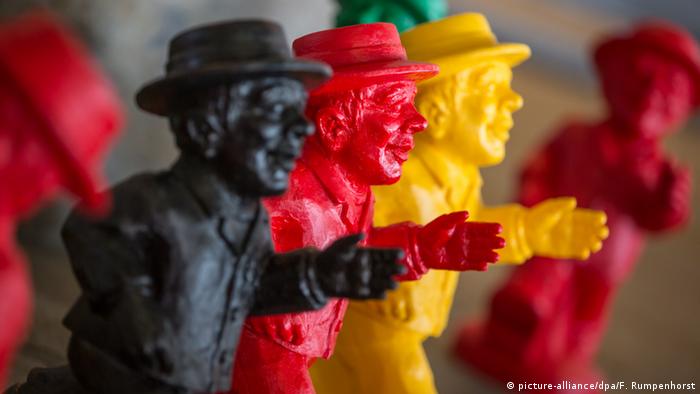 The Berlin Wall fell on November 9, 1989, but there are still distinctions between what used to be the Federal Republic of Germany and the German Democratic Republic (GDR) - or West and East Germany, according to a study by Berlin Institute for Population and Development published on Wednesday.

Researchers looked at 25 fields ranging from economics to education and asked residents in western and eastern parts of the country what they thought about how the other half lives.

"The differences between both parts of Germany are still remarkably large," Reiner Klingholz, the director of the Berlin Institute, said Wednesday at the presentation of the report, titled "So geht Einheit" (That's how Unification Works). 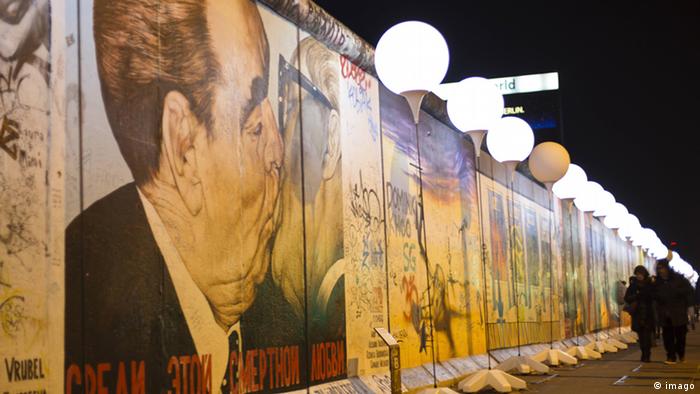 Education is one interesting example. The eastern states in Germany continuously top the charts when it comes to Germany's PISA tests, which compare students' learning achievements in different subjects including reading comprehension, math or science.

Eastern states also have higher rates of school dropouts than western ones. In Saxony-Anhalt and Mecklenburg-Western Pomerania, more than every 10th student leaves school without a diploma. The study also found that the average salary in the eastern states at 2,800 euros ($3,061) per month is only three-quarters of that in western states.

The study's authors stressed that immigrants usually move to economically strong regions, one factor in which eastern states still lag behind. The eastern state of Saxony is also where PEGIDA originated, the anti-Islamic organization "Patriotic Europeans Against the Islamization of the West." The study also claimed that "prejudices are stronger in regions with fewer immigrants."

People in western Germany think very differently - and more negatively - about their neighbors in the east. Old stereotypes from when the country was divided still seem hard for some to shake - a phenomenon often refereed to as "The Wall in people's heads."

The same is true for eastern Germans' views their compatriots to the west. Though 7 percent of western Germans agreed that their fellow countrymen were arrogant.

Opinion: Two-thirds unity not a cause for concern

That a study of eastern and western Germany focuses on differences is no surprise and not a reason for worry, writes DW's Rupert Wiederwald. But there's at least one statistic where all Germans are united. (22.07.2015)

The eastern half of Germany is still struggling to catch up with the west economically. According to a new study, growth was hindered by the break up and privatization of the communist state's industrial assets. (25.06.2015)