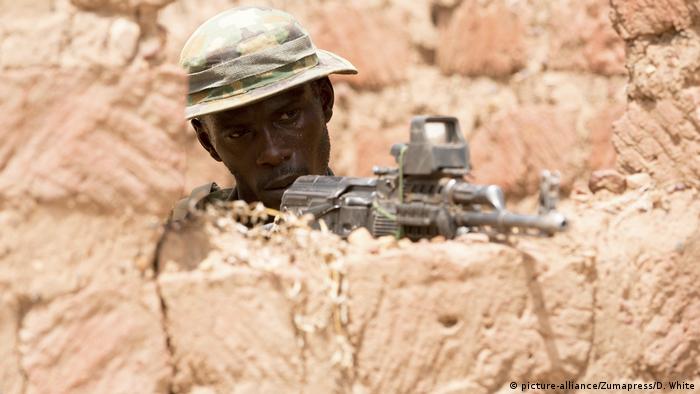 South African author and former ruling African National Congress MP Andrew Feinstein has been researching international arms deals in Africa for over two decades. He observes that the continent is increasingly becoming the hotspot for international arms trading.

"Where there are armed conflicts, triggered by terrorist groups such as Boko Haram, or civil wars such as in Sudan or South Sudan, the arms dealers are not far away," says Feinstein.

In most cases, arms deals in Africa are a huge part of corruption and fraud, says Feinstein, who penned the book "The Shadow World: Inside the Global Arms Trade" in 2011.

Scandal in Niger: tip of an iceberg

Feinstein recently took part in an investigation that uncovered a particularly blatant arms scandal in Niger. The country is currently battling insurgents from across the Sahel region. Its government purchased weapons and equipment for roughly US$1 billion between 2011 and 2019. The money came mainly from the United States and European Union countries, including France. The acquisition was part of Niger's arms spending as part of the G5-Sahel alliance to advance the fight against Islamist terrorists.

However, research by the Organized Crime and Corruption Reporting Project (OCCRP), a network of journalists of which Andrew Feinstein is a member, shows that businessmen in Niger, as well as Russia and Ukraine, were likely to have enriched themselves in the process. 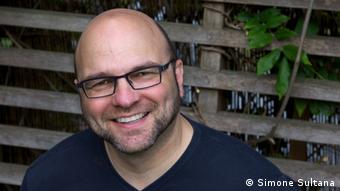 "A considerable part of the billion ended up in the pockets of corrupt middlemen and did not go to equipping the arsenals of the Nigerien army," says Feinstein.

The OCCRP report concluded that a large part of the money did not increase the strength of the Nigerien army, but instead made fraudsters rich.

More specifically, the OCCRP report named two Nigerien business people with connections to the president's network as having benefited from the arms deal. The two had placed orders for arms in China, Russia, and Ukraine, and simultaneously rigged the bidding process. Offshore suppliers in Great Britain, Ukraine, and the Czech Republic, owned by the two middlemen, made offers to pay the only real and highly overpriced bid. The payments were made through dubious financial institutions. Some of them were redirected to the Nigeriens, according to the report.

This information was contained in an internal Nigerien government audit document, which Feinstein and the OCCRP journalists obtained. The audit report also listed numerous fraudulent arms deals. For example, in 2016, two MI-171Sh combat helicopters were purchased from the Russian state-owned export agency Rosoboronexport for €55 million ($59 million), almost €20 million above the regular price.

The government audit report highlighted millions paid as bribes by Russian and Ukrainian arms suppliers to their Nigerien middlemen. The Russian companies partially laundered the money through Germany, Feinstein tells DW: "It is extremely difficult for investigative authorities to track money flows made through different banks in different locations. 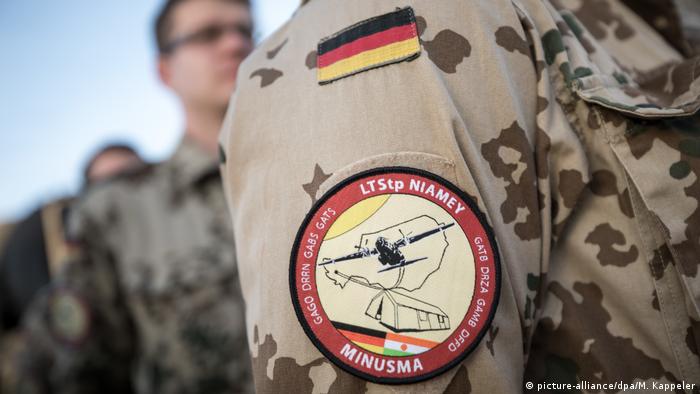 Germany, along with the United States, is a key partner in the war on terror

According to Feinstein, one of the criminal masterminds in Niger, Aboubacar Hima, also had a personal relationship with Ukraine's ex-president Viktor Yanukovych and bought several apartments in Prague. Currently, Nigerien intermediaries are purchasing expensive villas in Niamey, he says.

Niger not an isolated case

The Niger scandal is not an isolated incident, explains Paul Holden: "In Africa, there is definitely a lot more corrupt arms deals. The arms trade is responsible for 40% of corruption in world trade, and unfortunately, this also affects many African countries."

Corruption is by no means restricted to African go-betweens, says Holden. The perpetrators in Africa always had help in the northern hemisphere, where corruption officials are still not afraid of the justice systems. And not just in less transparent countries like Russia.

For instance, Holden recalls a suspected case of corruption in 2000 in his native South Africa and Germany: At that time, the South Africans bought four Meko A-200 warships from a German consortium for a whopping €731 million, a deal in which the Germans paid millions in bribes. Holden says the investigations in both countries remain buried.

"Much of the arms that are shipped to Africa come from Europe or North America. These countries have a major responsibility to ensure that their own companies in Africa do not pay bribes. And they can do so by enforcing them the fight against corruption," Holden adds.