Angolans are calling for an international investigation into the world-wide dealings that allowed Isabel dos Santos, the daughter of the former president, to become the richest woman in Africa. 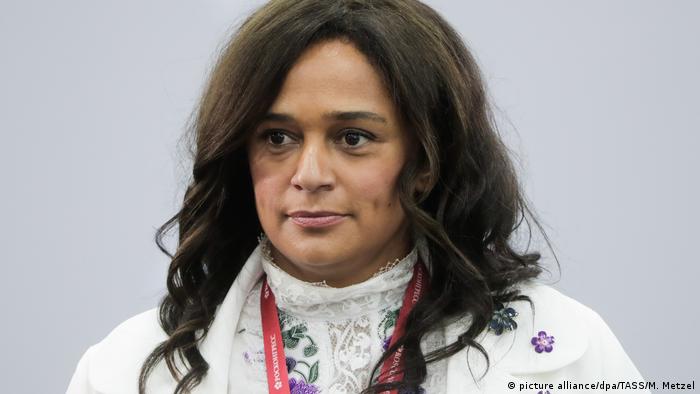 No Angolan ever believed that the fortune amassed by Isabel dos Santos, daughter of former President Jose Eduardo dos Santos, was acquired by legal means. But even the most skeptical might have been surprised by the extent of international connivance in the plundering of the country's resources as exposed by the recent leak of documents concerning Africa's richest woman.

The New York-based International Consortium of Investigative Journalists (ICIJ) on Sunday published a trove of files allegedly showing how dos Santos siphoned hundreds of millions of dollars of public money into offshore accounts. The more than 715,000 files — dubbed "Luanda Leaks" — were investigated by 120 reporters in 20 countries, including Germany.

German public broadcasters NDR and WDR, together with the daily Süddeutsche Zeitung, found that the beverage company Sodiba, owned by dos Santos and her husband, Sindika Dokolo, received a loan of €50 million ($55 million) from a subsidiary of the German development bank KfW without a prior comprehensive examination of the business. The loan was used by dos Santos to purchase a beer brewing plant and two bottling lines from German company Krones AG in 2015. Dos Santos' father allegedly used his influence to get the investment project approved. 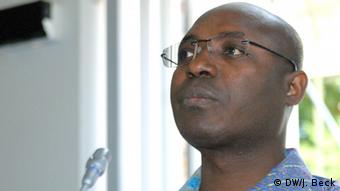 Human rights activist and researcher Rafael Marques de Morais says that it is "only fair" that countries like Germany now help investigate how international actors enabled the former president's 46-year-old daughter to acquire a vast fortune estimated at over $3 billion. "[German chancellor] Angela Merkel is visiting Angola [in February] and that issue must be raised: How come funds provided by the German government were also used to add to her [dos Santos'] wealth?"

"This is a major case of international corruption," de Morais told DW, adding: "It was the world that projected Isabel dos Santos as the richest and most successful businesswoman when she was a thief." According to the ICIJ, the leaked documents show how "Western financial firms, lawyers, accountants, government officials and management companies helped hide assets from tax authorities."

According to the leaked files, in recent years dos Santos and her husband founded more than 400 companies in 41 jurisdictions, among them tax havens like Malta, Mauritius and Hong Kong. These companies continuously benefited from public contracts, consulting services and loans in Angola. 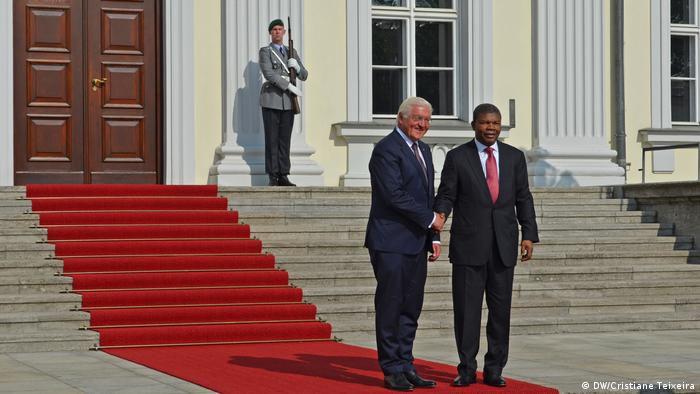 In late December, Angolan authorities froze dos Santos' assets in the African country following allegations by prosecutors that she and her husband had embezzled more than $1 billion from state companies Sonangol and Sodiam. Isabel dos Santos was put in charge of Sonangol by her father in 2016. She was later fired from this position by her father's successor, Joao Lourenco.

Isabel dos Santos continues to deny any wrongdoing. "My fortune is built on my character, my intelligence, education, capacity for work, perseverance," dos Santos wrote on social media platforms. She insists that both the current investigation in Angola and Luanda Leaks are politically motivated and coordinated attacks against her.

'Corruption is killing the country'

Some analysts have voiced suspicions that current president is not so much motivated by the fight against corruption than by a need to consolidate his power after succeeding long-time ruler Jose Eduardo dos Santos. Robert Besseling, the executive director of EXX Africa — a company that assesses business risks — told DW that he believed economic interests were at stake too: "[The government] seem to be pressuring associates, family and business to give up the assets of key companies in Angola and elsewhere at the very moment when there is a privatization agenda, where the government is seeking to sell a large share of the economy," he said.

Rafael Marques de Morais disagrees. Severely persecuted for his anti-corruption activism during the dos Santos era, he believes that Lourenco is truly bent on cleaning up the country. However, this is also in his own best interest: Angolans are increasingly upset about the deep economic crisis in the oil-rich country, which was also precipitated by the plundering of its resources by a corrupt elite. The discontent does not bode well for President Lourenco's party, the MPLA, which has ruled the country since independence 45 years ago. "Dos Santos was in power for 38 years and he privatized the state mostly in favor of his children. That's why there is an investigation into corruption. And corruption must end in Angola, because it is killing the country," de Morais said. 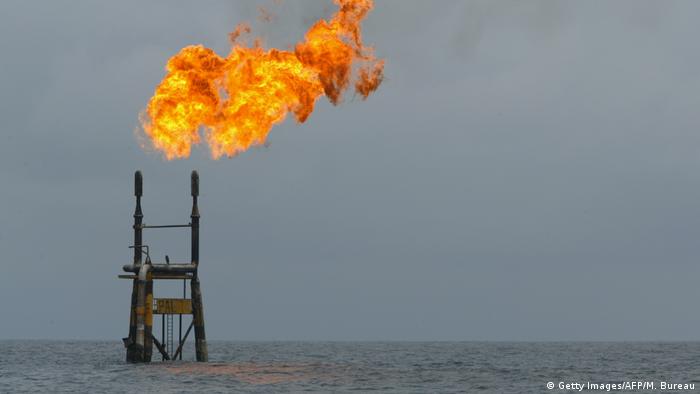 The need to reform the judicial system

There are many investigations now taking place against current and former government officials. A number of generals and members of parliament have been indicted and some jailed. "There is an effort by the government to really bring on as many cases as the judicial system can handle." A major problem, however, is the lack of reform of Angola's judicial system. "All the judges and prosecutors currently in office have been appointed by dos Santos himself," de Morais explains.

The immunity granted to former President dos Santos, who now resides in Spain for what are said to be medical reasons, expires in 2022. "After that, it is expected that he will have to respond in court for his misdeeds," according to de Morais. Despite the controversy, last week, Isabel dos Santos said she would consider running for president of Angola in the 2022 election.

Jose Filomeno dos Santos, the former head of Angola's sovereign fund, is accused of misappropriating millions of public funds. His detention is part of an anti-corruption campaign by Angola's new leader. (24.09.2018)