Africa Roundtable: 'Health is economy and economy is health'

Politicians and experts met at an "Africa Roundtable" in Berlin to discuss how to reset their relationship and join forces to tackle issues such as the pandemic's economic fallout and climate change. 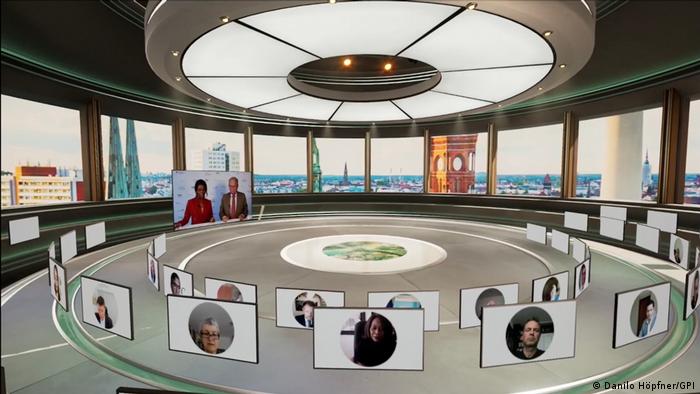 German President Frank-Walter Steinmeier set the tone in his opening remarks for the "Africa Roundtable" held on Wednesday when he called for greater cooperation between Europe and Africa. "We, Africa and Europe, need each other to tackle the big challenges, and we can learn a lot from each other in the process," he said at the start of the online debate organized by the Global Perspectives Initiative (GPI).

Steinmeier said that it was crucial to cooperate closely in fighting the pandemic, on climate change, migration, digitization, terrorism, and globalization. He called for a more significant contribution by western countries to the global vaccination campaign against the coronavirus virus. All panelists agreed that one thing the pandemic had taught the world was, as Nigerian economist Oby Ezekwesili put it: "Health is economy and economy is health."

Ngozi Okonjo-Iweala had already warned in February, when she took over as director-general of the World Trade Organization (WTO), that there would be no "business as usual" after the pandemic. At the online debate, she specified that she intended to dismantle existing trade barriers for basic medical products, vaccines, and active ingredients. 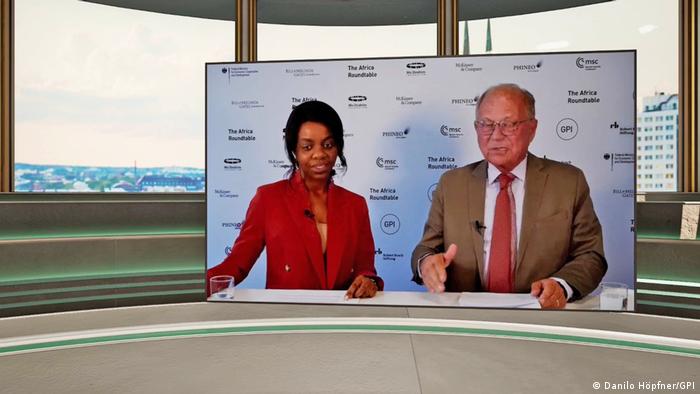 Senegalese President Macky Sall agreed that it was important to vaccinate global populations to ensure an end to the pandemic for all and restart the global economy. But this alone will not solve Africa's problems. "We must support the economic recovery through strong and innovative measures," Sall said. Such measures include greater flexibility vis-à-vis debt ceiling rules and the budget deficit threshold for developing countries. Other support could come via "easier access to loans on terms compatible with the enormous investment required in heavy infrastructure and more transparent and fairer assessments of investment risk in Africa," Sall proposed.

Many panelists concurred that the exaggerated perception of Africa as high-risk for business investments has significantly hampered much-needed investments on the continent.

This is all the more urgent since African populations, while not as badly hit by Covid-19 as those in Europe and other parts of the world, will, as is often the case in international crises, bear the brunt of the pandemic's economic fallout, several panelists said. That also applies to the second big issue identified by the panelists: the danger of climate change to health and economies.

Economist Ezekwesili admitted the importance of economic growth in Africa, notably in an equal partnership with rich countries. But for this to happen required "the continent first taking responsibility for its development. There is no way that Germany or any other country can parachute development to Africa," she said.

For a partnership to be equal, Europe needs to acknowledge its special responsibilities, for instance, regarding climate change, said Ska Keller, head of the Greens/EFA Group in the European Parliament. She stressed that "the contribution of the African continent to that climate crisis has been marginal, especially compared to what the EU has historically been emitting as greenhouse gases." In her view, "the EU needs to step up efforts a lot to do a fair share of the global effort to combat the climate crisis."

Keller also said it was important not to see the green transition everybody agrees must come as separate from a social transition. In a direct reply to the executive Vice-President of the European Commission Frans Timmermans, who had referred to the huge economic opportunity renewable energies could create for Africa, she cautioned: "It's important that we don't do with renewable energies what we did before with fossil energy, namely producing vast amounts maybe on the African continent and then exporting it to Europe." 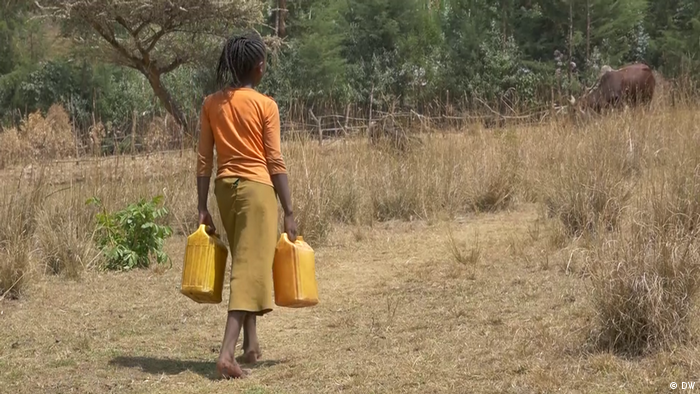 No development without clean energy

The importance of access to clean and abundant energy for all on the African continent cannot be stressed enough, according to Sierra Leonean Agricultural economist Kandeh Yumkella. "It is critical for enhancing the incomes of rural communities and providing long-term climate resilience or, for that matter, economic resilience," he said, adding, "You cannot run intensive care without reliable energy. You cannot have the concentration of oxygen to fight Covid-19 without power sources. You cannot reduce maternal mortality without storing blood when the women need it when they are bleeding after childbirth."

Cooking with unclean energy alone claims over one million lives every year, of which 60% are women and children, the economist explained. "So for social protection, you need that nexus energy and health."