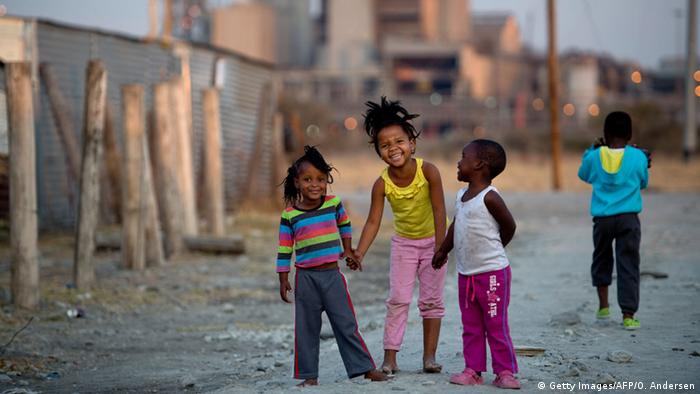 "The goal is not to limit birth rates," said Minister Kaffa Rékiatou Christian Jackou. "The goal is to have a strong, responsible and active working population." Jackou is the minister for population in Niger, the African country with the highest population growth rate, where a woman gives birth to an average of 7.6 children.

According to Jackou, population increase should become a problem only if there is no economic opportunity in a given country. Influencing the number of births is a sensitive issue in Africa, a continent where prosperity is defined in many places by the number of children one has.

The African Union (AU) intends to tackle this sensitive issue at its summit on Monday. But the challenges are enormous. The United Nations forecasts that the population of Africa will almost quadruple to 4.5 billion by 2100 from the current 1.2 billion people. Nigeria today has about 180 million inhabitants. This figure is expected to rise to 800 million by 2100. It's unclear how so many people can be nourished and provided with jobs.

The AU could therefore enact new measures to reduce the number of births. But in a recent statement by the body, the focus was different. It said it wants to "use the demographic dividend" by investing in youth. Ethiopia's Prime Minister Hailemariam Desalegn formulated it on behalf of his country: "We believe that we can create tens of thousands of new jobs by offering youth training in entrepreneurial skills and mentoring. This will stimulate economic growth and ultimately help young people and women to become economically independent." 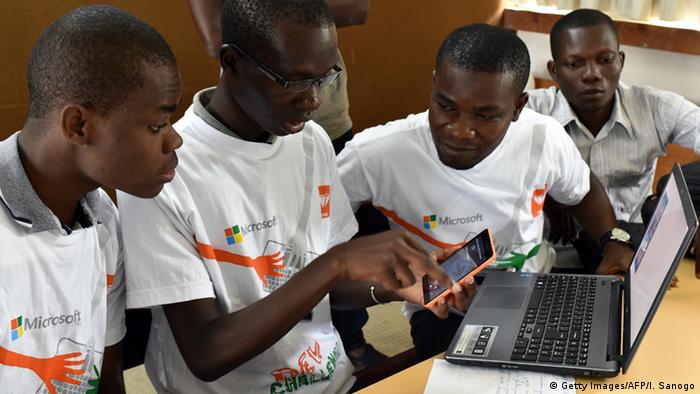 Better education and a stronger economy should absorb population growth

In economics, demographic dividend means the economic potential of changing age structures in a society. Economists see a chance for growth where there is a high proportion of young people of working age. But it's not that simple, according to Agbada Mangalu Mobhe, professor of population and development sciences at the University of Kinshasa. He thinks population growth must always be seen in the context of the development of existing resources.

Economic growth must come first if a growing population is to be viable, Mangalu Mobhe said. "Children are not productive from the outset: They must first be raised and be sent to school. You have to ensure your health and organize your free time. This temporal discrepancy means that population growth often entails the impoverishment of society." He added that if parents of a family with 10 children could give them all an education and the means to financial independence, they would see no problem. 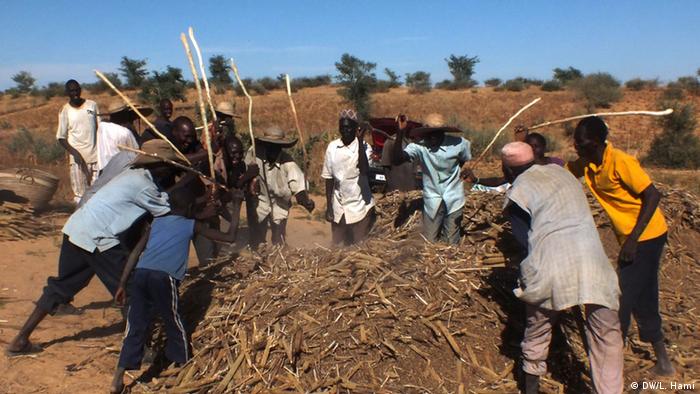 The threshing of cereal crops in Niger requires many workers

Planned according to reality

In a world of limited resources, however, starting opportunities for newborns are not always very good. In many countries in Africa, internationally funded family counseling programs are often designed to help parents take account of their life situation while planning their families. Access to contraceptives is a crucial point that the AU also addresses in its strategy paper. If young people's need for modern contraceptive methods is met, the number of unwanted pregnancies can be reduced by 70 percent, the document states.

Child-rich Niger is not lacking in educational campaigns. But the population is still growing there by almost 4 percent annually. Ethnologist Mossi Mariama Hima agrees that people should be given information, but he says the campaigns do not mirror the reality of the population. "The vast majority of Nigeriens, about 83.8 percent, live in the country. They live on farming, which in return relies on simple techniques. The population depends heavily on its workforce."

Niger's Jackou said women expect the heads of states to make a clear commitment to improving education systems at all levels and to providing them with a fund. The factor of education is relevant in several respects. Not only does it give the growing generation better prospects for the future: Studies also show that higher education delays entry into marriage. The result is that women would possibly become mothers neither as often nor as early.

South Africa’s Nkosazana Dlamini-Zuma four-year term as chairperson of the African Union Commission has ended. She will not be missed by many and leaves a profoundly divided AU behind her. (14.03.2017)

New African Union Commission chief Moussa Faki Mahamat officially takes up his post on Tuesday. But who is Faki and what does he stand for? (14.03.2017)