New African Union Commission chief Moussa Faki Mahamat officially takes up his post on Tuesday. But who is Faki and what does he stand for? 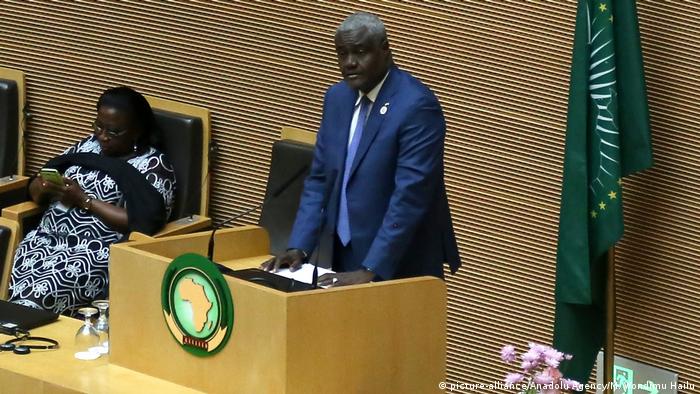 A seasoned diplomat and politician, 56-year-old Moussa Faki Mahamat is no stranger to the challenges presented by the top job he was elected to on January 30. He is seen as the architect of Chad’s nomination to the United Nations Security Council as a non-permanent member and also of the country’s presidency of the AU in 2016. He headed the AU Commission on Peace and Security at the Nairobi summit in 2013, which was dedicated to the fight against terrorism. Above all, as a former Chadian prime minister and current foreign minister he has had a decisive say in all the military and strategic operations his country was and is engaged in: Libya, Mali, South Sudan and Central African Republic, the Sahel and the Lake Chad region.

His election as chief executive of the AU thus indicates a very likely reorientation of AU policies towards issues of peace and security on the continent, Liesl Louw-Vaudran of the Institute for Security Studies (ISS) in Pretoria told DW: "His country, Chad, is well known for seeing itself as a sort of champion of military intervention."

His predecessor, South Africa's Nkosazana Dlamini-Zuma, was severely criticized for neglecting the pressing issues on the crisis-riven continent, preferring to concentrate on longterm plans of prosperity for Africa, not to mention her own political career at home. Moussa Faki, on the other hand, has already left a mark in the fight against terrorism, most notably as chairman of the council of ministers of the G5Sahel, a military anti-terror alliance made up of Mauritania, Mali, Niger, Burkina Faso and Chad, of which Ndjamena is the driving force. 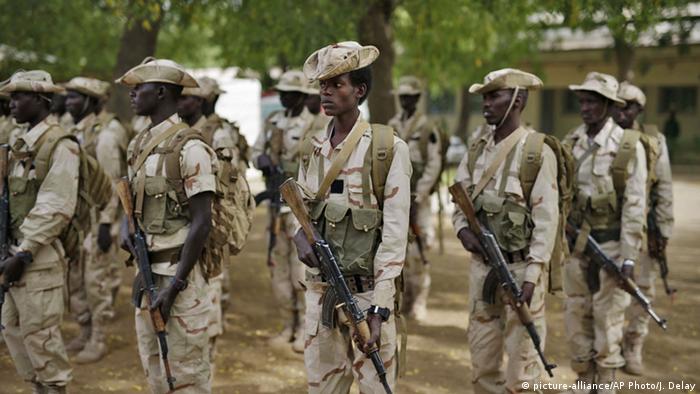 His election to the AU Commission is likely to please both Europe and the United States of America, who support Chad in the fight against Boko Haram and other jihadist groups. Chad is also the headquarters of the French counterterrorism operation in the Sahel, Operation Barkhane.

Democracy not a priority

But not everybody welcomed the news. Doki Warou Mahamat, a Chadian who coordinated the campaign against Faki’s election, told DW: "Moussa Faki is on the payroll of a dictatorship. The Chadians are in a state of mourning. You have to clean up your own act before starting somewhere else."

Moussa Faki is reputed to be very close to President Deby who was reelected in April 2016 for a fifth consecutive term. The outcome was widely criticized because of serious irregularities. Deby has ruled the country with an iron fist since 1990. Both are members of the Zaghawa ethnic group. Analysts note that Deby succeeded in placing a man he trusted at the helm of the AU on the same day that he handed over the rotating presidency of the organization to Guinea, showing the extent of Chad’s influence in the AU and on the continent. 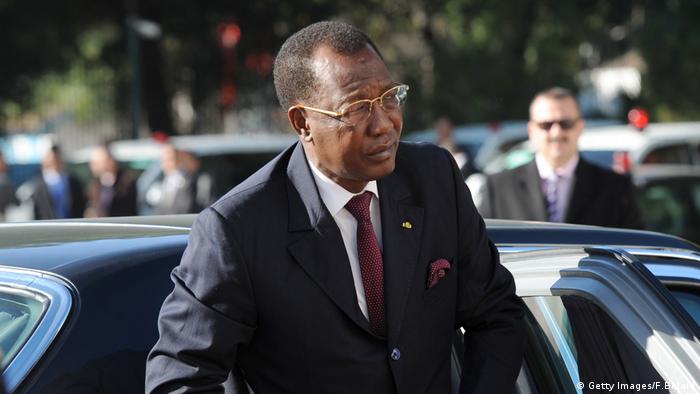 Reforms in the offing

Nevertheless, Faki’s election was not a foregone conclusion. Internal rifts in the AU were highlighted in July 2016 when no candidate won the necessary two-thirds majority at a previous attempt to elect a chairperson, forcing Dlamini-Zuma to stay on for an extra six months. And early this year it took seven rounds of voting before Faki emerged as the winner ahead of Kenya’s Amina Mohamed, long considered the favorite.

While campaigning, Faki, who studied law in Brazzaville and Paris, said that as head of the AU Commission he would want a continent where "the sound of guns will be drowned out by cultural songs and rumbling factories." While he promised to put development and security at the top of the agenda during his four-year term, he might also want to go ahead with at least some of the reforms deemed necessary to make the organization more effective. "The AU chairperson should be able to make a stand and authorize the sending of AU troops in crisis situations. At the moment, the Commission is sort of beholden to the decision of the 55 member states. Basically, the Commission’s hands are tied," expert Liesl Louw-Vaudran said. Being a man accustomed to power and who expects to be obeyed, it is likely that Faki will want to change that.

The former Chadian premier has promised to bolster "development and security" across the AU. But between the ICC and Morocco, the 54-member bloc is "more divided than ever," analysts said. (30.01.2017)

Chad has closed its 2,000-km border with Libya and pledged to deploy troops to the area. The move is designed to prevent militant fighters fleeing conflict in its northern neighbor from crossing the border. (06.01.2017)