The Afghan government is tasked with organizing a parliamentary election at a time when the Taliban are at their strongest since 2001. Electoral irregularities and power brokering also complicate a fair voting process. 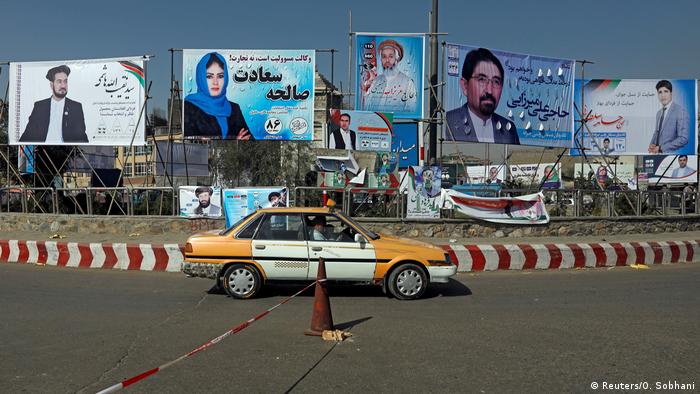 Afghans will go to the polls on October 20 to elect representatives for the lower house of parliament.

The lower house of parliament comprises 250 members that are directly elected by single, non-transferable vote and serve a five-year term.

At least 68 seats are reserved for women delegates, 10 for Kuchi nomads, and one each for Sikh and Hindu minorities, as mandated by the Afghan constitution.

The vote was originally scheduled for 2016 but a lack of security and political conflicts have caused delay.

The parliamentary election is considered crucial in determining whether Kabul can hold next year's presidential polls. 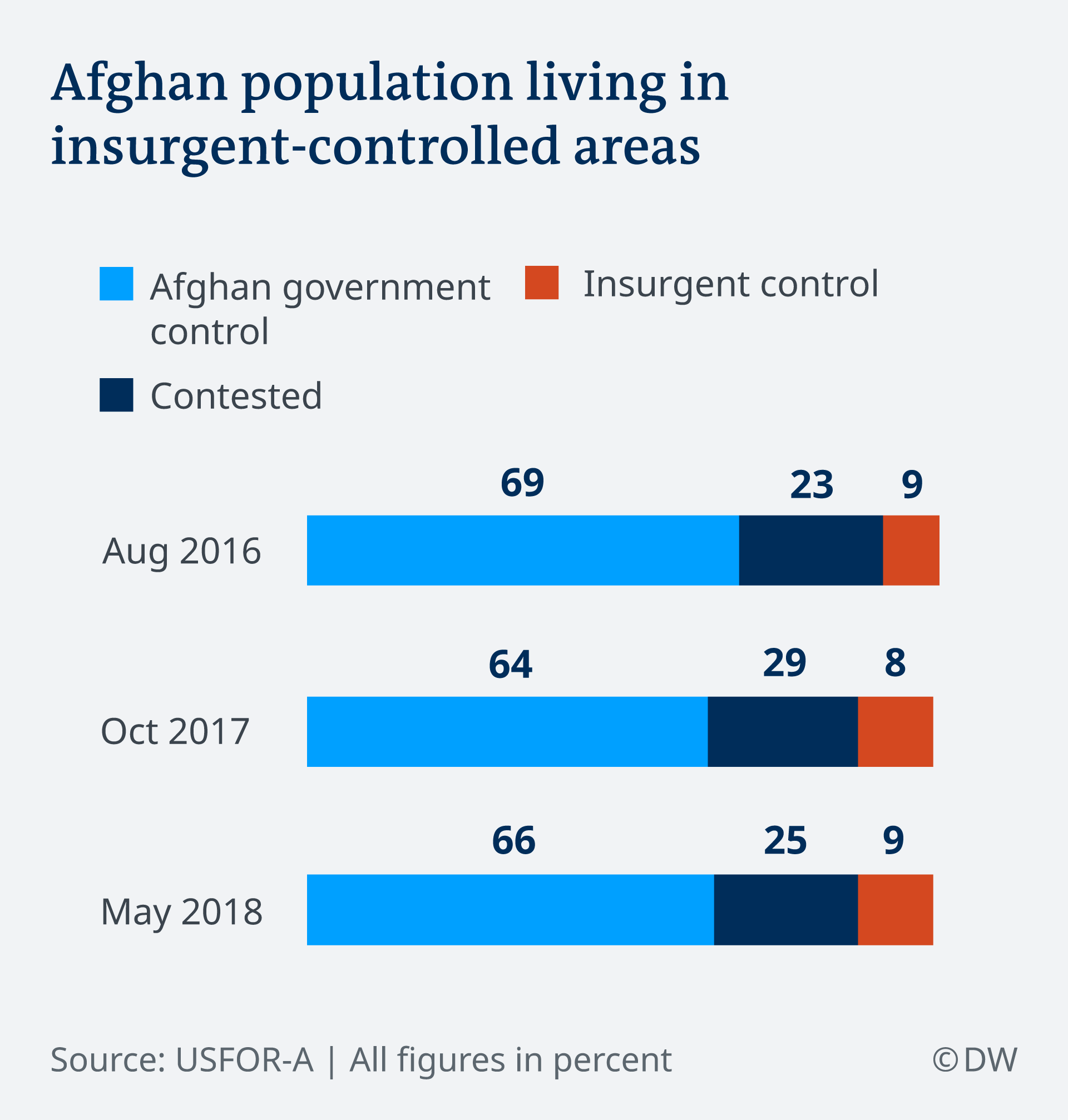 Security remains the biggest challenge in Afghanistan. Around 54,000 security personnel will be deployed to some 5,000 polling centers across the country to ensure voter safety.

According to Afghan officials, voting won't be held at more than 2,000 polling centers due to a high risk of violent attacks by the Taliban and "Islamic State" (IS) militants.

Islamist insurgents control at least 14 percent of Afghan districts and are battling with security forces to gain control of more territory.

Apart from an increasing threat from the Taliban, the militant outfit that ruled the country from 1996 to 2001, the sudden rise of IS in parts of Afghanistan is posing another big challenge to Afghan authorities in holding elections in many areas. 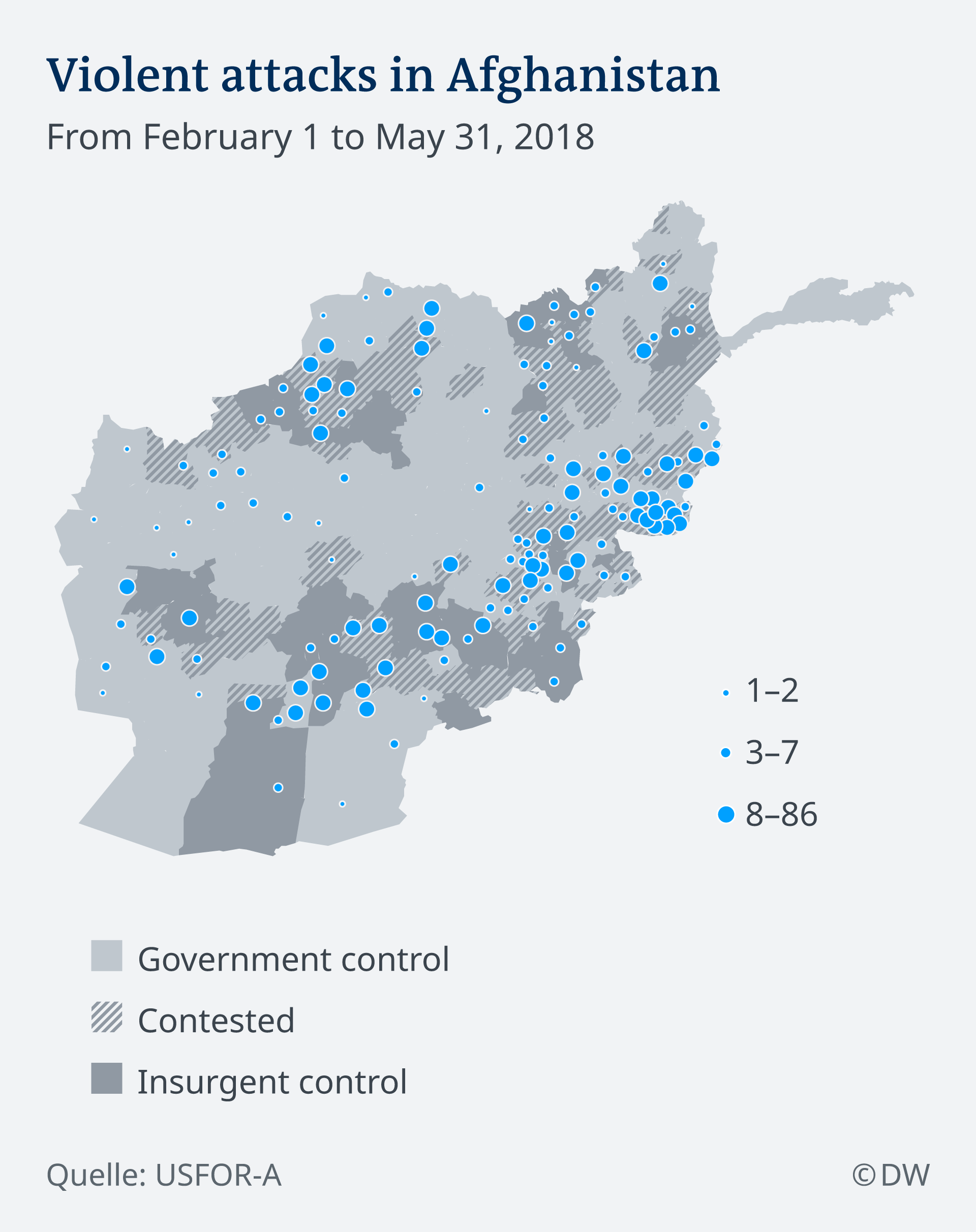 The country's Independent Election Commission (IEC) called off the polling in Ghazni province, whose capital was recently overrun by the Taliban.

"At present, the biggest challenge for the government is to improve the security situation and thwart Taliban attacks," Attiqullah Amarkhail, a Kabul-based security expert, told DW.

Islamists are not the only security threat in Afghanistan; former warlords remain influential in the country. They have forced the IEC to shut down their offices in certain areas until their demands are met by election officials. These warlords, experts warn, could use their local militias to stop people from voting.

IEC offices in southern Kandahar, northern Balkh and western Herat provinces have remained closed for several days due to protests by local powerbrokers.

The heart-wrenching tale of Afghans in Ghazni

Previous elections in Afghanistan have been much criticized for rigging, voting irregularities and fraud allegations.

A coalition of political parties accused Afghan President Ashraf Ghani and the IEC of maneuvering the election process in a manner that ensures the success of pro-government candidates. Both Ghani and the IEC have denied these accusations.

Rights groups also complain that the government has not guaranteed an independent oversight of the October 20 election.

Yusuf Rashid, a member of the non-governmental Free and Fair Election Forum of Afghanistan organization, says Afghan civil society groups are yet to receive the government support to deploy thousands of election observers across the country.

"We will try to deploy volunteers to polling stations, but it will not be a proper monitoring system," Rashid told DW.

Rashid fears the election could even be postponed if the government fails to take necessary measures to ensure free and fair elections.