Afghan refugees forced to return to a country with no hope | Asia| An in-depth look at news from across the continent | DW | 01.02.2016

Pakistan's intensifying crackdown on terrorists is likely to victimize more than one hundered thousand undocumented Afghans living in the country, many of whom could be forced to return to Afghanistan. 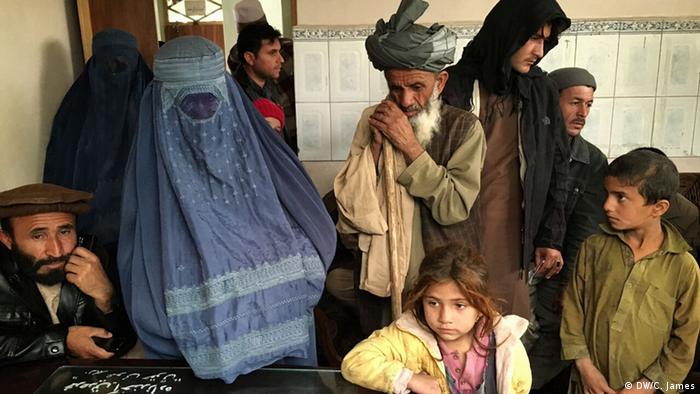 Pakistan, which neighbors Afghanistan, hosts about 1.5 million registered and about one million undocumented Afghans. After the dreadful attack on the Army Public School in 2014, in which more than 150 people (mostly children) were killed, Pakistan's government started a nationwide campaign against terrorists. As part of this campaign, Pakistan's government has been sending unregistered Afghans back to Afghanistan. In 2015, more than 85,000 undocumented Afghans were forced to go back to their home country.

In 2016, it is expected that more than 100,000 unregistered Afghans will return to Afghanistan, Qurat Sadozai, regional director of the Norwegian Refugee Council, told DW.

"These Afghan citizens will be coming back to a country where their properties have been occupied, they don't have any job opportunities and they also lack legal documentation which is essential to access their rights of being an Afghan citizen or as a legal returnee," Sadozai says. 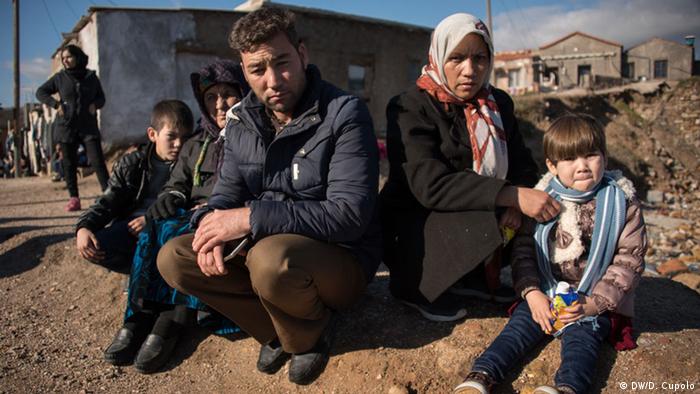 Thousands of undocumented Afghans have been forced to return home

According to Sadozai, "Due to conflict and fighting, many returnees cannot go back to where they originally belong to. So, for instance, someone from the north of Afghanistan will settle in and around Herat in the western region." She added that this makes it difficult for humanitarian organizations to find and assist them.

Philipp Kauppert, director of the Pakistan office of the German foundation Friedrich-Ebert-Stiftung (FES), doesn't agree with Pakistan's policy of sending back all undocumented migrants. He told DW that Pakistan's mainstream media often link the subjects of terrorism and Afghan refugees, which is misleading and is confusing public opinion. "Afghan refugees are a relatively easy target within Pakistan, through which the authorities want to prove the "effectiveness" of their actions. Unfortunately, this doesn't address the root causes of terrorism and extremism in Pakistan."

Sadozai is of the view that the governments of Pakistan, Afghanistan and Iran, which also hosts nearly one million Afghan refugees, should work together to find a sustainable solution. She believes that documented and undocumented returnees should be dealt with equally.

"The government of Afghanistan is working with NGOs to handle this situation and also wants efforts made to deal with all the returnees in a same way," says Sadozai.

Afghanistan is a country which has been in a protracted conflict for more than three decades. The ongoing feud has impoverished millions and hampered economic as well as social development. As international forces continue to withdraw from Afghanistan, foreign aid and international investments have also been reduced. 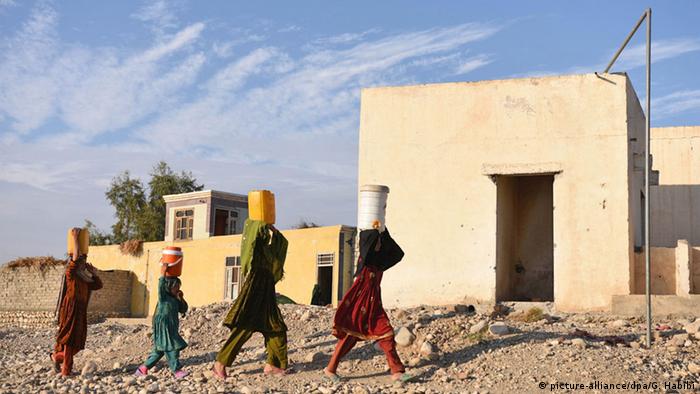 There are more than one million people displaced in Afghanistan

According to the latest Human Resource Appeal document published by the Office for the Coordination of Humanitarian Affairs (UNOCHA), more than one million people in Afghanistan have been displaced due to armed conflict and natural disasters.

Furthermore, the continued influx of Afghans coming from Pakistan is adding pressure to a government which is also finacially stretched. Therefore, the return of more Afghans at this particular time is being seen by humanitarian organizations as a particularly difficult situation.

Pakistan's government is not only sending back illegal Afghans but has also encouraged registered Afghan refugees to return to Afghanistan, many of whom have lived in Pakistan for more than three decades.

Last year some 54,000 of them returned to Afghanistan. This year around 60,000 more are expected to return. However, Islamabad has been reluctantly extending the deadlines by which all Afghan refugees have to return. The latest deadline is June 2016.

As the threat posed by different militant groups rises - especially along the Af-Pak border where the majority of the Afghan migrants are settling - many agencies find it difficult to access these areas. 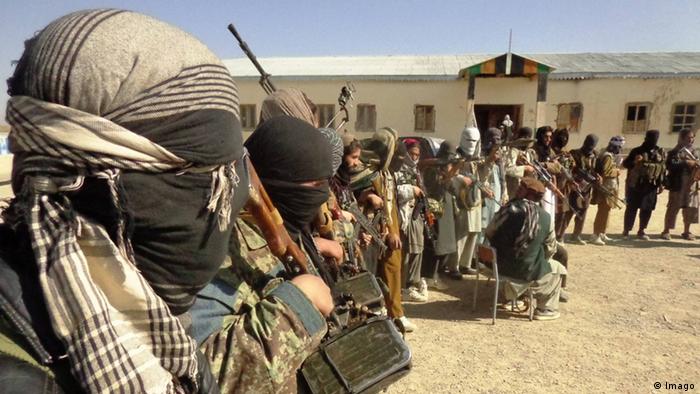 Due to conflicts with the Taliban, many Afghan people are displaced

Analyst Kauppert also says Afghanistan is not the place these refugees should be sent to. In fact, many Afghans decide to embark on perilous journeys to Europe rather than return home. Last year more than 150,000 Afghans applied for asylum in Germany.

In this context, Kauppert explains that the growing number of people leaving for Europe - especially to Germany - indicates that the situation in the conflict-ridden country is not favorable for returnees in general.

On top of that, the overall outlook for Afghanistan seems negative as the government continues to be challenged by a resurgent Taliban-led insurgency.

But that's not all. Sadozai stresses there are also few employment opportunities in a country where critical journalists and civil society activists are constantly under threat. This is why she says she is convinced that sending back refugees "is not a solution" as they will simply find other means to leave the country. "The international community has to understand that this cycle will continue until countries like Afghanistan become safer and offer people economic opportunities," she said.

Some 18 months after the military launched Operation Zarb-e-Azb to flush out militants from the North Waziristan region, terror strikes continue to afflict the country. DW examines the reasons behind this. (28.01.2016)