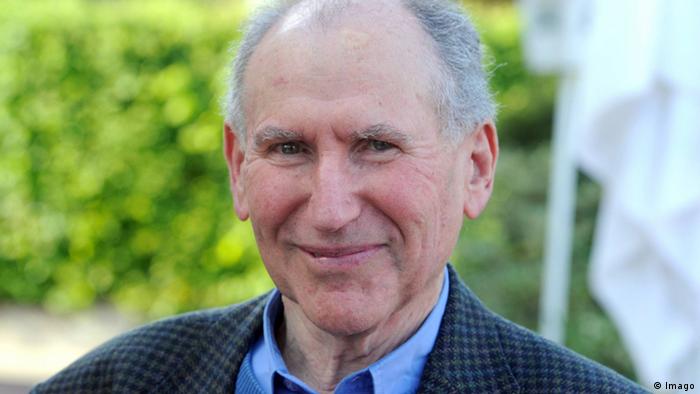 The populist Alternative for Germany (AfD) "saw no other option" but to disband the state leadership after investigating the far-right links, party spokesman Christian Lüth said on Thursday.

Claims of contacts between AfD members and the extremist National Democratic Party (NPD) were first published in the German "Stern" magazine several weeks ago. Many German politicians accuse the NPD of inciting racial hatred and glorifying Nazism.

The AfD state leaders were also accused of trying to woo members of political movements close to the NPD, and coordinating with senior NPD member Sascha Wagner last fall.

Following "Stern's" revelations, Dörr and Hecker were asked by the party to vacate their posts, at least temporarily. According to a report in the German "Saarbrücker Zeitung," the state board had intended to resign in April and immediately run again for the same positions.

The national AfD leadership decided to end the matter by dissolving the charter on Thursday over "serious violations against the party's political goals and internal order," according to spokesman Christian Lüth.

"In this way, the national committee assumes its responsibility to prevent political tendencies clashing with AfD's image of itself," Lüth said.

In response, the spokesman for AfD's Saarland charter, Rold Müller, said the regional grouping would seek to challenge the decision in court.

"We are not aware of any wrongdoing," Müller said.

AfD managed to win over a significant number percentage of voters at the polls in three German states last week, boosting fears of right-wing populism in Germany.

The western state of Saarland, bordering France, is the country's smallest in terms of population and land mass, if you exclude the city-states of Hamburg, Bremen and Berlin. The state capital is Saarbrücken.