Voters in Palestine are now set to take part in three separate elections between May and August this year. The polls could pose a threat to President Mahmud Abbas. Islamist Hamas party has welcomed the decision. 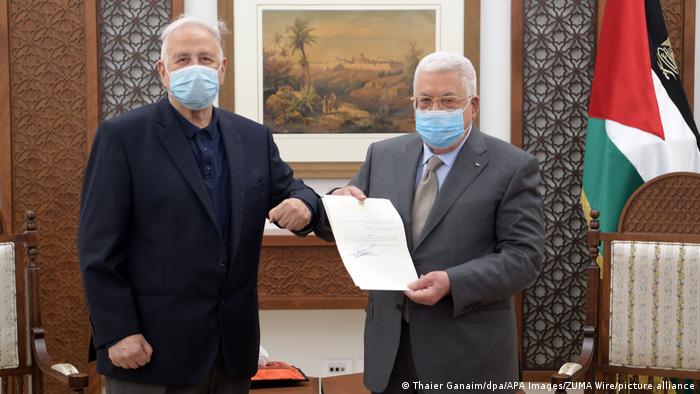 The territory would "launch a democratic election process in all cities of the homeland," said the presidential decree, referring to the West Bank, Gaza and East Jerusalem.

East Jerusalem was annexed by Israel after the 1967 Six-Day War, but is considered occupied territory.

The parliamentary elections will be held on May 22, followed by a presidential vote on July 31. The, the voters would go to the polls once again on August 31 to elect the National Council of the Palestine Liberation Organization, which represents Palestinians internationally.

Palestine last held a presidential election in 2005 and the previous parliamentary election was in January 2006. Elections were planned several times in recent years, but no presidential decree was ever signed.

Hamas, which won the last parliamentary election, welcomed the move. "We have worked in past months to resolve all obstacles so that we can reach this day, and we have shown a lot of flexibility," said Hamas in a statement. It added that it looked forward to "free elections in which voters can express themselves without pressure and without restrictions, in all fairness and transparency."

What happened after the last election?

The previous parliamentary election widened an internal political rift that lead to Hamas' seizure of the Gaza Strip in 2007. 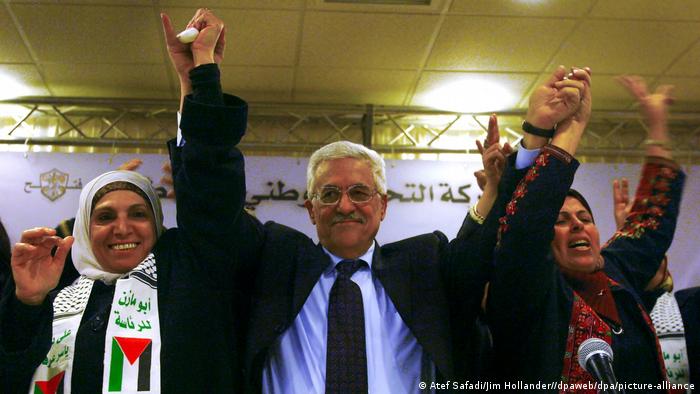 Hamas has spent years building its own government in Gaza, including hiring civil servants to replace those loyal to Abbas. It has refused to give up it arsenal of rockets and other major arms. Hamas is considered a terrorist organization by several western governments, including neighboring Israel. Hamas has described Israel a sworn enemy.

The 85-year-old Abbas is opposed to violence and has favored a two-state solution with Israel, which has received international support.

Who could unseat Abbas?

There has been no indication if Abbas would run for re-election. However, the polls could lead to him losing power, according to a poll conducted by the Palestinian Center for Policy and Survey Research in December.

The poll of 1,270 Palestinians across the West Bank and Gaza

said the Fatah party would win 38% of the vote and Hamas would get 34%. Hamas leader Ismail Haniyeh commanded 50% support, putting him ahead of Abbas' 43% in a potential presidential race. The reported margin of error was 3%.

Regardless of the election outcome, the new leaders of the the Palestinian Authority would likely need to continue coordinating with Israel on the issues of security and economic matters.

Hamas has made an offer to its Palestinian rival, Fatah, agreeing to hold elections in the Gaza Strip. The head of the Heinrich Böll Foundation in Ramallah, Bettina Marx, sees this as a striking and positive development.

Israel hits Gaza after reports of rocket attack amid tensions in Jerusalem 20.04.2022

The Israeli army said it was reacting to a rocket it had intercepted a day before. Tensions are high between Israel and Hamas amid violence at the Al-Aqsa Mosque complex in Jerusalem.