′Palestinians want reconciliation′ between Fatah and Hamas | Middle East | News and analysis of events in the Arab world | DW | 18.09.2017

Hamas has made an offer to its Palestinian rival, Fatah, agreeing to hold elections in the Gaza Strip. The head of the Heinrich Böll Foundation in Ramallah, Bettina Marx, sees this as a striking and positive development. 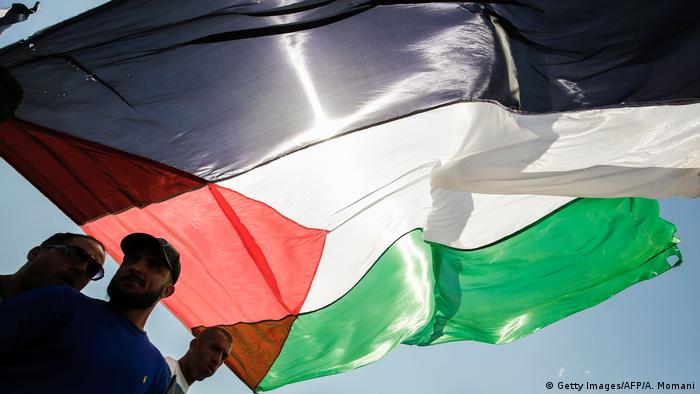 DW: Over the past 10 years, Fatah and Hamas have repeatedly failed to make peace with each other. What are the prospects this time?

Bettina Marx: It's really hard to say. The Palestinians in the Gaza Strip, and here in the West Bank as well, are very skeptical. Most of them believe it won't come to anything, yet again. I myself am a little more optimistic, because Hamas has maneuvered itself into a blind alley. In the past few months, Mahmoud Abbas, the president of the Palestinian National Authority (in the West Bank and chairman of Fatah – Ed.) has been putting considerable pressure on Hamas in the Gaza Strip: He has literally turned off the taps, cut off their water and electricity. I have the impression that the general population, at least in the Gaza Strip, is really exhausted. Something has to happen, and that's why I'm slightly optimistic.

Does Hamas still have the support of the population in Gaza?

There are surveys that say Hamas would win the election again if another vote were held, and there are surveys that say exactly the opposite. It's very difficult to get people to speak clearly about this. There is no freedom of expression in the Gaza Strip. My assessment, also from personal conversations, is that people are strongly critical of Hamas because it has bred a great deal of corruption in recent years, and because those who are in power in the Hamas system are doing comparatively well, whereas the population of 2 million are doing worse and worse. In that sense I really doubt that there is still support for Hamas in the Gaza Strip. 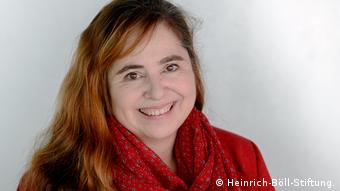 Things are quite different in the West Bank. Here, the Palestinian Authority is under pressure. The people accuse it of being corrupt. Its government is also accused of becoming increasingly authoritarian, of suppressing freedom of expression and of movement, and of cooperating with Israel on security matters at the Palestinians' expense. It is quite possible that in the West Bank approval for Hamas in elections would be much higher.

As part of its offer of reconciliation, Hamas has agreed to a joint election. Is it speculating that a vote would give its claim to power greater legitimacy?

That's sure to be one reason for it. However, I'm skeptical as to whether elections can take place. That's like writing the bill without checking with the manager, and the manager here is Israel. Israel has absolutely no interest in Hamas coming to power in the West Bank. If it turns out, in the run-up to such elections, that a lot of people are in favor of Hamas, these elections will not take place. Israel will prevent it at all costs. Elections have to take place. The two Palestinian governments have no authority whatsoever any more. But practically speaking I don't see this happening in the foreseeable future. 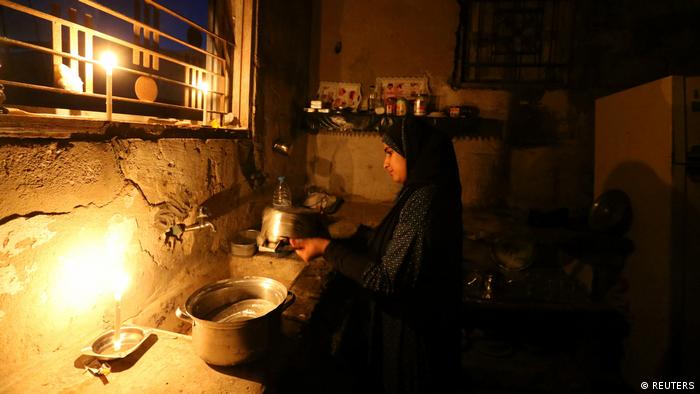 Israel calls Hamas a terrorist organization. How was its announcement received in Israel?

With very great skepticism and some unease. It can't suit the Israeli government, because it is striving for the opposite. The Israeli government doesn't want the Palestinians to unite and reconcile. Whenever serious efforts have been made to form a government of national unity and overcome the division, Israel has stuck its oar in and made sure it didn't happen.

To a certain extent, President Abbas has been working with Israel: At his request, Israel limited the electricity supply to the Gaza Strip. Abbas is currently at the United Nations in New York; he has made a statement welcoming this announcement by Hamas, but can he actually allow himself to negotiate with Hamas at the present time?

That is precisely the problem. Hamas' announcement has put Abbas in a very difficult position. It's the last thing he needs, especially now, while he's in the US. There have been only very careful comments from his associates in Ramallah. The Americans or the Israelis might say that he's prepared to negotiate with terrorists, and that that means he's absolutely not a partner. 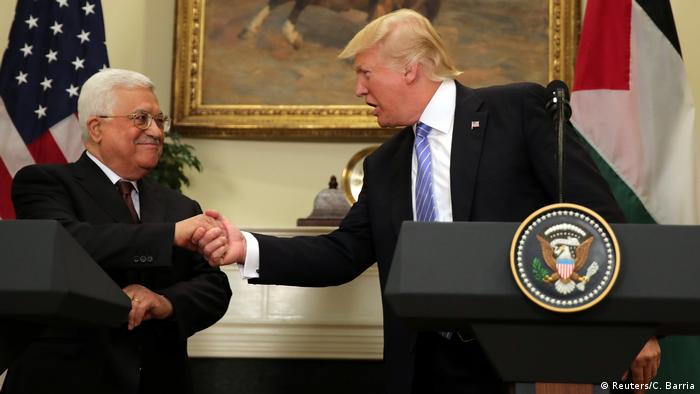 On the other hand, Abbas is under a lot of pressure. The Palestinian public wants this reconciliation. They have made repeated demands for him to put an end to this division. The steps he took against Hamas in the Gaza Strip, like curtailing electricity supplies and salaries for public officials, have gone down very badly with the public – not just with those affected.

The split between Fatah and Hamas is partly based on fundamentally different attitudes. Hamas recently accepted the formation of a Palestinian state along 1967 borders, but does not recognize Israeli statehood. Fatah, on the other hand, wants peace talks with Israel and a two-state solution. How can there be reconciliation on this basis?

Hamas is also under pressure from its own population. People in the Gaza Strip want to have freedom of movement again. They've been completely imprisoned for 10 years with no way of getting out. Even sick people have tremendous difficulty in getting permission to leave the Gaza Strip for treatment. The people want a future for their children. Unemployment is above 60 percent, the poverty rate over 80 percent. Hamas' popularity is also suffering in the face of facts like these. Hamas will have to shift, and I see that happening already. 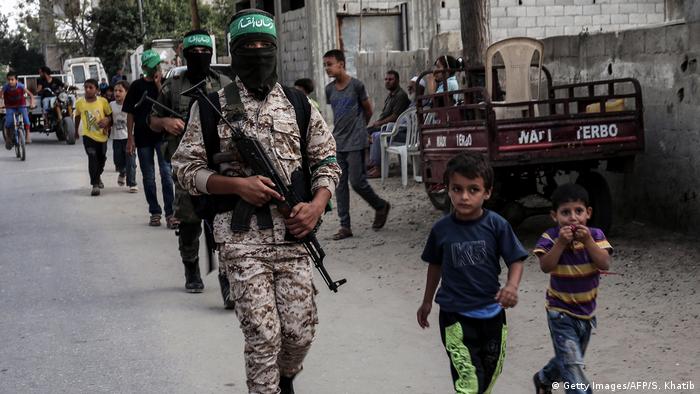 What might be the biggest sticking points that could cause an attempt at reconciliation to fail?

It could fail as a result of the aforementioned pressure from Israel and the international community, because there is no desire for Fatah and Hamas to reach an agreement. There are also, however, a lot of homemade problems. What's supposed to happen to the armed forces? That's completely unclear. In the Gaza Strip we have the armed forces not only of Hamas but also of the smaller organizations and splinter groups. The Palestinian Authority in Ramallah has always said that only the government can have supremacy over the security forces – there can't be any militias. Do you integrate the militias into the security forces? Will they be disarmed? All that would have to be negotiated.

It could also fail because of another point: Hamas has established a group of leaders in the Gaza Strip who profit from the situation, and are doing reasonably well for themselves. It's questionable whether these people are prepared to relinquish their privileges without a fight.

There are all sorts of snares along this path – perhaps I should reconsider my optimism – but nonetheless I do believe that there is a different quality to this attempt compared to others in the past.

Bettina Marx has headed the office of the German Green party-affiliated Heinrich Böll Foundation in the West Bank city of Ramallah since 2015. She previously worked as a journalist, including for DW, and as a correspondent at ARD's radio studio in Tel Aviv.

The interview was conducted by Uta Steinwehr.