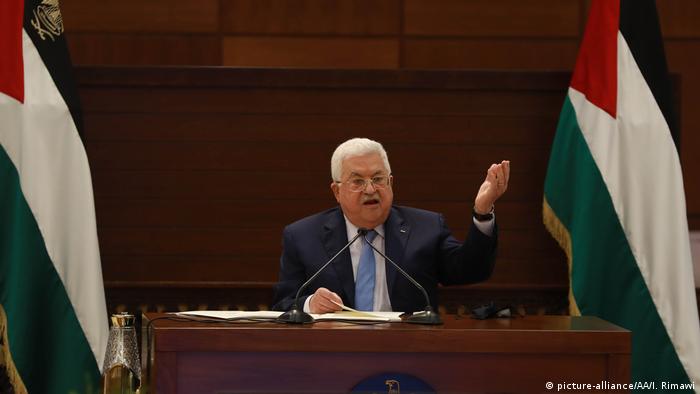 Officials from President Mahmoud Abbas’s Fatah movement, which controls the West Bank, and his Islamist rival Hamas in Gaza have been holding talks in the Turkish city of Istanbul over the past two days.

It is part of the latest move to end more than a decade of infighting between the two factions.

Palestinians renewed efforts to present a united front after Israel struck peace deals with the United Arab Emirates and Bahrain.

"This time we reached a real consensus," Sami Abu Zuhri was quoted as saying by the AFP news agency. "Divisions have damaged our national cause and we are working to end that."

Fatah official Jibril Al-Rajoub confirmed the agreement to Reuters and said Abbas would issue a decree setting a date.

More than a decade divided

Palestinians in Gaza and the West Bank have been ruled separately since deadly clashes between the two groups broke out in 2007.

Previous attempts to broker a truce between the two rival factions have ended in failure, including a prisoner exchange agreement in 2012 and a short-lived unity government two years later.

The rift began when Hamas, listed as a terrorist organization by Israel and several western countries, won an unexpected landslide in the 2006 parliamentary elections.

The group then ousted Fatah from the Gaza enclave, although the Abbas-led group still runs the Palestinian Authority from Ramallah in the West Bank.

There have been no elections in the occupied territories in the past 14 years.

Read more:  What are Fatah and Hamas?

Efforts to create a Palestinian state made up of the West Bank and Gaza have been frustrated by the decades-long conflict with Israel.

Both sides disagree about the future of Israeli settlements in the West Bank; the status of Jerusalem, and whether Palestinian refugees should be granted the right to return.