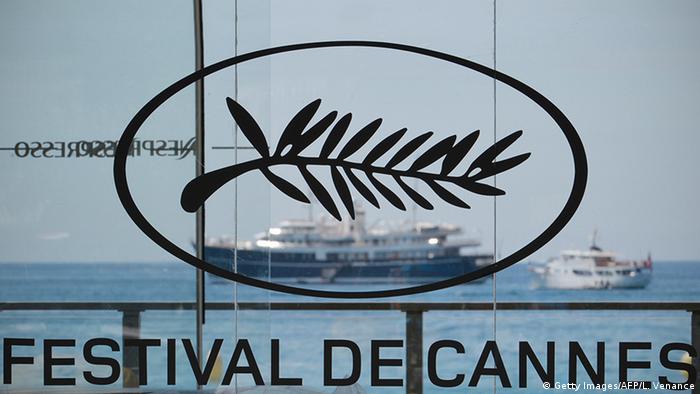 There will be no red carpet this year and no industry schmoozing: The Cannes Film Festival simply won't be taking place this year.

The festival was scheduled to start May 12 and end May 23, but due to the pandemic, all plans are off the table.

Cannes does not want to go digital

Initially, the idea was to postpone the festival until early summer, but safely holding a large event so soon was deemed impossible.

As an alternative, many film festivals are going digital, but for Cannes, a shift to online screenings was out of the question: "(For) Cannes, its soul, its history, its efficiency, it's a model that wouldn't work. What is a digital festival?" festival director Thierry Fremaux told US film industry magazine Variety.

"Films by Wes Andersonor Paul Verhoeven on a computer? Discovering Top Gun 2 or (Pixar's) Soul elsewhere than in [a] theater? These films have been postponed to be shown on a big screen; why would we want to show them before, on a digital device?" he said, hinting at some of the films which were to premiere on the French Riviera this year. 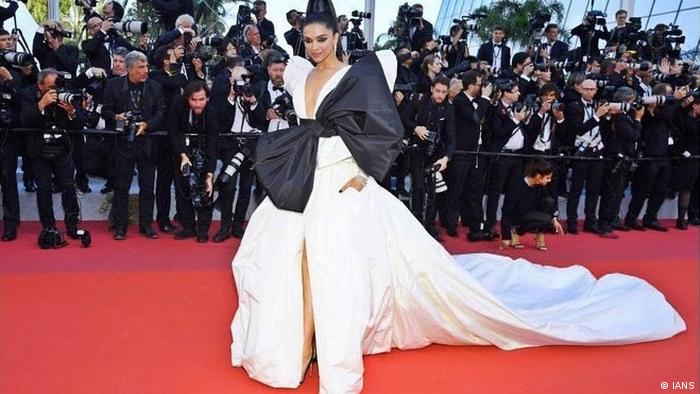 No red carpet this year: Actress Deepika Padukone at the Cannes Film Festival in 2019

Smaller festivals have more flexibility. May is a peak time for film festivals in Germany and typically there would be four major film events around the country, in Oberhausen, Stuttgart, Wiesbaden and Munich. They, too, were cancelled due to the pandemic. But unlike Cannes, they are proposing alternatives. Programs will be offered online, and some are scheduled for the fall when they can hopefully have an audience again.

The 27th International Stuttgart International Festival of Animated Film took place May 5-10 and garnered a positive reaction. "We started the festival week cautiously due to a lack of experience, and also since we didn't have any role models to look to," explains artistic director Ulrich Wegenast. "However, we noticed on the first day that our expectations were far exceeded. Both the views of the opening film in the live stream and the tickets sold show us that our offer was well-received." 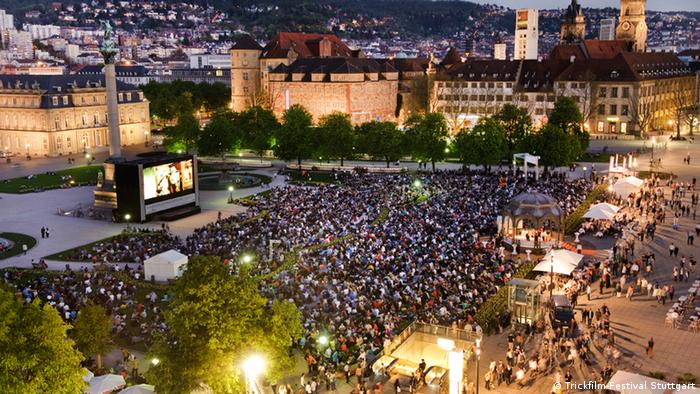 This wasn't an option for 2020: A crowded outdoor screening at a past edition of the Trickfilm-Festival Stuttgart

The festival screened more than 250 animated films online, including almost the entire competition program. Dieter Krauss, commercial director of the festival, is optimistic about the future: "We will definitely incorporate this experience and the know-how we have built up into the planning of the next festival. Hybrid festival formats will offer the opportunity to broaden and internationalize our outreach even more."

A similar approach was taken in Munich for its DOK.fest, dedicated to documentary film and held May 6-24. After the standard festival was cancelled, the decision was made to produce an online edition. "The number of online ticket purchases already exceeded our expectations at the beginning of the festival. This shows us that people absolutely want to see these socially relevant and artistically demanding documentary films," says DOK.fest director Daniel Sponsel. They are also willing to pay for it: "Cinema must not be free on the Internet either," says Sponsel.

Looking to the future, however, he says: "The place of a film festival remains the cinema. We are very much looking forward to the next festival editions, where we can laugh or be moved together again. But we could imagine showing selected films online between festivals, over the course of the year, in other words, offering a small curated program." 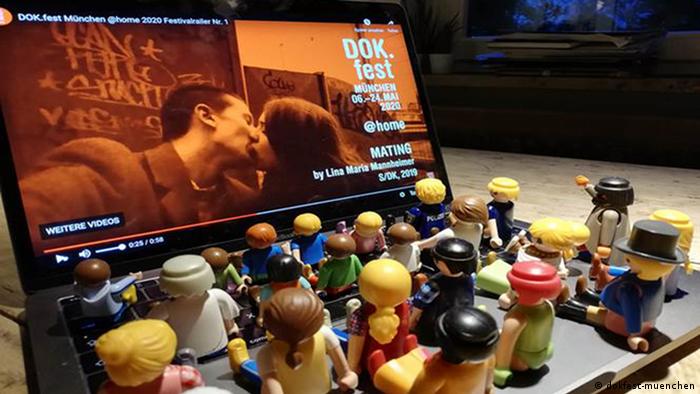 The organizers of the DOK.fest München also set up an expanded digital platform

The organizers of theInternational Short Film Festival Oberhausen (May 13-18) are also planning an online edition. For €9.99 (about $11), moviegoers can purchase a festival pass, giving them access to around 350 short films and online discussions. "We are on the way to a festival that is no longer limited to place and time," says festival director Lars Henrik Gass. "We are currently discussing the relationship between what we will continue to show in the cinema in the future and what we might want to show additionally or alternatively online. In any case, we will continue or develop some formats that we needed to develop this year."

The organizers of the Cannes Film Festival are currently considering whether they can cooperate in some way with the Venice International Film Festival. Venice, one of the three top festivals in Europe along with Cannes and the Berlinale, and is currently still holding to its planned schedule, September 2-12.

And while the French festival's organizers are loath to hold the actual festival online, they are still going digital in a sense. Cannes, Venice, the Berlinale, Sundance and Tribeca are among 20 international festivals offering viewers worldwide a free online film festival from May 29 to June 7. Under the name "We Are One: A Global Film Festival," feature films, short and documentary films, music and virtual round tables will be presented on YouTube.

It's not easy to laugh right now. But finding cheerful distraction during the coronavirus crisis is legitimate, says DW film expert Jochen Kürten. He has selected 10 legendary comedies for home viewing. (03.04.2020)

Drive-in movie theaters are experiencing a renaissance in Germany, and not just for films. People flock to church services and concerts there, too, both banned in times of the coronavirus pandemic. (30.04.2020)

Not a gala, but a TV show without an audience: the Lolas, Germany's top film award, will be rewarded in 2020 despite the pandemic. A look at the favorites — and at an insecure industry. (20.04.2020)