A mismanaged bailout is worse than a Grexit | Europe| News and current affairs from around the continent | DW | 30.06.2015

A mismanaged bailout is worse than a Grexit

With Greece on the brink and accusations and counter-accusations making the round, one could do worse than look to Argentina to see how a recovery could work, writes Sebastian Dullien. 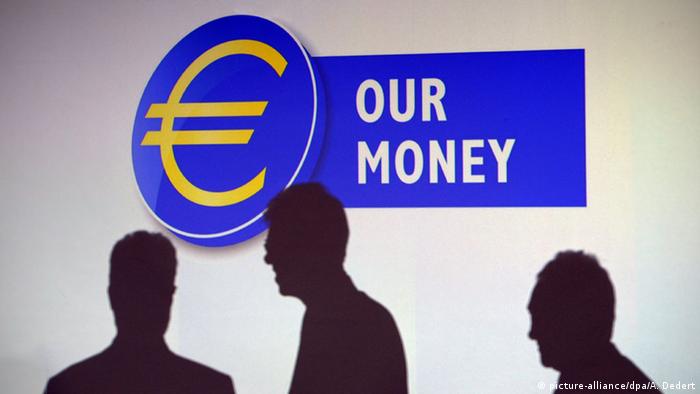 In all the political blame game of this week, one fact has been mostly overlooked: Seldom have macroeconomic difficulties been as persistently mismanaged as those of Greece over the past five years. Since the beginning of the crisis, Greece has performed markedly worse than the most of the hardest-hit crisis countries in the past half century - worse than Ukraine over the past decade (when it was confronted with all the well-known security issues in Eastern Ukraine and the occupation of Crimea by the Russians), worse than the economic-policy-pariah Argentina after its default in 2002 and worse than Burundi during its decade-long civil war in the 1990s and early 2000s.

Clearly, this dismal performance cannot be primarily blamed on institutional problems in Greece: Greek institutions might be weak, and corruption wide-spread, but would anyone seriously claim that institutional conditions in Athens are worse than those in Argentina in the 1990s or those in Burundi when Hutus and Tutsi killed each other by the thousands?

The mistakes in the Greek bailout programs are by now well documented: For a long time, the troika postponed a necessary debt restructuring. When the debt restructuring came, the troika did not allow public creditors to be included, so the Greek debt level remained unsustainable. The troika also badly underestimated the detrimental impact of austerity on Greek output. And it focused on labor market reforms when the real problem were vested interests and monopolies in product markets, cutting into Greek wages without really improving competitiveness and exports.

All this contributed to a continuous decline in GDP and a dramatic increase in unemployment.

So, what comes next for Greece? After having been victim of repeatedly wrong prescriptions by the troika, will the Greek people now receive the final blow as their Syriza-led government's miscalculated negotiations with Brussels push the country over the brink and toward a Grexit?

Fortunately, the comparison with other crisis countries also gives reason for hope: A default and exit from the euro area does not need to be the final annihilation of the Greek economy, as the example of Argentina in the early 2000s shows.

Argentina then was in a situation which in many ways could be compared to that of Greece today. Argentina did not have a central bank in the classical sense, but only a so-called currency board which had tied the national currency to the US dollar. Argentinian pesos were only issued if someone came with US dollars in exchange. Dollars were circulating in the country similar to the pesos. Yet, the government had run excessive deficits and at some point was cut off from international capital markets. IMF-led austerity programmes were implemented, but the economy kept on shrinking and the debt level went on rising.

Over roughly a year, the government tried to defend the currency board with stop-gap measures, including deposit freezes. In the end, it failed. In early 2002, it defaulted on its foreign debt and let the peso plunge.

For the population, the consequences were dramatic at first: Savings of the middle class were wiped out as banks were closed and even dollar deposits were converted into pesos. Prices for imports rose so that poverty rates spiked. 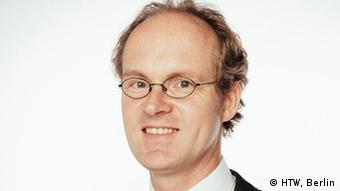 Yet, after the new fall in GDP, despite predictions by international media of the country spiralling into hyperinflation and deeper depression, stabilization and recovery came relatively quickly. The devaluation of the peso increased competitiveness overnight and exports grew briskly. Moreover, the end of interest rate payments gave the government room for more public spending which also helped to jump-start the economy. By the middle of 2002, the economy was growing again. Unemployment started to fall quickly soon after. A year later, poverty started to decline.

This all must not be interpreted as a call for a Grexit. Clearly, as in Argentina, a Grexit would wipe out the savings of the middle class. Poverty would increase before any chance of improvements in unemployment.

However, one should remember that for Greece, some options might be worse than a Grexit: A new badly designed bailout programme from the IMF and the EU partners clearly would be one of them.

Sebastian Dullien is Senior Policy Fellow at the European Council on Foreign Relations and professor for International Economics at HTW Berlin - University of Applied Sciences.

The question of how to vote in Greece’s eurozone referendum has split Nobel economists. Joseph Stiglitz and Christopher Pissarides jointly called for debt relief earlier, but now come out on different sides of the issue. (30.06.2015)