After days of excessive eating and drinking at the end of December, many people try to adopt healthy habits in January.

From vegan to paleo, there are plenty of trendy diets to choose from. Among all the contradicting information on the health benefits of various foods, one term has been used by marketers to promote products that are seen as having an exceptionally high density of nutrients: "superfood."

As the Germans would say, it's simply Quatsch to believe that a specific food could save anyone from incurable diseases. The European Food Information Council has also stressed that people shouldn't be fooled by a trendy marketing label and ensure that their diet is based on a diversity of products.

Nevertheless, the "superfood" label has had an impact on consumer trends. Following the buzz, Germany has become the largest importer of chia seeds in Europe, according to a 2018 report by Mordor Intelligence. The seeds, native to Central America, started becoming popular in Europe over the past decade.

What some Germans perhaps don't realize, however, is that they've always had access to incredibly nutritious foods in their own country, such as the traditional winter vegetable, kale, and the country's most popular fruit, the apple. 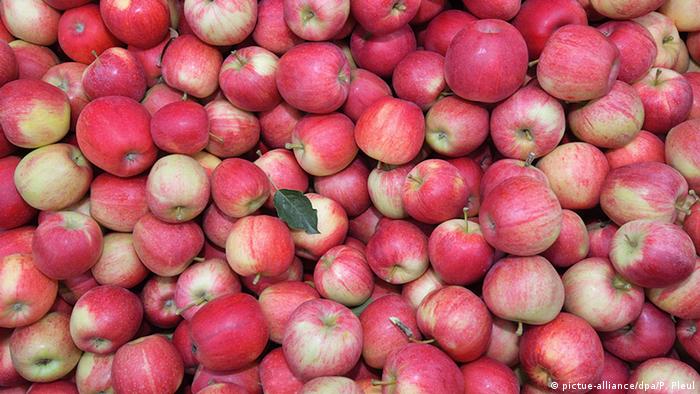 Following a seasonal and regional food diet is not only healthy. It also supports the local economy and is more environmentally-friendly since the products travel a shorter distance. That also generally means fresher products.