Your mother always said they were good for you. She was right. Researchers have found that these cruciferous vegetables contain a molecule with the ability to block cancer-causing genes. 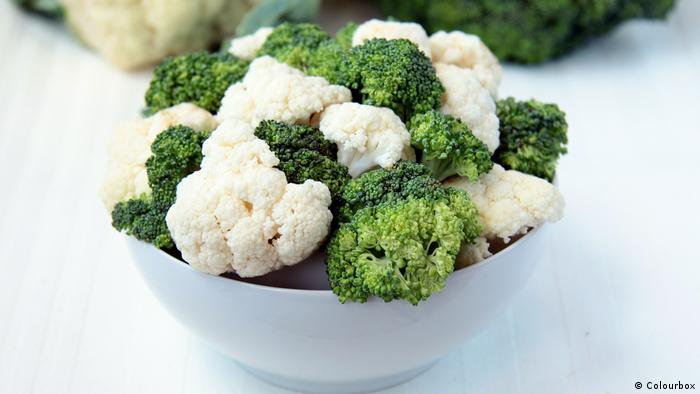 Broccoli, Brussels sprouts and kale all have something in common, and it's not the fact that that they're the vegetables you're most likely to guilt yourself into buying only to leave rotting in your fridge (or dousing and frying with a hefty amont of olive oil).

Harvard researchers recently discovered that the three green vegetables, along with a variety of other cruciferous counterparts such as cauliflower and cabbage, contain a molecule that blocks a gene known to play a role in a variety of common human cancers.

The molecule isn't a big, life-altering discovery yet. You'd have to eat nearly 6 pounds of uncooked Brussels sprouts a day to reap their potential anti-cancer benefit, according to  Yu-Ru Lee, one of the study's authors. 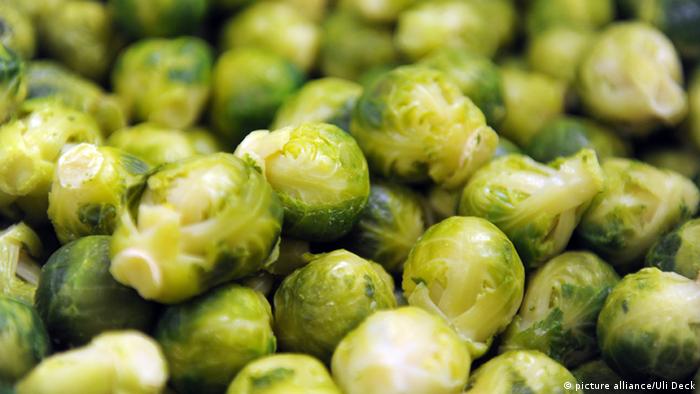 If you want to benefit from the cancer-inhibiting benefits of Brussels sprouts, you need to eat them raw.

But the ways in which scientists can use the molecule could have big implications for the future of cancer treatment, according to a study published on Thursday in Science led by Pier Paolo Pandolfi, a director of cancer research at the Beth Israel Deaconess Medical Center.

The centeris a patient care, teaching and research affiliate of Harvard Medical School.

How did researchers figure this out?

Tumorous cancers are typically caused by the activation of cancer-prone genes and/or the suppression of cancer-fighting genes. Scientists have historically focused therapy solutions on targeting the mutations which activate cancer-prone genes. Chemotherapy, which kills cancer cells through methods such as radiation therapy, is an example of this method.

In the study, researchers focused on the common tumor-suppressing PTEN protein. The protein, when fully functioning, usually keeps our bodies from developing tumors.

It is not uncommon for researchers to discover missing or mutated PTEN proteins in cancer patients. This makes sense; when the protein is mutated, it can't fully serve its tumor suppressing purpose any longer, making the body more susceptible to cancer. Tumor cells will contain smaller, less effective amounts of PTEN, lowering its suppressive abilities.

Through a series of experiments on cancer-prone lab mice, researchers discovered a gene called WWP1 — which also plays a role in cancer development — that blocks the PTEN protein's ability to suppress tumors. 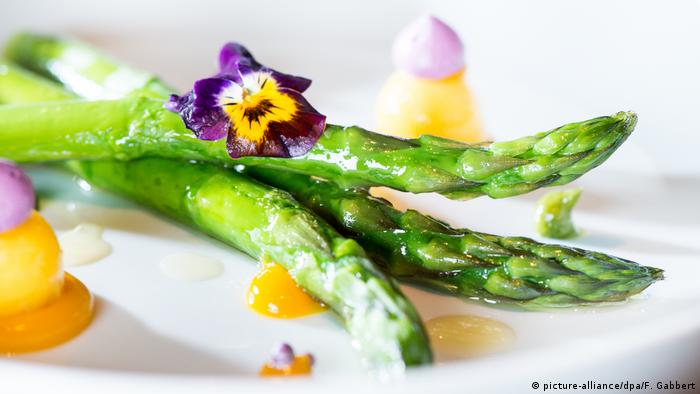 After further examination of the WWP1 gene's structure, scientists found that the small molecule found in broccoli may be able to block it, thus allowing the PTEN protein to grow normally.

Researchers administered the broccoli molecule to the cancer-prone mice and found that it does, indeed, block WWP1, allowing the tumor-suppressing PTEN protein to serve its cancer-fighting function.

To put it simply, instead of blocking cancer-causing agents, this therapy would activate cancer-fighting agents.

Metastases are often more dangerous than the primary tumor that gives rise to them. They are responsible for 90% of all cancer deaths. Here are the most important facts on these deadly ‘sleeper’ tumors. (04.02.2019)