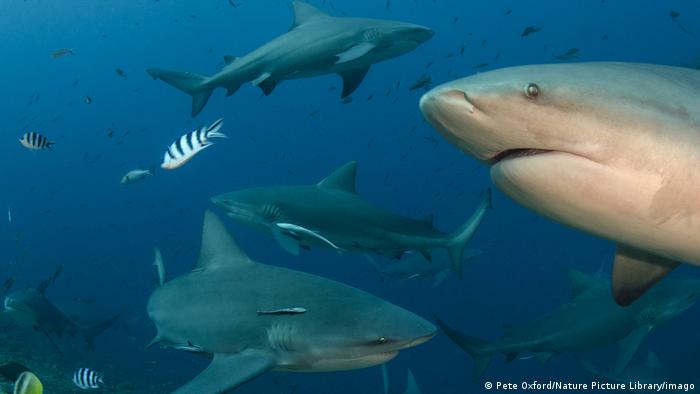 More than a third of shark and ray species are directly threatened by extinction, the International Union for the Conservation of Nature (IUCN) warned on Saturday.

The revelation came in the IUCN's updated Red List assessment on endangered wildlife, which was released at the body's World Conservation Congress in Marseilles, France.

The most comprehensive survey ever undertaken of sharks and rays found that 37% of 1,200 species evaluated now fall into one of three categories: "vulnerable," "endangered," or "critically endangered."

The IUCN blamed overfishing  for the threat — roughly 800,000 tons of shark is caught each year — intentionally or opportunistically, according to the UN's Food and Agriculture Organization. Other research suggests the true figure is up to four times greater. 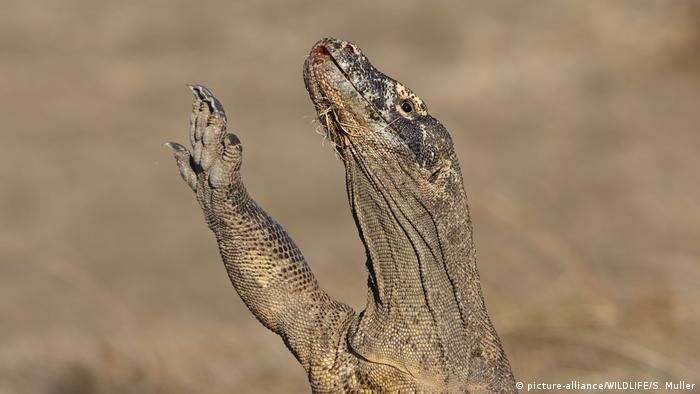 The Komodo dragon is threatened by climate change, according to the IUCN

The Komodo is found only in the World Heritage-listed Komodo National Park and neighboring Flores, in Indonesia.

The species "is increasingly threatened by the impacts of climate change" said the IUCN: rising sea levels are expected to shrink its already tiny habitat at least 30 percent over the next 45 years.

"The idea that these prehistoric animals have moved one step closer to extinction due in part to climate change is terrifying," Andrew Terry, conservation director at the Zoological Society of London, said, calling for action to protect nature at the Glasgow climate conference in November.

Nearly a third of the 138,000 plant, animal and fungi species assessed by IUCN for its survival watchlist are now at risk of vanishing in the wild forever.

The findings chime with a 2019 warning from the UN's biodiversity experts that a million species are on the brink of extinction. 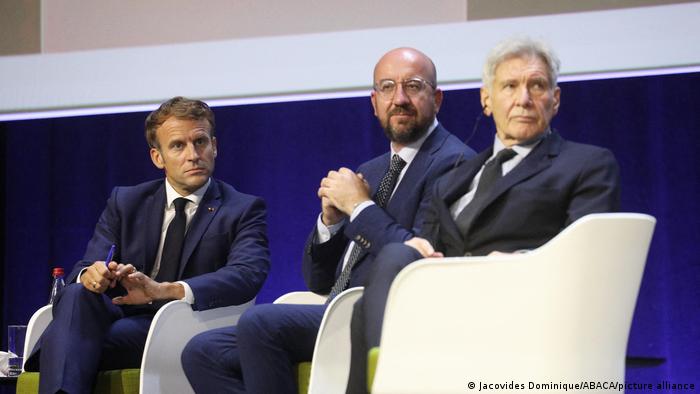 The IUCN said it was also stepping up monitoring of marine species such as coral and deep-sea snails to see how they are impacted by climate change and threats including deep-sea mining.

In more positive news, the conservation body said catch quotas and efforts to target illegal fishing have shown positive signs, adding that the outlook for tuna appears to be improving.

Atlantic bluefin tuna, which is prized for sushi and can be sold for thousands of dollars, jumped three categories from "endangered" to "least concern" on the list, although some regional stocks remained severely depleted.

The southern bluefin also improved from "critically endangered" to "endangered" while albacore and yellowfin tuna were classified as "least concern" in the latest report.

An update on targets set for establishing conservation zones to protect biodiversity has hailed the "progress" made in the past decade, albeit warning of much work ahead.

'Virgin birth:' How does a shark reproduce without a mate?

The news that a female shark at an Italian aquarium gave birth without having mated with a male first was widely reported. But how rare is a "virgin birth" in sharks?