Egyptian actor Amr Waked told DW he was convicted of spreading "fake news" and "insulting" the state. Despite the threats, Waked said he'll continue to be critical of the government: "I can't stay silent about this." 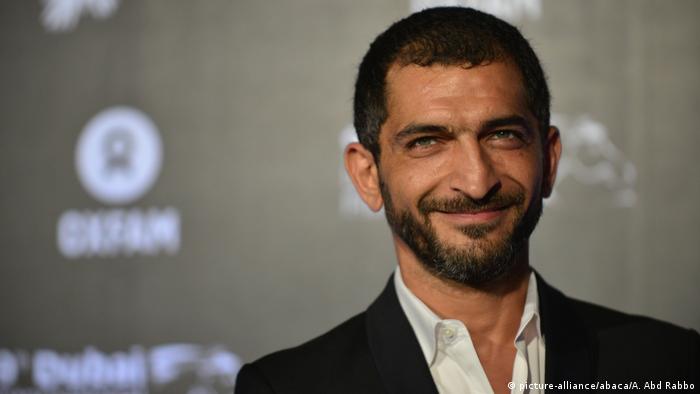 After revealing that he faces prison time should he return to Egypt, internationally renowned actor Amr Waked revealed further details about the charges against him in an interview with DW.

The 45-year-old Egyptian actor, who is known for his roles in Syriana, Lucy and the Netflix series Marco Polo, currently lives in Europe and is a well-known critic of President Abdel-Fattah el-Sissi's government.

During a visit to the Egyptian Embassy in Madrid, Waked said he was unofficially informed that military courts handed down two rulings against him on charges of "spreading fake news" and "slandering state institutions."

The two sentences amount to an eight-year prison sentence.

"I haven't been able to examine any documents or copies of these judgments," Waked told DW. "But the authorities could immediately arrest me if I were to return to Egypt." 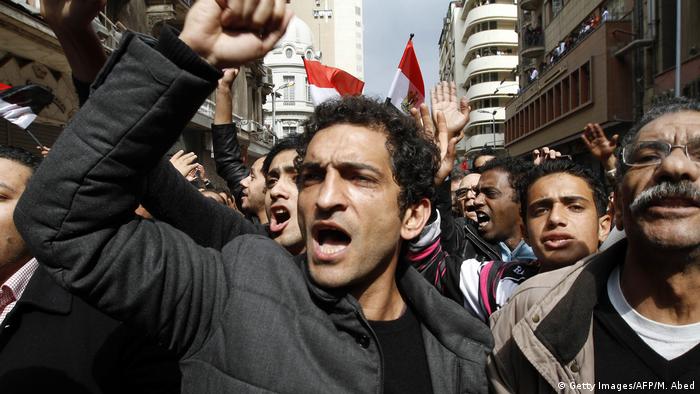 Waked is a well-known critic of the Egyptian government

According to Waked, he also received an official notice during his visit to the embassy that he said he believes was a threat from the Egyptian government.

The notice informs Waked that he can only renew his Egyptian passport if he personally returns to Egypt for the process.

Waked's lawyer in Egypt, Malek Adly, told DW that he is trying to obtain the two decisions from the military courts.

DW contacted the Egyptian Embassy in Spain about the case, but has not yet received an answer.

'He has been warned before'

While Waked has sharply criticized the court decisions, a retired Egyptian intelligence official told DW that he understood why Egypt took legal action against the actor.

"This is not the first time that Amr Waked has made a public statement in this way. He has been warned before," Mohamed Rashad said.

Waked first discussed the cases against him earlier this week on social media, which was then picked up by US media and government-critical media in Egypt.

In the past, he's frequently voiced his criticism of el-Sissi and the Egyptian government on Twitter, where he has over 6.5 million followers.

He recently sparked controversy in Egypt for criticizing the death sentences for several men who were convicted over the assassination of Egypt's top prosecutor in 2015.

Rights group Amnesty International also criticized the death sentences, saying that it is not permissible to judge people on the basis of confessions made under torture.

Waked has been living primarily in France and Spain since 2017. He rose to worldwide fame after staring alongside George Clooney in the 2005 political thriller Syriana. In 2013, he won the best actor award at the Dubai Film Festival for his role in Winter Discontent, a film about the Egyptian revolution.

Egypt's solitary confinement of political prisoners, some for weeks, some even years, amounts to "torture," concludes Amnesty International. The London-based group says its findings drew silence from Cairo. (07.05.2018)