A call from two rival Berlin YouTubers saw 400 of their fans meet at the notorious Alexanderplatz square on Thursday. As the situation escalated a mass brawl broke out. 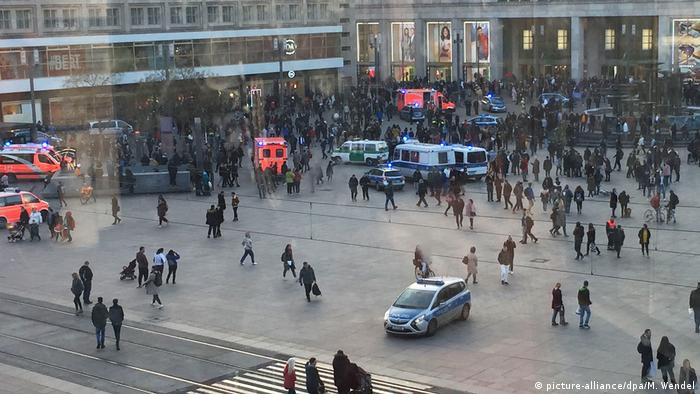 Berlin police were deployed in a major operation at the German capital's central Alexanderplatz square Thursday night after hundreds of young people responded to a call on Youtube, resulting in a mass brawl.

"Around 400 people gathered on the square early on Thursday evening," a police spokesperson said, leading to 50 of them kicking, hitting and attacking each other with pepper spray.

One hundred police officers were deployed to contain the fight, using tear gas after trying to calm the crowd over loudspeakers, according to local media.

Nine people were detained and one officer was injured.

Around 20 of the brawlers then broke off, running to a nearby subway station, jumping on to the tracks and throwing rocks used to keep the rails in place.

Read more: On patrol with police at Berlin's Alexanderplatz, crime hotspot in the capital 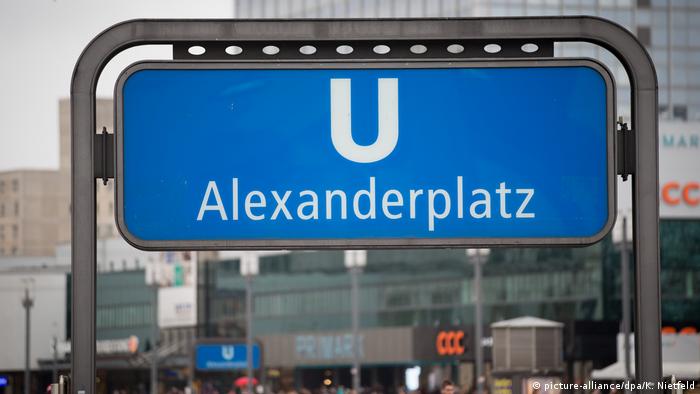 Local media reports said two rival YouTube users had called on their followers to face-off at the square.

The head of Berlin's police union said influencers in Berlin's rap scene were sometimes very negligent and it was fashionable to kick off disagreements to get more followers.

The Berliner Morgenpost reported the two YouTubers were "Thatsbekir" from Stuttgart in Germany's south, who has about 260,000 followers, and "Bahar Al Amood" from Berlin.

The paper said after both of the groups posted videos of the fight, posts from their accounts denied the brawl was their fault.

Videos depicting risky stunts like the "Bird Box challenge" will not be tolerated, the site has said. Multiple deaths tied to YouTube stunts have been reported in recent years. (16.01.2019)