The political transition in Yemen remains fragile. If the president cannot integrate the South into the national dialogue, the country could descend into chaos. Observers say Yemen has reached a historic tipping point. 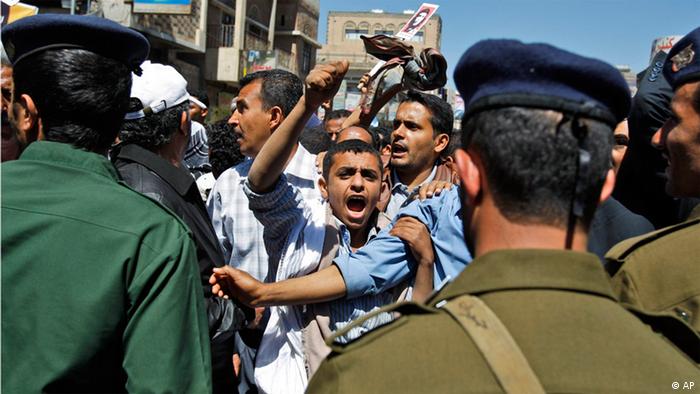 At the beginning of the year, roadblocks were setup in Yemen's capital, Sana'a. The police and military confiscated weapons and unregistered motorcycles, both favored tools for robbing and attacking people in the city.

Tim Petschulat, head of the Friedrich Ebert Institute in Yemen, views the security measures as a "good sign." According to Petschulat, the mayor - appointed by the new President Abed Rabbo Mansur Hadi - is trying to "reintroduce the rules that were lost during the confusion of the revolution."

In early 2011, the first demonstrations against strongman Ali Abdullah Saleh broke out and continued for months. In November, former president Saleh - who had ruled Yemen for 30 years - stepped down after agreeing to a political transition plan drafted by the Gulf Arab states. Under that plan, elections were held in February 2012, which confirmed Saleh's vice president as the transitional leader of the troubled country. Hadi's assignment now is to set up a body that will write a new constitution and prepare elections. 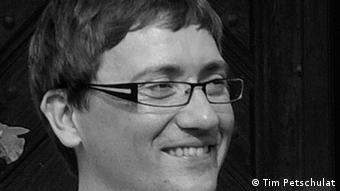 Petschulat says integrating the South into the national dialogue is key

According to Petschulat, the Gulf Initiative successfully prevented a civil war in Yemen. "In 2011, Yemen was really staring into the abyss," he said. But the transition process has not been easy. Former president Saleh remains the chairman of his party, which has a majority in parliament. And his loyalists still occupy key positions in the military and security apparatus.

The new president, Hadi, has managed to oust some of Saleh's relatives from their positions. But often this has only been possible when outside pressure was put on Saleh and his loyalists, according to Petschulat. The Yemen expert said that "diplomats had threatened to freeze foreign bank accounts." That threat provides effective negotiating leverage because such a large portion of the political elite have assets abroad.

It's not just the recalcitrance of Saleh loyalists that has delayed the transition process. Although the so-called "national dialogue" was supposed to begin at the end of 2012, Petschulat does not expect it to actually kick off before February, maybe even March 2013.

"The time frame is too tight," Petschulat said. He pointed out that, in South Africa, a similar political transition took years, whereas Yemen has just months to resolve its problems. A constitution and electoral laws have to be drafted and fundamental questions about the nature of the state must be discussed. For example, whether the country will be a presidential republic, or will adopt a parliamentary system. 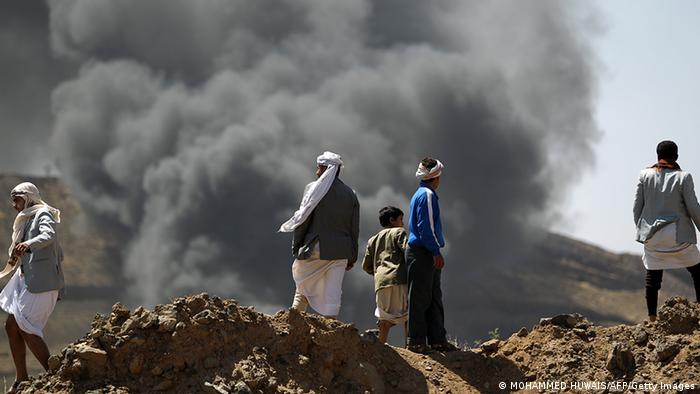 Petschulat said that the preparations in the committee, which is supposed to organize the national dialogue, are going well. All the major societal groups are represented with the exception of southern Yemen. The South was an independent republic until it was annexed by the North in the early 1990s. Most people in the South are still hoping to split from Yemen. In the former capital, Aden, frustration is growing with the government. When Petschulat speaks with people there, he hardly finds a good word for Sana'a.

The journalist al-Qadhi believes that the separatist movements will be the "biggest challenge" for the national dialogue, because the Gulf initiative rules out the division of Yemen. If a compromise cannot be found on such things as a federal governing structure, then the fronts could dig in against each other.

Beyond the political transition, Yemen - one of the poorest countries in the Arab world - faces massive economic and social challenges. UN-OCHA, the United Nations office that coordinates humanitarian affairs, estimates that almost half the population does not have enough to eat . In some regions, every third child is malnourished. Officially, the unemployment rate is 35 percent, with the young generation the worst affected. There are also power blackouts that leave even the capital Sana'a without electricity for hours. 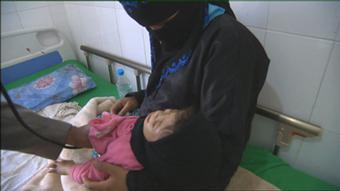 In some regions a third of all children are malnourished

"Oil pipelines are often blown up because some local tribe has differences with the government, or they want to press for the release of clan members from prisons," said Petschulat, who can barely leave the capital because the danger of kidnapping is so great.

During the power vacuum created by the revolution, Islamist militants with connections to al-Qaeda managed to take over large swathes of the country. The US supported the fight against the Islamists, but the situation in Yemen remains precarious. There are also tribal leaders who have armed militias.

"In such an environment, it's difficult for the government to make progress," said Petschulat. And the political situation is complicated by the fact that the president, who rules largely by decree, will be the only legitimate and elected representative of the people until the next polls.

"Yemen faces a historic turning point," said the journalist al-Qadhi. "If this chance isn't seized, then Yemen will never have security, stability and peace."

The long-time Berlin correspondent for Al Jazeera, Aktham Suliman, recently resigned from his post. The journalist tells DW that the Qatari government is exercising undue influence on Al Jazeera's reporting. (24.12.2012)

Jordan - the next Middle East flashpoint?

For the West, the Jordanian monarchy is an anchor of stability in the Middle East. But one analyst argues that ignoring the discontent there to maintain the status quo could deepen tensions in the country. (12.12.2012)