Around 3,000 people had to leave their homes after construction workers came across a 500kg bomb. Bomb disposal experts and about 150 police officers aided in the operation. 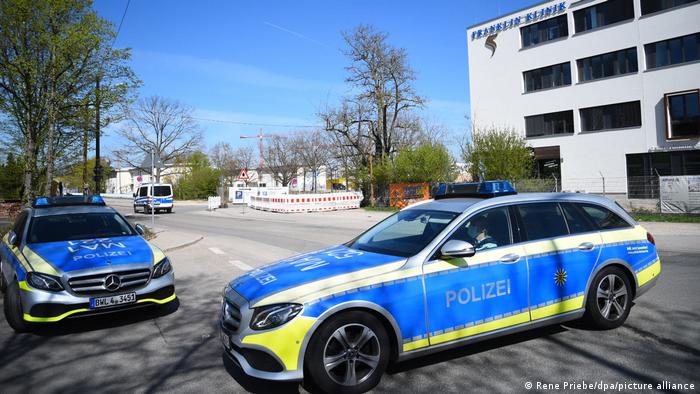 The explosive device, found at a former US military barracks, was defused on the same day.

About 3,000 people in a radius of approximately 500 meters (roughly one third of a mile) around the site were asked to leave their homes. Police first cleared a school adjacent to the site, although given the unusual pandemic situation, only 25 students were in class.

At least 150 police officers were called on to the scene to assist with clearing the area so the bomb could be defused.

Some disruptions to local public transport were also caused.

By Thursday evening, police had announced the operation a success and said that locals could return to their homes.

It is not unusual in Germany for wartime artillery to be uncovered, particularly during construction work.

On 31 January, bomb disposal experts detonated four WWII bombs in the central city of Göttingen after thousands of residents evacuated their homes. Those had been dropped by the US military during the war.

Nearly 13,000 residents from an upscale neighborhood of Frankfurt have been told to leave their homes so the bomb can be made safe. A 700-meter exclusion zone has been set up around the discovery site.