The 5-ton bomb, dubbed "Tallboy," was dropped by the British in an attack on a Nazi warship in 1945. The tricky operation to dispose of the device on Poland's Baltic coast is being described as a "world first." 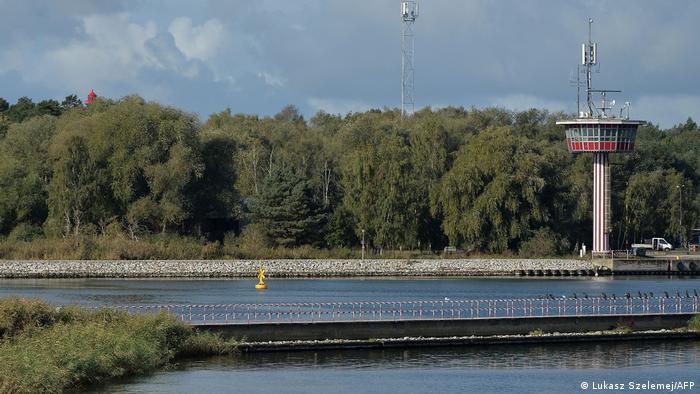 Military divers are to begin a complex operation on Monday to defuse a World War II bomb submerged in a waterway in the northwestern Polish town of Swinoujscie.

British warplanes dropped the explosive, known as a Tallboy or earthquake bomb, in 1945 over what was then Nazi Germany. But the device lay undiscovered in the city's harbor until last year, when it was spotted by workers dredging a nearby channel.

"Only its nose is sticking out," Polish navy spokesman Grzegorz Lewandowski told the AFP news agency. "It's a world first. Nobody has ever defused a Tallboy that is so well preserved and underwater."

The operation to extract and defuse the 5.4-ton bomb from its 12-meter-deep (39-foot-deep) resting place is expected to take up to five days. Around 750 residents have been evacuated from the Baltic Sea town, with marine traffic on surrounding waterways suspended. 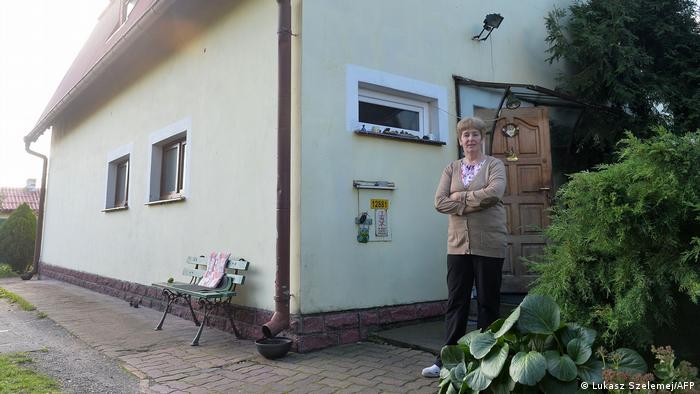 Local resident Halina Paszkowska says she'll stay put during the bomb disposal: "I've lived here 50 years and there have been other bombs, but this is the first time there's an evacuation."

Lewandowski said the divers planned to spend at least two days scraping around the bomb to remove it safely from the sand.

"It's a very delicate job ... The tiniest vibration could detonate the bomb," he said.

The team will then use a technique called deflagration, using a remotely controlled device to burn the explosive charge without causing a detonation. Lewandowski said a controlled explosion, the alternative disposal method, had been ruled out over fears it could destroy a bridge some 500 meters away.

The Tallboy, one of the most powerful types of bombs used during the Second World War, is about six meters long and has 2.4 tons of explosives, equivalent to around 3.6 tons of TNT.

Swinoujscie lies on the German border and was home to one of the Nazi's most important Baltic bases during the war.

Working as a bomb disposal technician