World War II and coronavirus economics: The perils of comparison | Business | Economy and finance news from a German perspective | DW | 23.04.2020

World War II and coronavirus economics: The perils of comparison

The economic impact of COVID-19 has hit the world economy like a freight train. The aftereffects may be felt for years. But comparisons with World War II should give as much cause for hope as despair. 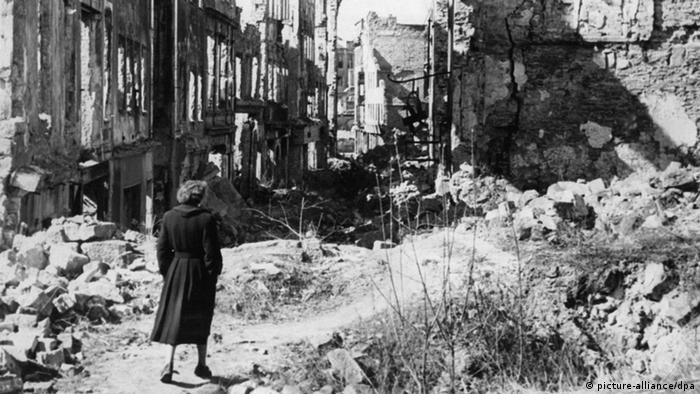 The phrase "for the first time since World War II" has been in use a lot lately.

Politicians, commentators and analysts have regularly turned to the war as an apparent point of comparison for the dramatic times in which we suddenly live.

Before being struck down by COVID-19 himself, UK Prime Minister Boris Johnson made references to his government taking steps "unprecedented since World War II." German Chancellor Angela Merkel has spoken along similar lines.

UN Secretary-General Antonio Guterres described "an economic impact that will bring a recession that probably has no parallel in the recent past," adding it was "the most challenging crisis we have faced since the Second World War."

It's not just rhetoric. The phrase has been required for various economic data releases. US industrial production recently showed its biggest decline since World War II while French and German economic data for Q1 2020 was so bad that various experts predicted a recession — or rather, depression — unrivaled since the end of the world's deadliest ever conflict 75 years ago.

Deutsche Bank's forecast said the quarterly GDP declines seen in the first two quarters of the year would "substantially exceed anything previously recorded going back to at least World War II."

But comparison is not so straightforward. It's impossible to say at this point how much economic damage will be done by the time the COVID-19 crisis has been contained. It is ongoing and no government can say with any certainty when it will be over.

We can only survey the damage done so far and it is undeniably vast. Yet at this stage, it does not look comparable to the state Europe found itself in after World War II.

In his book "Postwar: A History of Europe Since 1945," the late historian Tony Judt outlined that the most serious economic problem in Europe after the war was the lack of housing. In Germany (40%), Britain (30%) and France (20%), vast amounts of homes had been destroyed. Homelessness was a huge problem across the Continent.

Transport infrastructure such as railway lines, rolling stock, bridges, roads and canals had also been destroyed. Just one bridge across the Rhine remained intact. The impact on supply of essential goods such as coal and food was deep.

Yet it was not all bad news. Seven years of a relentless wartime economy meant engineering industries had flourished, especially in the major participant nations. The adjustment to peacetime was straightforward, all the more so given that many factories and goods had been left surprisingly unscathed compared to damage to homes.

From 1945-47, material damage across Europe was repaired with remarkable speed, nowhere more than Germany. At the time of Adolf Hitler's death, just 10% of German railways were operational. By June 1946, 93% were working again and more than 800 bridges had been rebuilt. 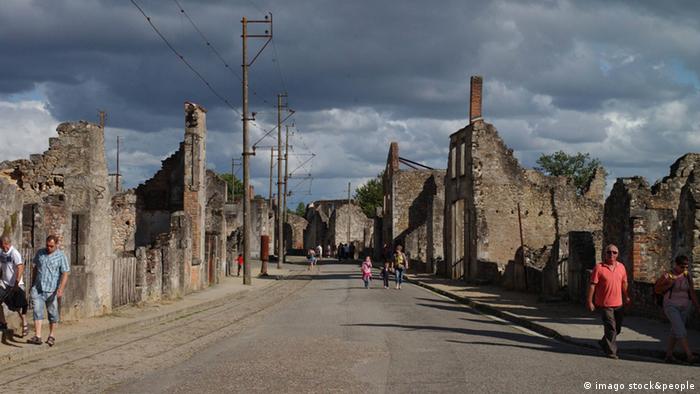 The ruins of Oradour-sur-Glane, a French town that was never rebuilt after World War II. Its ruins have been left to serve as a reminder of the unparalleled destruction that took place

However, by 1947 it was clear that the initial optimism of a swift European economic recovery had been replaced by a grimmer realism. Shortages were a huge problem, especially food supply. Famine was a genuine fear.

On top of everything, weather compounded the situation. The 1946-47 winter was unforgiving and the subsequent big freeze brought the entire European economy to a standstill, a state of affairs observers in 2020 will understand. Except back in 1947, the economy was already profoundly weak by the time of the freeze.

There were other problems. European nations had massive amounts of debt after the war and were heavily reliant on American imports. Yet Europe had nothing much to sell to the world at the time, meaning it was extremely difficult to find the dollars needed to buy the necessary US goods. Germany didn't even have a functioning currency at the time.

A shortage of everything

Pessimism increasingly turned to fatalism. In April 1947, the French Economy Minister Andre Philip declared: "We are threatened with total economic and financial catastrophe."

Hamilton Fish, an influential American journalist of the era, summed up Europe's predicament:

"There is too little of everything," he wrote. "Too few trains, trams, buses and automobiles to transport people to work on time, let alone take them on holidays. Too little flour to make bread without adulterants, and even so not enough bread to provide energies for hard labor…too few houses to live in and not enough glass to supply them with window panes. Too little leather for shoes, wool for sweaters, gas for cooking, cotton for diapers, sugar for jam, fats for frying, milk for babies, soap for washing." 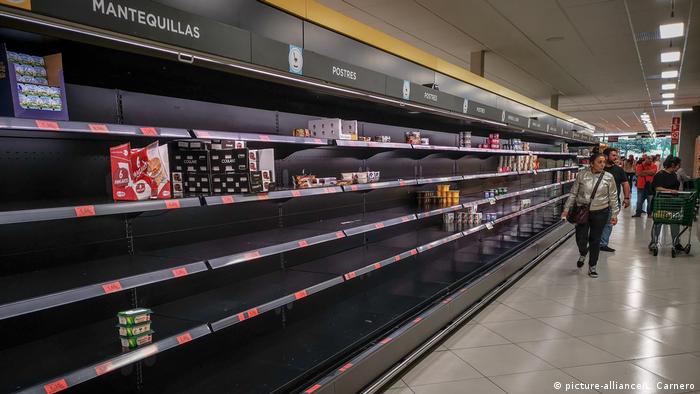 The economic shortages of the COVID-19 pandemic do not bear comparison with the postwar period, let alone the period of the war itself

In 1948 the USA stepped in with the famous Marshall Plan, pumping what amounted to $128 billion (€119 billion) in today's money to rebuild the battered European economy. One of its major aims was to restore the German economy to its historical role as the driver of the European economy, particularly in terms of manufacturing and industrial production.

Waiting for the miracle

The 1950s, and to a lesser extent the 1960s, are remembered as golden economic decades in Western Europe, the US, East Asia and the then Soviet Union.

In several countries (West Germany, France, Japan, Austria, South Korea, Italy, Greece and others) the periods are referred to as "economic miracles." It is important to remember that it took more than five years for the postwar boom to be truly felt. Yet when it did come, it turned out to be one of the greatest eras of economic expansion in world history.

However, the main lesson we can learn from this cursory look back at the economic aftermath of World War II is that the current crisis, as serious as it is, is not comparable with what Europe and the wider world faced when confronted with the rubble, both literal and metaphorical, of summer 1945.

With that in mind, what happened back then ought to give us all more than a little hope. 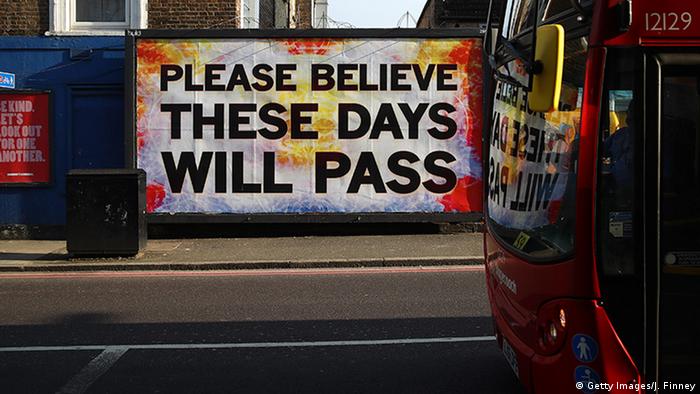