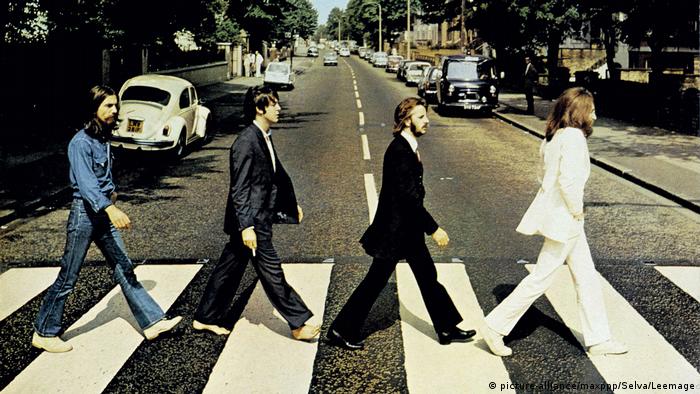 It's probably the world's most heavily guarded recording studio. You don't just walk in here to have a look around. You must register and justify your reason for entering. Curious people can only look at it from the outside.

The corner of Abbey Road/Grove End Road and Garden Road is often on the must-see list of many a music-fan-cum-London-tourist. For it was here on the world-renowned zebra crossing in front of the studio where John Lennon, Ringo Starr, Paul McCartney and George Harrison walked back and forth a few times in a bad mood on a sunny August day in 1969.

That undertaking resulted in one of the most famous album covers of all time — and sealed the cult status of the recording studio that opened its doors for the first time on November 12, 1931. 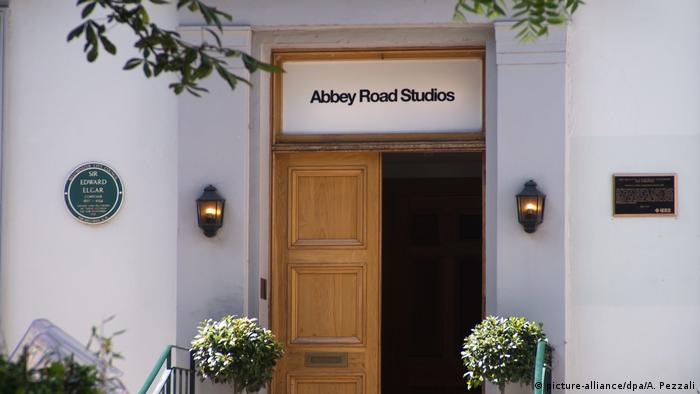 It started with classical music recordings

The London Symphony Orchestra recorded "Land of Hope and Glory" by composer Edward Elgar. It was the first sound recording made at Abbey Road Studios, which was called the EMI Recording Studios at the time.

All of EMI's classical recordings were produced here — the vast majority of them under the direction of the famous conductor, Yehudi Menuhin.

Popular music also found its way here, driven forward in the 1950s by a certain George Martin. As a producer, he worked for the EMI label Parlophone, to which he steadily added more jazz, comedy, and finally pop music productions in addition to classical music productions. 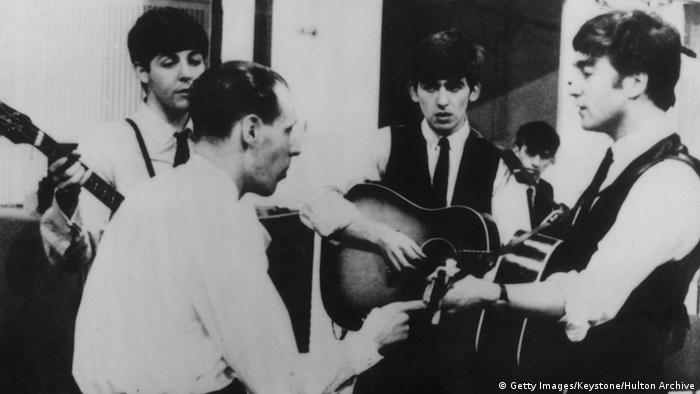 In 1962 he took the Beatles under his wing, and the rest is music history. To this day, Abbey Road Studios is a renowned address for musicians of all genres from all over the world.

Behind the simple entrance, a veritable labyrinth of production and control rooms opens up. The centerpieces are the halls of Studios 1 and 2 — where world hits were created.

As a general rule, the hallowed halls of Abbey Road Studios are only accessible to those who have to produce a complete album there and are required to be physically present, and not for those aiming to polish an album digitally.

Yet Cologne-based singer-songwriter Björn Heuser was lucky enough to be invited there in 2018 to add the finishing touches to his album "Himmel Övver Kölle" (Heaven over Cologne).

"When you're as music-crazy as I am, and are aware of all those who've been through that door  — and suddenly I'm standing there with my new album in my bag under this Abbey Road lettering — that was quite a magical moment," he told DW. 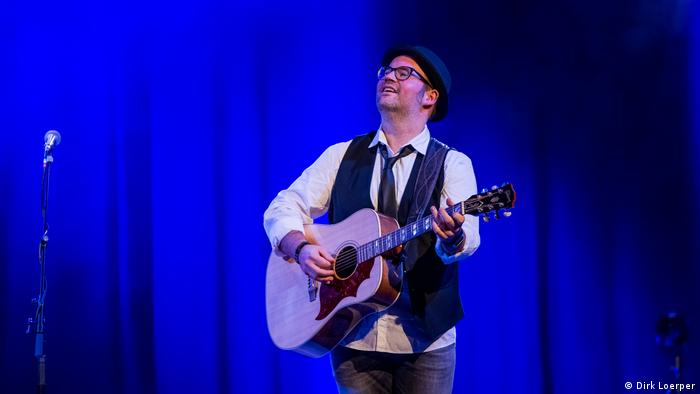 By chance, Heuser caught a glimpse of the famous Studio 1 and slipped inside briefly; the door was open as it was being cleaned. In those few seconds, the musician was caught up in the magic of this room, considered the mother of all recording studios in the world.

The room, with the parquet floor and light blue walls, oozed years of music history: Stevie Wonder, Kanye West, Sting, U2, Queen, Massive Attack, Shirley Bassey and, of course, the Beatles. The who's who of music worked within these walls.

A must for music maniacs

Old recording equipment, tape machines and consoles line the aisles. "You just want to touch it all for a moment," says Heuser. Even the smell is time-honored, almost like being at the Cologne Cathedral, minus the incense, he says.

Even though the Cologne singer-songwriter is not necessarily a famous musician in London, and it is world-famous stars who usually rub shoulders at Abbey Road Studios, Björn Heuser was welcomed there as an equal and chatted with his sound engineer about music and the idiosyncrasies of the Cologne dialect.

After his visit to the studios, it was clear to Heuser that this was one of those things that music maniacs simply had to experience.