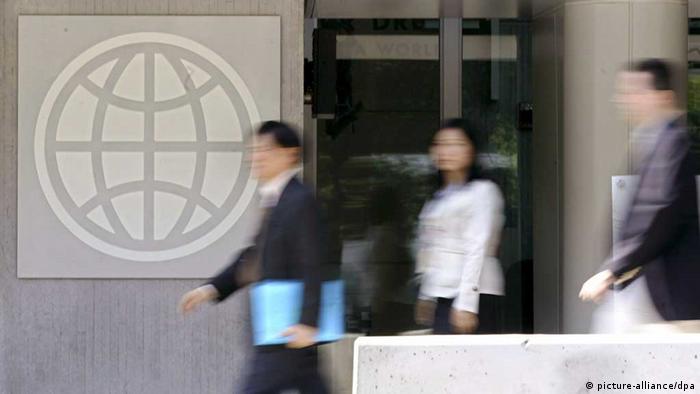 The World Bank released the latest edition of its twice-yearly Global Economic Prospects report in New York on Tuesday afternoon. The report projects moderate global GDP growth of between 3 and 3.3 percent for 2015 to 2017, an improvement over the 2.6 percent achieved in 2014 and 2.5 percent in 2013. Developing countries are expected to grow at a rate of 4.8 percent in 2015, compared to 4.4 percent achieved in 2014.

The Bank's new global growth forecast for 2015 is down 0.4 percent compared to the previous iteration of the Global Economic Prospects forecast for 2015, which was released in June 2014. In other words, the World Bank's forecasters are a little less optimistic than they were half a year ago - despite the radical 60 percent drop in benchmark crude oil prices since then.

"While lower oil prices are good overall for the global economy... the process of falling (prices) creates uncertainties, winners, and losers, and as a consequence, economic strain," said Kaushik Basu, the World Bank's chief economist in a conference call with journalists on Monday, January 12. 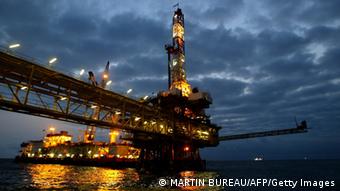 The World Bank hopes that low oil prices will help stimulate growth in oil-importing countries like India, Thailand and Bangladesh, but notes that many oil-exporting countries face a tough year, with greatly reduced revenues - and that in turn will have regional spillover effects on neighboring countries, since oil exporters will have reduced purchasing power and less ability to buy imports.

Soft prices are expected to persist for other commodities as well, which will hurt highly commodity-dependent economies.

On a net basis, however, the Bank's simulations suggest that a 30 percent average year-on-year oil price decline should result in an increase in global GDP of 0.5 percent. The gains that accrue to the winners - the oil importing countries - are expected to outweigh the losses borne by the oil exporters. But the gains and losses will be very unevenly distributed.

The new report expressed worries that an extended period of stagnation or deflation in the eurozone or Japan could be a drag on growth over the coming year.

"Japan continues to stagnate, and Russia is likely to go into a recession. The only major economy that is doing well is the United States. In other words, the world is running on a single engine," Basu said. But even in the US, the recovery in jobs has not been accompanied by any wage increases, which limits the recovery's positive effect on aggregate economic demand. 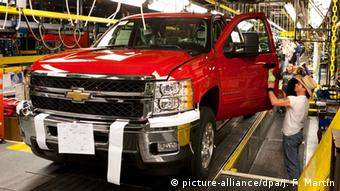 Kose expressed particular concern about the eurozone, saying: "The euro area has deeper problems that are going to require structural reforms along with supporting measures from monetary policy and fiscal policy."

The implication was that eurozone countries should increase fiscal spending in the short run, to act as an anaesthetic to cover the pain of structural reforms, and fiscal consolidation - i.e. government spending decreases to reduce or eliminate budget deficits - should be deferred to the medium term.

In addition to slow growth in advanced economies other than the US, the Bank noted country-specific challenges in South Africa, Indonesia and Brazil that lead to an expectation of slow growth in those economies.

Another factor that is expected to influence growth in many countries, especially in the developing world, is the trajectory of interest rates set by the US Federal Reserve. Since the bulk of world trade continues to be denominated in dollars, any increase in interest rates applied to US dollar borrowing makes it more expensive for developing country sovereigns and corporations to service their debts. 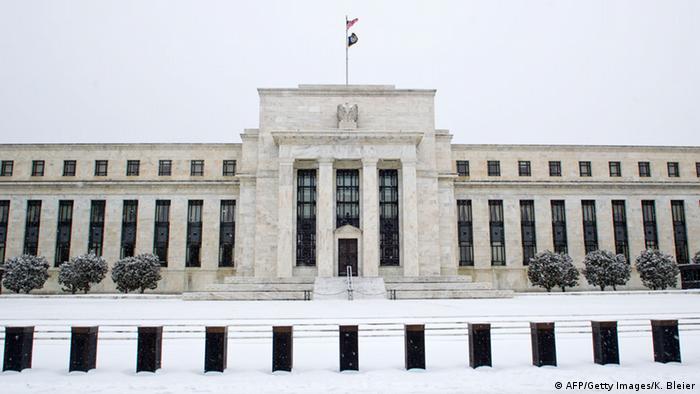 Since most global trade is in US dollars, Federal Reserve's interest rate decisions affect the whole global economy

With the US economy growing well, the Fed may begin raising interest rates at some point in 2015 - which could benefit the US economy, but harm nearly every other country. But "there are micro-economic conditions in the global economy which lead us to believe that (a Fed rate rise) is going to happen later rather than sooner," Basu said.

Basu added that any Fed interest rate rise in the US would only occur if the US economy were surging, which would automatically entail increasing US consumer demand for imports - and this would benefit US trading partners, partly offsetting any downside those countries would experience as a result of higher interest rates.