One of Germany's most powerful politicians is facing a Bundestag inquiry on how his ministry failed to prevent one of the country's biggest corporate scandals. 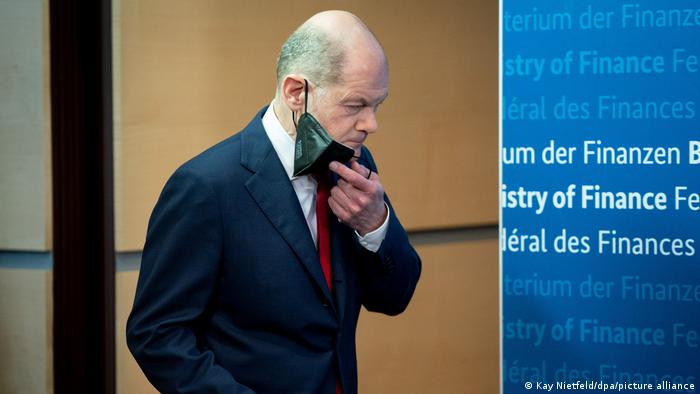 Olaf Scholz insisted his ministry did nothing wrong

Finance Minister Olaf Scholz told a parliamentary inquiry on Thursday that he had did not see himself responsible for the Wirecard scandal, despite being the ultimate head of Germany's financial oversight authority BaFin.

Wirecard was seen as a poster-child of Germany's financial technology sector: Founded more than 20 years ago, it grew into what was considered a DAX-listed, top financial services provider with huge growth potential that many people had been encouraged to invest in. Chancellor Merkel herself lobbied on behalf of the company during a trip to China in 2019.

Wirecard filed for insolvency in June 2020 after admitting that €1.9 billion ($2.3 billion) supposedly held in trust accounts didn't exist. The onetime up-and-coming digital payment giant was also found to be billions in debt, and was accused of having falsified balance sheets for years.

The scandal caused a cascade of resignations, criminal investigations, and arrests, while investors look set to lose most of the money they invested. CEO Markus Braun remains in custody, while COO Jan Marsalek has gone into hiding, and is now on Europol's wanted list.

BaFin, meanwhile, has been accused by lawmakers of protecting Wirecard, most notoriously by imposing a ban on short-selling the company in February 2019, despite concerns over the company's viability. 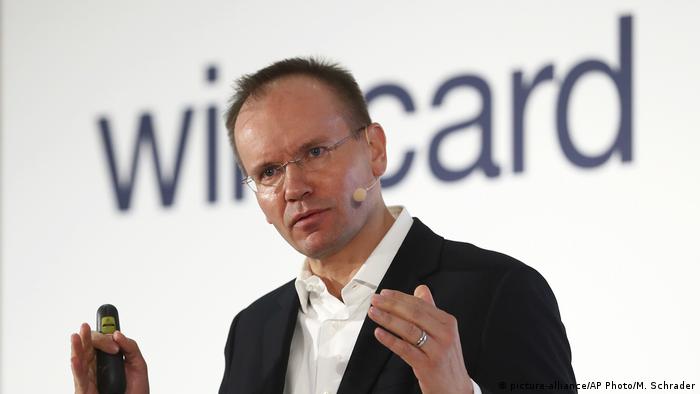 The inquiry doesn't exactly come at a great time for Scholz: He is the Social Democratic Party (SPD) chancellor candidate in this September's national election, hoping to succeed Merkel.

During several hours of questioning in the Bundestag, Germany's parliament, he pointed out that much of Wirecard's criminal activity had happened before he took office in 2018, and claimed that BaFin had acted "within its legal possibilities."

Scholz added that BaFin was not equipped to deal with a criminal case on this scale and that the oversight authority was now being reformed as a result. He also rejected suggestions that either BaFin or the Finance Ministry might have protected Wirecard as an "absurd fairy tale."

"Within the company, there was clearly behavior of high criminal energy," Scholz said at the committee. He also blamed the accounting firm EY, one of the world's biggest, which had failed to uncover the gaps in Wirecard's books for more than a decade.

Matthias Hauer, a conservative Christian Democratic Union (CDU) MP on the inquiry committee, accused Scholz of keeping some private email exchanges about Wirecard from the inquiry and said the Finance Ministry had failed to provide some relevant information.

For many of the parliamentarians on the inquiry, the Wirecard scandal has exposed how lax Germany's financial oversight agencies can be.

The cross-party investigation into the Wirecard debacle is reaching its climax this week with questioning of the two most powerful politicians in the country: Scholz and Chancellor Angela Merkel, who is set to face lawmakers' questions on Friday .

The investigation is one of the biggest ever in the Bundestag's history, having already sat for some 300 hours, and has been accelerated in an attempt to finish it before the legislative period ends in September.