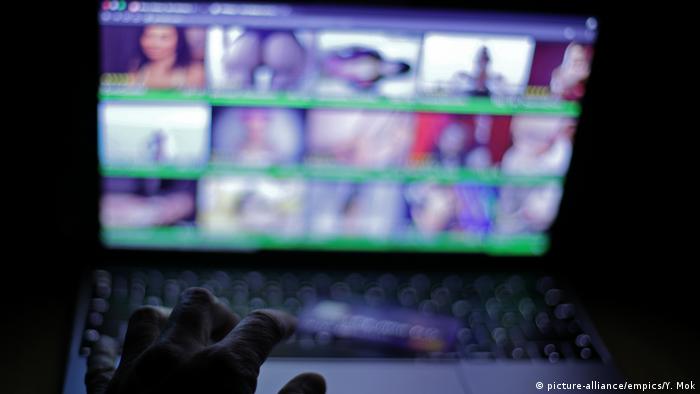 Turkish companies and banks pop up frequently and prominently in the FinCEN Files, a collection of secret documents from the US Department of the Treasury that was leaked to BuzzFeed News and shared with the International Consortium of Investigative Journalists (ICIJ). The files from the Financial Crimes Enforcement Network (FinCEN), a regulatory unit of the US Department of the Treasury, provide insight into suspicious money transactions.

Among the businesses included in the documents, one, in particular, stands out: Aktif Yatirim Bankasi, or Aktif Bank. 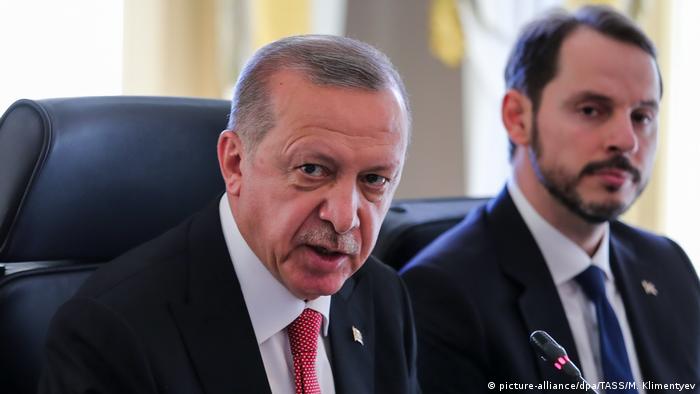 Aktif Bank is part of Calik Holding, one of the largest groups in Turkey, to which more than 30 companies belong. Calik, in turn, has close ties with the Turkish government. A number of "suspicious transactions" included in the FinCEN Files were made while Berat Albayrak was CEO of Calik Holding. Albayrak is the son-in-law of Turkish President Recep Tayyip Erdogan and is currently Turkey's Finance Minister.

The incriminating evidence against Aktif comes from Suspicious Activity Reports (SARs). These are records banks themselves file with FinCEN when they suspect possible violations of financial regulations.

The ICIJ's next big bombshell after the Panama and Paradise Papers

Some 400 journalists from 88 countries spent 16 months scrutinizing the leaked FinCEN documents. The result: a view into the previously murky paths of international financial transactions. The ICIJ investigation suggests that with the help of Aktif Bank, dirty money was also pumped back into the market.

The FinCEN files contain warning messages from the Bank of New York Mellon (BNY Mellon) and Bank of America (BoA), both of which were or are active as correspondent banks for Aktif's international business.

According to the FinCEN Files, between June 6, 2013, and July 1, 2014, Aktif Bank processed suspicious transactions worth some $91.6 million (€77.3 million) through its partners in the United States.

Moreover, the documents shed light on the Turkish bank's dubious customer network, including providers of pornography and a company that is suspected of having business relationships with the radical Islamic Taliban. 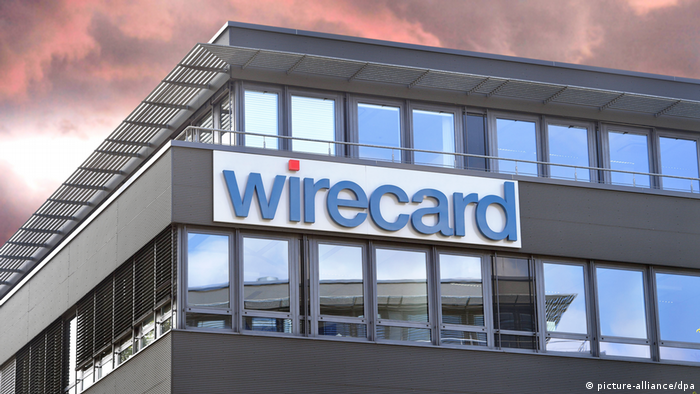 Lately, one name on Aktif's client list has been making a lot of headlines. Germany's Wirecard Bank AG, which is currently involved in a multi-million-dollar fraud scandal, was among the clients Aktif Bank referred to its correspondent bank BNY Mellon. But the New York creditor flagged Wirecard Bank transactions as "high-risk" and froze its accounts.

That didn't stop Aktif Bank from helping Wirecard. The FinCEN Files indicate that Aktif transferred the money to BNY Mellon under an undisclosed name. According to the US bank, Wirecard made as many as 12 "suspicious transactions" worth more than $110,000 (€93,000) through its Aktif Bank account between May and July of 2014.

Many roads lead to Afghanistan

The names of Aktif Bank customers with links to Afghanistan appear equally as perplexing. Between May 27 and July 1, 2014, Aktif Bank orchestrated exactly 561 "suspicious" money transfers worth $35.3 million (€29.8 million) from Afghan accounts. With no public information available on the companies or their actual business, the SAR states that "these wires appear suspicious since the entities involved could not be readily identified through internet research or the source of funds, and the true purpose of the transactions are unknown or could not be confirmed."

Aktif Bank's list of Afghan customers doesn't end there. The New Kabul Bank — a financial institution that was mired in a billion-dollar corruption scandal in 2010 before it reinvented itself a year later under its current name — also maintains a customer account. Corruption is rampant in desperately poor Afghanistan and BNY Mellon marked several New Kabul Bank transactions forwarded by Aktif Bank as "suspicious."

Bank of America (BoA) also filed a Suspicious Activity Report to the US Department of the Treasury with regards to Aktif Bank's Afghanistan connection. In this case, it was conspicuous transactions that the Turkish bank initiated on behalf of the Afghan company Watan Oil and Gas. Particularly questionable are money transfers of $3.6 million (€3.04 million) between June 2013 and March 2014. According to the US bank's own statements, which are documented in a December 20, 2017 FinCEN report citing BoA's SAR, the bank initiated a review after detecting "potentially unusual wires for mostly large round dollar amounts".

The BoA wrote verbatim in its SAR: "The wires sent from Watan Gas via Aktif Bank remitted to two Latvian banks in Riga and the business entities receiving funds seem to be shell companies located in British Virgin Islands and Hong Kong."

According to the US bank's own assessment: "There is a geographic disconnect with banks in Latvia and beneficiaries. Afghanistan, Turkey and Latvia are considered high-risk countries vulnerable to money laundering and other illegal activities."

In a separate section on "customer information", BoA stated that Aktif Bank "maintains a correspondent banking relationship with Bank of America in New York", adding that "this client no longer has any open accounts".

In the same SAR, Bank of America also addressed the questionable history of Watan Group and one of its subsidiaries.

Money for the Taliban?

Alerted by older media reports – some of which date back to 2010 - Bank of America expressed its concern about a US investigation into Watan Group.

In 2010, the US government had indeed temporarily excluded a subsidiary of Watan Group from security contracts after an investigation into its activities. This investigation revealed that the subsidiary, Watan Risk Assessment, had paid the Taliban several million dollars in return for not attacking their convoys.

Sanctions against the Taliban have been in place since the terrorist attacks of September 11. Before and during the time of the investigation in 2010, US troops were still actively fighting the Taliban. 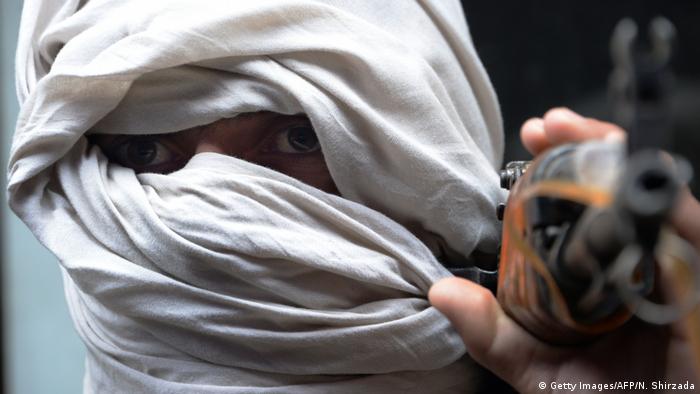 Aktif Bank defends itself against accusations

Aktif Bank has said it does not intend to directly comment on the FinCEN Files. It did, however, say that filing SARs alone does not necessarily mean the transactions in question were prohibited or illegal. The bank pointed out that it operates according to the guidelines put in place by MASAK, Turkey's financial crimes investigator, and international agencies.

Furthermore, Aktif Bank says it is required to know who its customers are and whether they have been on national or international sanctions lists, or whether financial institutions, for instance, had been involved in money laundering or terror financing in the past.

Aktif Bank says it undergoes annual performance reviews by its correspondent banking partners and that it does not conduct transactions for the purpose of money laundering. The bank also said that its core values prohibit it from doing business with companies from the pornography or gambling industries.

This article was translated by Jon Shelton

This article was updated after DW received a letter from Aktif Bank on October 2, 2020.

DW has added further clarification of BoA's suspicions regarding the history of Afghan Watan Group.

In its letter to DW, Aktif Bank emphasizes: "Our bank has not performed any transfer to any prohibited group or to Taliban."

Aktif further points out that Watan Group was "subjected only to a prohibition for bidding for a period of three years in 2010 by the US Army" and that this prohibition was renounced prematurely. Aktif stresses that Watan Group is currently not blacklisted and "US entities are still in collaboration with the said group."