After the Wirecard scandal, fintech sector faces scrutiny and questions of trust | Business | Economy and finance news from a German perspective | DW | 17.09.2020

The downfall of Wirecard has badly exposed the lax regulation by financial services authorities in Germany. It has also raised questions about the wider fintech sector, which continues to grow rapidly. 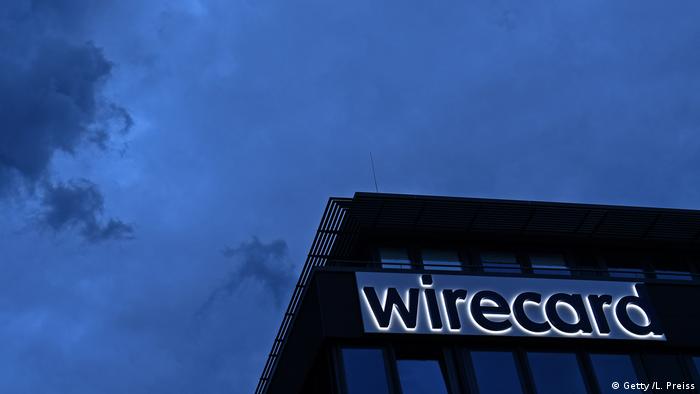 The summer of 2018 was a heady one to be involved in the fast-blooming fintech sector.

Fresh from getting their European banking licenses, companies like Klarna and N26 were increasingly making mainstream business headlines as they muscled in on a sector dominated by centuries-old players.

In September 2018, Stripe was valued at a whopping $20 billion (€17 billion) after a funding round. And that same month, a relatively little-known German payments company called Wirecard spectacularly knocked Commerzbank off the prestigious Dax 30 index. Europe's largest fintech was showing others just how far they could all ultimately travel.

Two years on, and the fintech sector continues to boom, the pandemic having dramatically accelerated the shift towards e-commerce and online payment models.

But Wirecard was exposed by the relentless journalism of the Financial Times as a huge criminal fraud that conducted just a fraction of the business it claimed. What was once Europe's fintech darling is now a shell of an enterprise. Its former CEO may go to jail. Its former COO is on the run.

The show is largely over for Wirecard, but what of other similar fintechs? Many in the industry are wondering if the damage done by the Wirecard scandal will affect one of the key commodities underpinning consumers' willingness to use such services: trust.

"It is simply not possible to connect a single case with an entire industry that is hugely complex, diverse and multi-faceted," a spokesperson for N26 told DW.

"That said, any Fintech company and traditional bank must deliver on the promise of being a trusted partner for banking and payment services, and N26 takes this responsibility very seriously."

A source working at another large European fintech said damage was done by the affair.

"Of course it does harm to the industry on a more general level," they said. "You cannot compare that to any other company in that space because clearly that was criminally motivated."

For companies like N26, they say building trust is at the "core" of their business model.

"We want to be trusted and known as the mobile bank of the 21st century, creating tangible value for our customers," Georg Hauer, a general manager at the company, told DW. "But we also know that trust in banking and finance in general is low, especially since the financial crisis in 2008. We understand that trust is something that is earned." 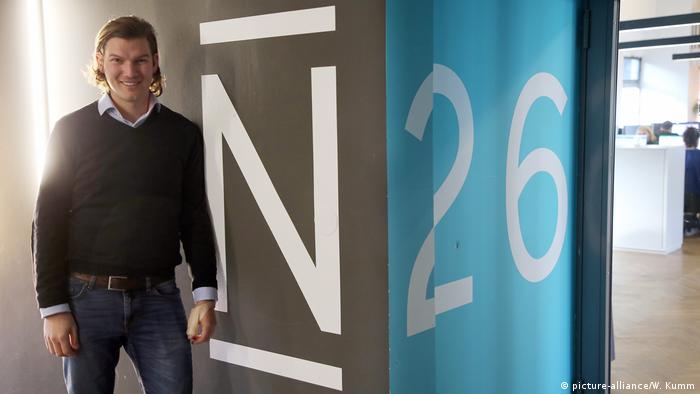 Earning trust does appear to be a vital step forward for fintechs looking to break into the financial services mainstream.

One company certainly looking to do this is Klarna. The Swedish payments company was this week valued at $11 billion following a raft of investment from the likes of BlackRock, Silver Lake and Singapore's sovereign wealth fund GIC.

Speaking this week, the company's CEO Sebastian Siemiatkowski was bullish about the fintech sector and his company's prospects. Retail banking was moving from "being a balance sheet play to a tech play," he told the Financial Times. "There's a lot of havoc to wreak," he said.

But Klarna has its own questions to answer. Even though the pandemic has boosted an already successful business, it has rising credit losses. Its operating losses have increased ninefold.

"Losses are a business reality especially as we operate and grow in newer markets," Klarna spokesperson David Zahn told DW.

He emphasized the importance of trust in Klarna's business, especially now that the company has a European banking licence and is already offering debit cards and savings accounts in Sweden and Germany. 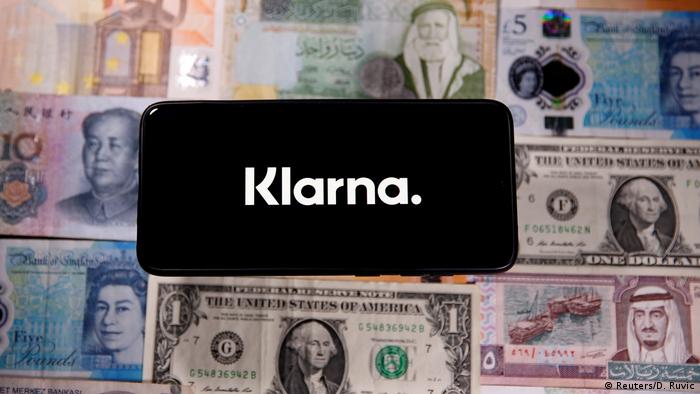 Klarna is now one of the most highly valued European fintechs

"In the long run people naturally develop a new level of trust to digital services even more," he said. "But in order to gain trust, we need to do our homework and that means we need to make sure that our technology works seamlessly, always act in the consumer's best interest and cater for their needs at any time. These are a few of the key drivers to gain trust."

In the short term, the Wirecard scandal is likely to accelerate the need for new regulations in the fintech sector in Europe.

"We will assess how to improve the relevant EU rules so these kinds of cases can be detected," the EU's former financial services chief Valdis Dombrovskis said back in July. He has since been succeeded in the role by new Commissioner Mairead McGuinness, and one of her first jobs will be to oversee any EU investigations into the responsibilities of financial supervisors in the scandal.

Companies with banking licenses such as Klarna and N26 already face considerable scrutiny and regulation. Last year, N26 received an order from the German banking regulator BaFin to do more to investigate money laundering and terrorist financing on its platforms. Although it is worth pointing out that this decree came at the exact same time as Bafin chose to investigate Financial Times journalists rather than Wirecard.

"N26 is already a regulated bank, not a startup which is often implied by the term fintech. The financial industry is highly regulated for obvious reasons and we support regulators and financial authorities by closely collaborating with them to meet the high standards they set for the industry," Hauer told DW.

While extra regulation and scrutiny may be coming for the fintech sector as a whole, the Wirecard affair has at the very least offered lessons for companies to follow individually, according to Adrian Klee, an analyst.

In a blogpost for the consultancy Ross Republic, he said the scandal has provided three primary lessons for fintechs. The first is to establish a "compliance culture" — that new banks and financial services firms are capable of following established rules and laws early and thoroughly.

The second is that companies expand in a responsible manner, namely that they grow as fast as their capability to comply with the law allows. The third is to have structures in place that allow companies to have thorough customer identification procedures in order to monitor users properly.

Managing all that while still "wreaking havoc" may be a tricky compromise.

Fintech is increasingly significant within mainstream financial discourse. MoneyConf, a major conference on the topic, takes place in Dublin this week. DW's Arthur Sullivan reports from the event.

At this week's MoneyConf in Dublin, hundreds of fintech CEOs outlined their vision of just how quickly they believe the world of financial services is changing. DW's Arthur Sullivan spoke to N26 chief Valentin Stalf.

Merkel and Scholz to be grilled over Wirecard scandal 08.10.2020

A German parliamentary committee investigating the multibillion-euro Wirecard fraud scandal has began its work. It will look at how warning signs were missed and what top politicians knew and when.