Banned from competing under their national flag, the Olympic Athletes from Russia looked destined to fail to win gold. But 15-year-old figure skater Alina Zagitova tore away a veil of neutrality with an historic triumph. 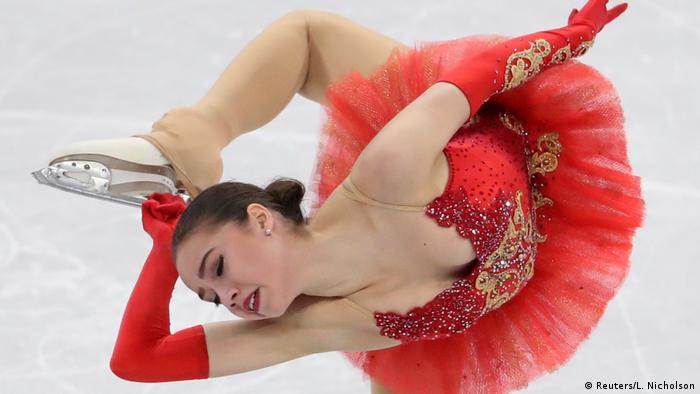 It was one greatest upsets in history. In one of the Winter Olympics' prestigious disciplines. Fifteen year-old Russian figure skater Alina Zagitova stunned her training partner, teammate and world No. 1 Evgenia Medvedeva to take gold in the ladies' singles figure skating on Friday.

"My hands were shaking, but my body was doing everything I'd trained to do," said Zagitova. "I can't believe I am the champion."

Both Zagitova and Medvedeva recorded an incredible 156.65 points for a rare tie in the free skate. But Zagitova took gold because she had beaten Medvedeva in the short program with a world-record score of 82.92 two days earlier, giving her a combined total of 239.57. 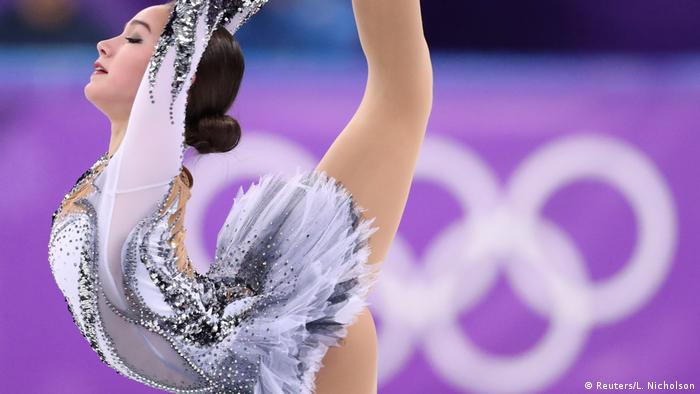 The sporting brilliance aside, the result carried a deeper significance. It was a flagship one-two for the Olympic Athletes from Russia (OAR), and the first gold of these Winter Games for the country that hosted them in Sochi four years ago.

The two ice princesses are among 168 athletes from Russia competing as neutrals under the OAR banner after the Russian Olympic Committee was banned by the International Olympic Commitee (IOC) over state-sponsored doping.

Their triumph was the highlight of the games for many in Russia, who feel a deep sense of injustice over the doping controversy and its consequences. The Winter Olympics have long been a source of success, pride and prestige for Russia.

"It doesn't matter what the circumstances are," said Medvedeva, who had previously stated she could not imagine competing in Pyeongchang without the Russian flag. "People know who we are and the spectators in the stands proved that today." 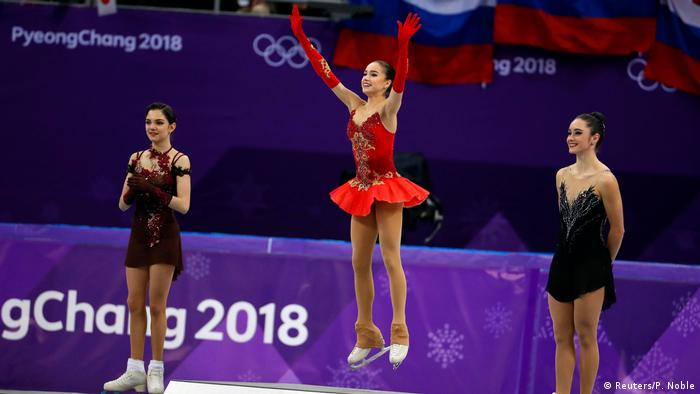 Golden girl Alina Zagitova had every right to jump for joy on the podium, flanked by silver medalist Evgenia Medvedva and Canadian bronze medalist Kaetlyn Osmond

Russia has always denied having a state-sponsored doping system but just this week, a Russian curler and his mixed doubles teammate were stripped of his bronze medal after he tested positive for a banned substance. On Friday, the president of the Russian bobsleigh federation admitted that an OAR bobsledder had also tested positive for a substance on the banned list.

The IOC is to decide on Saturday whether to relax the ban, which could allow Russian athletes to march behind their flag at the closing ceremony. If they do, Alina Zagitova will surely take pride of place.