Why the middle class is leaving Russia | Europe| News and current affairs from around the continent | DW | 12.01.2015

Why the middle class is leaving Russia

More and more members of Russia's middle class want to leave the country - for economic and political reasons. For the most part, they plan to seek their fortunes in the West. 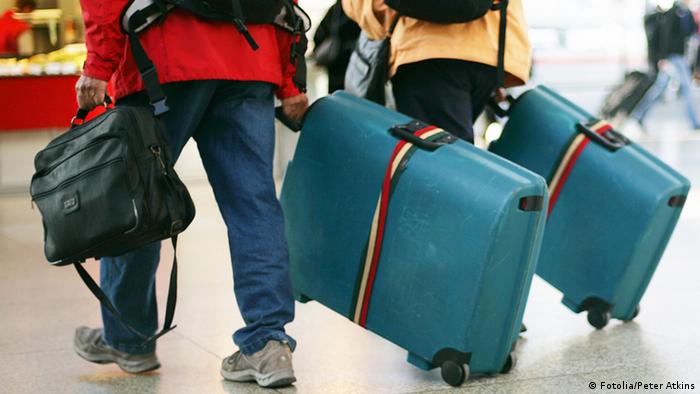 "This is a new surge," says Sergei Kuznetsov.

Not too long ago, he and his wife moved to France. Once, he was a writer and his wife a psychologist, but the issues they encountered when they emigrated gave them the idea to start afresh: today, the couple counsels Russians who have decided to leave their home country.

On Facebook, they founded "Chemodan, Vokzal, Kuda?" ("Suitcase, Train Station, Where To?"), a community that has drawn 3,000 fans. Kuznetsov's consulting services are in great demand, even at 700 euros ($828). Potential clients are already having to register on a waiting list. They are mainly from Russia's middle class: highly qualified workers, merchants and small business owners. 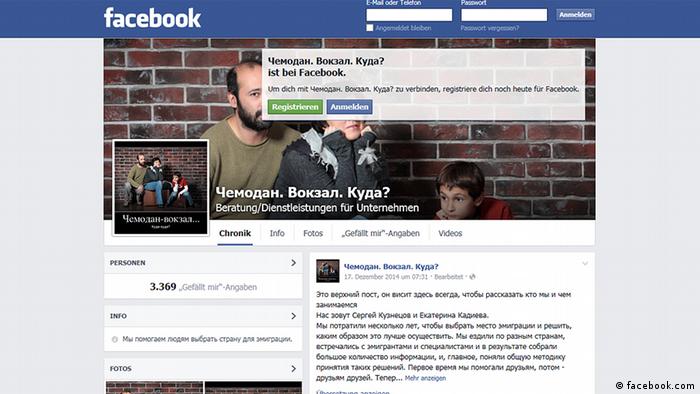 The would-be emigrants are concerned about developments in Russia, Kuznetsov explains, saying that people are apprehensive about the country's economic outlook and education and health systems. But most of all, they worry about the future of their personal opportunities for development, he says, with many people no longer seeing opportunities for professional self-fulfilment in Russia.

Kuznetsov is amazed that his clients decided to turn their backs on Russia in the spring of 2014. "In truth, these people didn't want to emigrate at all - they are only leaving because of the political developments in the country," he says. And that, he claims, is the main difference between the new surge of emigrants and those who left years ago for economic reasons.

Canada, Australia and the US

While Kuznetsov's clients favor traditional immigrant countries like Canada, Australia and the US, European nations are also popular, including France and Germany. Next on the list are Slavic Eastern European nations that have already introduced the most important European standards.

"Irrespective of the destination, my clients choose their new home without emotion but with much care," he says. "They are under no illusions, and are well aware of the difficulties they face."

Programmers appear to have few problems finding work abroad, Kusnetsov says, a conclusion he bases on the fact that none of his clients work in this professional field.

Yekaterina Varga of the Moscow Business School agrees that highly qualified experts such as programmers and scientists stand a good chance of finding work in the West.

"It's much harder for doctors," she says. "Medical training in the US and Europe is still very different from that in Russia." But paramedics and nurses are in demand, she says, because there is a lack of such workers in industrialized countries.

Emigration because of Putin 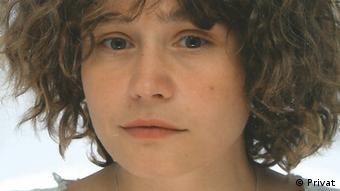 Margarita Krasnoselskaya is waiting for the green light to leave

Margarita Krasnoselskaya is one of those hoping for a good job abroad. A few months ago, the programmer and mother of three decided to emigrate along with her family. Margarita sold her apartment in Moscow and transferred the money to a European bank. All that's pending now is the paperwork.

"I'm waiting for the German authorities to confirm my credentials," she says. "If the decision is positive, I'll get a Blue Card and go to Germany."

Margarita also has a backup plan: she could apply for an MA program in an English-speaking country, and stay there after graduation.

"When Putin referred to national traitors in Russia, I felt my family and I were in danger," Margarita says. "We aren't political activists, but we don't support the regime, either."

That's why she wants to leave Russia as quickly as possible. And it doesn't even matter much to her where she will be headed.

German Chancellor Angela Merkel has criticized Russia for its attitude toward Ukraine's separatist forces. Merkel said that all sides needed to contribute towards making the Minsk agreement a success. (11.01.2015)

Former Soviet leader Mikhail Gorbachev has warned that the crisis in Ukraine could lead to a major war, or even a nuclear war. In an interview with a German magazine, he criticized both Russia and the West. (09.01.2015)

Germany's deputy chancellor, Sigmar Gabriel, has warned against destabilizing Russia through too severe sanctions over the Ukraine crisis. He said an unstable Russia would pose a danger to all of Europe. (04.01.2015)