Man and woman with nothing in between, gender as identical to sex ― those who deny the existence of intersex and transgender people like to point to biology. But science actually proves them wrong. 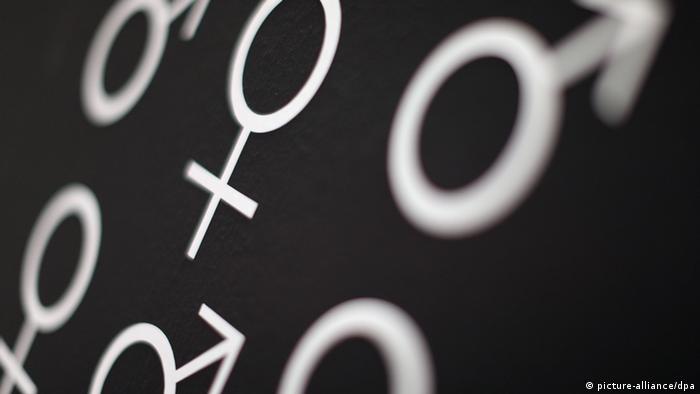 Our gender is identical with our sex, written in our genes, can be clearly assigned and does not change over our lifetime. The woman on one side, the man on the other ― you're either a princess or a knight, with nothing in between. And you certainly have no say in the matter, your sex is what you're born with. Period.

People who think like this usually point to one main argument: That's the science, they say. Biology to be exact.

Yet the broad scientific consensus now looks different: Sex is a spectrum. If you want to stick with the picture, man and woman are at opposite ends, but there's a lot going on in between. 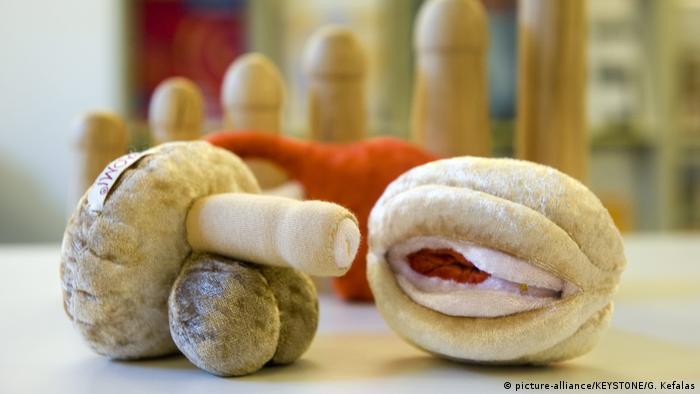 Men have a penis, women have a vagina — it's not actually as simple as sex ed wants you to believe

XX chromosomes = female, XY chromosomes = male. This is how sex is formed, we learn in school. In people with XX chromosomes, a vagina, uterus and ovaries normally form in the womb. In XY, penis and testicles are formed.

Clearly, the sex chromosomes are important, but it's not quite so simple.

For example, there are people whose physical traits are female, but they carry the "male" sex chromosomes XY in their cells, and vice versa.

A gene located on the short arm of the Y chromosome, called SRY, determines (along with other players) whether or not testes will form in an embryo. If, for example, this gene is not read due to a mutation, or remains silent, so to speak, no testes will develop despite XY chromosomes.

On the other hand, testes can grow in people with XX chromosomes if the gene jumps over to the X chromosome (presumably during cell division) and is read.

So how sensible is it to determine sex after birth, as is mostly done at the moment, solely on the basis of externally visible sexual characteristics?

Nothing is set in stone

Naturally occurring variations in sex chromosomes are many and varied. This can also have an effect on the visible sexual characteristics, the genitals. Here, too, there are several gradations between the fully formed penis and the externally visible part of the clitoris.

Individuals who cannot clearly be assigned one of the binary sexes refer to themselves as intersex or inter*. The United Nations estimates that 1.7% of the world population belongs to this group. The number is comparable to that of red-haired people in the world.

Since 2018, newborns like this can be registered as "diverse" in Germany. Other countries, such as Australia, Bangladesh and India, also recognize a third sex.

Sex can also change over a lifetime ― or more precisely the gonadal sex identity can. Chinese researchers found this out in a study on mice.

The genes responsible for this change are DMRT1 and FOXL2, which normally balance the development of ovaries and testes in a kind of yin-and-yang relationship. When there was a change in these genes, the gonadal sex phenotype could change even in adult animals. 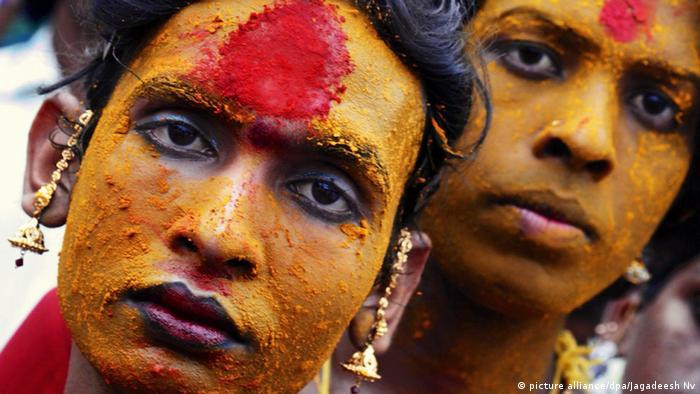 Hijras are a recognized third gender in India

The changing symphony of hormones

Testosterone: The male hormone! Estrogens and progesterone: The female hormones! That's what they teach you in school, but again, it's not that simple.

Men and women as well as gender-diverse individuals all have these sex hormones in their bodies. Average progesterone and estradiol (the most potent natural estrogen) levels barely differ between the sexes.

If one is looking for binarity in hormone levels, one should rather distinguish between "pregnant" and "not pregnant," according to a review study on recognized sex characteristics by American psychologists. This is because only pregnant women are far out of the ordinary in terms of estradiol and progesterone compared to all other people.

In children there is no significant difference in sex hormones. It is not until puberty that testosterone levels in particular go up, so that males on average have more testosterone than females.

But according to recent findings, this difference was also overestimated for a long time due to a failure of research, since testosterone was stereotypically studied only in men and estrogens only in women.

Today, targeted research is being conducted on the hormonal overlap between the sexes. It has also been discovered that hormone levels depend to a remarkable extent on external factors and are not, as previously assumed, purely genetically predetermined.

Expectant fathers, for example, have less testosterone over the period of their partner's pregnancy. The supposedly female hormones estradiol and progesterone, on the other hand, are produced more when individuals compete for dominance ― a behavior that is stereotypically considered masculine.

What gender is your brain?

There are some differences between the brains of men and women. Men's brains are larger on average. Individual brain regions also differ in average size, density of connections and type and number of receptors.

However, again, researchers cannot pinpoint the male or female brain. Each brain is quite unique and rather resembles a mosaic with different "male" and "female" parts. 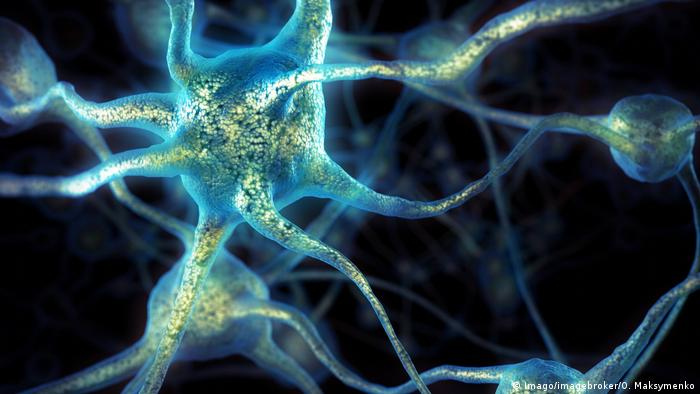 There's no such thing as a clearly male or female brain

At least, that's how researchers from Tel-Aviv University described it in a study. A quarter to half of the 1,400 brains studied showed this sex patchwork. So things remain complicated in the head, too.

It's safe to say that there's no pure binarity of sex characteristics. Any supposedly "biological" arguments in this direction are not in line with the current state of science.

Sex and gender are issues as complex and versatile as the humans (and mice and other animals) who carry them.