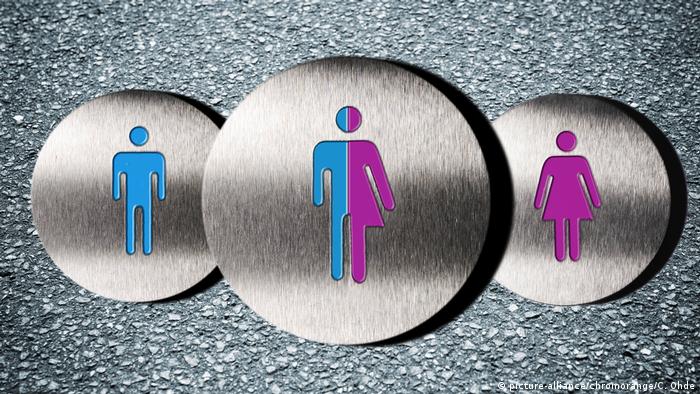 Can a trans woman, simply by being a transgender woman, be a threat to cisgender women [people whose gender identity matches their sex assigned at birth — Editor's note]?

In more and more countries, including the United States, the United Kingdom and Spain, a sector within the feminist movement seems to think so.

Just like far-right religious conservatives, self-proclaimed "radical feminists" — also known as trans-exclusionary radical feminists, or TERFs — claim gender does not exist. For them, only "biological sex" does. In their opinion, allowing trans women into single-sex spaces would endanger cisgender women. Many of them also believe that legally recognizing gender self-determination, a legal gender change without a medical diagnosis of gender dysphoria, would allow rapists to escape punishment. 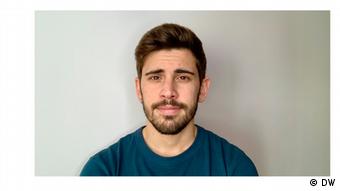 It is important to highlight that the public debate is finally taking women's concerns into account. Until very recently, patriarchal structures had systematically erased them.

That said, history has also proved that some people with good intentions, also in human rights matters, were wrong at some point. In Germany, some gay groups in the 1980s used to defend pedophilia. The history of feminism also offers examples of feminists who tried to exclude certain groups of women from their fight for equality: poor women, black women, lesbian women. They were right in many things, yet also wrong in others.

As journalists, we have the duty to confront all opinions with facts. However, the biggest problem of our time, now that (part of) the world is starting to listen to the unheard — and putting hidden realities, such as violence against women and girls, into numbers — is disinformation. It doesn't matter how much data you gather if a side of the conversation refuses to acknowledge its trustworthiness. Climate change and the coronavirus pandemic show how big the misinformation problem has become.

In the past months, I have grown aware of how the debate over trans rights is entering this muddy ground. More and more stories are circulating online, even in mainstream publications, with inaccurate or plainly false information that can compromise the human rights of trans people.

Some accuse trans women of endangering (cisgender) women in prisons, without numbers to back that up. Many countries, with and without gender self-determination, already have trans women in female prisons. But no one has been able to come up with factual evidence in support of this theory that potentially criminalizes a social group as a whole. One that happens to be among the most vulnerable.

Trans rights are not a threat

Another example is how in Spain, my home country, some TERFs repeatedly state that men will escape justice after abusing women by changing their legal gender. That's not possible according to the draft bill on trans rights, which would require people to be judged according to their legal gender the moment they committed a crime. Repeating that is therefore plain misinformation.

Claims like "women will be erased," also common among TERFs, have a strong media resonance but mean nothing, since the bill would have literally no impact on the administrative situation of cisgender women or on the rights they enjoy. It is false, but those that make that point — men or women, since many of those who disagree with TERFs are within the feminist movement — risk being labelled a misogynist.

Luckily, we are not walking blindly. Intersexuality is scientific evidence that our biology is more complex than the male-female binary. And gender self-determination already exists in countries like Argentina (in force since 2012), Denmark or Ireland, to name a few. There, cis women have not been endangered by the rights trans and non-binary people claim in other countries, including in Germany. At least seven EU countries have introduced gender self-determination and the fears voiced by TERFs have not materialized.

We should make that point the same way we should remind our audience that science has proved climate change to be true. It is by no means taking sides. As democratic societies, we need a common understanding of what is true and what is not. And the moment someone refuses to acknowledge empirical findings, we journalists need to be able to do our job. We need to be able to confront their opinions with facts without been labeled as anyone's enemies.