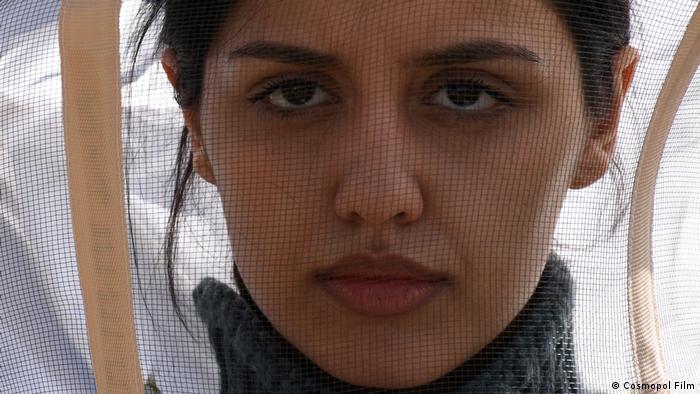 "Your power is in saying No," says one of the characters in Mohammad Rasoulof's film There is No Evil, winner of the Berlin International Film Festival's top award, the Golden Bear.

Dealing with moral questions surrounding the death penalty, the film is also a metaphor for the work of the filmmaker himself: By directing and defying despotic authorities, Mohammad Rasoulof expresses his power, all the while knowing that his actions will lead to tragic consequences and personal loss.

"This is one of the reasons people connect so strongly with Mohammad Rasoulof's films, because it reflects his own experience," his producer Kaveh Farnam told DW.

Banned from filmmaking since 2017, Rasoulof was sentenced to a year in prison in July 2019. While appealing the decision, he managed to direct There is No Evil.

Three weeks ago, the verdict was confirmed — by text message: "He got an SMS from the court informing him: 'Your verdict is confirmed, your appeal is denied and you have to go to jail. Make yourself ready,'" said Kaveh Farnam, adding that the message didn't even mention when Rasoulof's prison term would actually start: "It's their type of threat. It's really a sort of torture."

Rasoulof was not allowed to travel to Berlin for the premiere of his film on Friday. The state confiscated his passport upon his return to Iran in 2017, after the filmmaker had won the main prize in the Un Certain Regard section at the Cannes Film Festival with A Man of Integrity. The director cannot return to his home in Hamburg, where his family still lives.

Various associations from the European film community called for a revision of the verdict. "We are deeply concerned about the incarceration order for Mohammad Rasoulof. It's shocking that a director is punished so hard for his artistic work," said the Berlinale directors, Mariette Rissenbeek and Carlo Chatrian, in statement on March 9. "We hope that the Iranian authorities will soon revise the judgment." 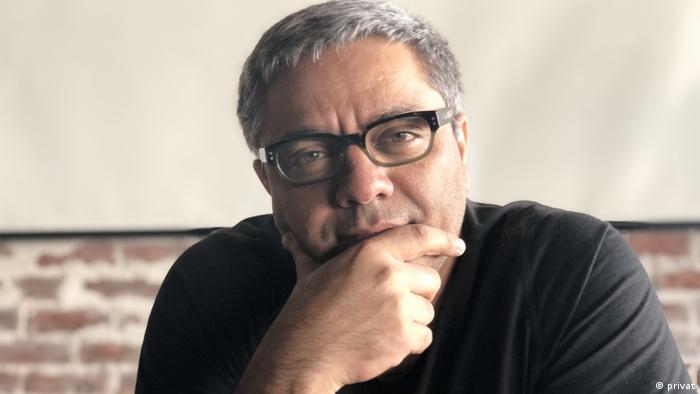 Farnam, who also left Iran — he lives in Dubai, and his production company is in the Czech Republic — has collaborated with Rasoulof on past films, and they "are planning on making many more." Aware that there will be consequences for having been part of this "illegal" production, he too is ready to face them: "We think that this is our duty. Artists should give society feedback on the things happening around you as you're dying," said the dissident producer. "And if we want to keep independent cinema alive, if we want to keep the independent way of thinking alive, there's no other way than to accept the consequences."

How the state is taking over Iranian cinema

He points out that while the persecution of an acclaimed director like Rasoulof or Jafar Panahi can gain international attention, "We are more worried about our young colleagues, independent filmmakers who aren't as big a name."

Apart from censorship, restrictions and persecution, independent filmmakers are facing state competition, explained Farnam: Films backed by the Iranian Organization of Cinema (IOC), the state's own production company — "basically government propaganda" — not only have huge budgets but unlimited logistic support. While it's impossible for independent productions to close down a street for a film scene, "They can easily take two helicopters to block the main square for one of their projects." Unsurprisingly, "many people have started working with them," said Farnam.

While he feels there is a lack of courage in the country, Farnam positively notes that various initiatives are still fighting to regain the rights of independent filmmakers.

In November 2019, more than 200 members of Iran's film industry signed an open letter condemning state censorship and demanding freedom of expression in the Islamic Republic, following the ban of Kianoush Ayari's film The Paternal House a week after it was first screened in Iranian theaters. 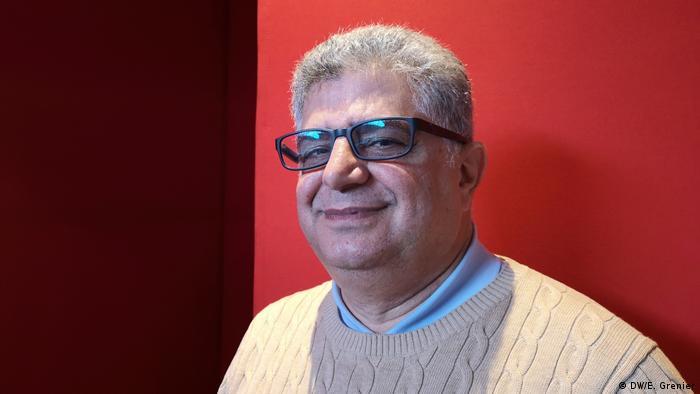 'There is No Evil' producer Kaveh Farnam

To direct There is No Evil, the production managed to bypass the authorities' attention by requesting permission to make for four short films in different regions. Rasoulof's name did not appear on the forms, and he gave his directions for the scenes shot in an airport through an assistant.

Other scenes were shot in homes or in closed settings, like a prison, or in remote regions. 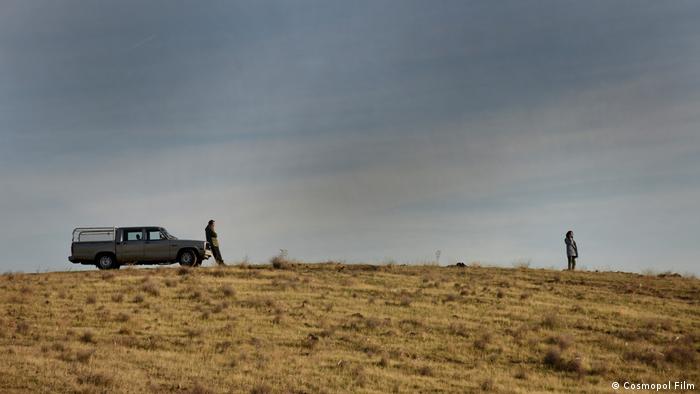 A still from 'There is No Evil'

In the four stories of There is No Evil, the main characters' moral dilemmas related to their involvement in executions are timeless, but the wave of executions of Iranian political prisoners beginning in 1988 definitely inspired the film, said the producer. An unknown number of people were executed at the time. Amnesty International recorded the names of nearly 4,500 disappeared prisoners during the around five-month purge, but some estimates go as high as 30,000.

Even today, according to the latest Amnesty International Report on Iran published on February 18, "scores of people were executed after unfair trials." Those executed last year included several people who were minors at the time of their crime. Homosexuality is also considered a crime under Islamic Law in Iran, punishable by death. As reported by Iran Human Rights Monitor, one of the regime's methods of execution is to hold public hangings from construction cranes.

Although he has been banned from filmmaking since 2010, he keeps working without the approval of Iranian authorities. The latest work of filmmaker Jafar Panahi, Three Faces, has been received enthusiastically in Cannes. (15.05.2018)

The reformist politician had confessed to fatally shooting his second wife and leaving her body in a bathtub. The victim's family called for "eye for an eye"-like punishment, saying he should be executed for her murder. (30.07.2019)