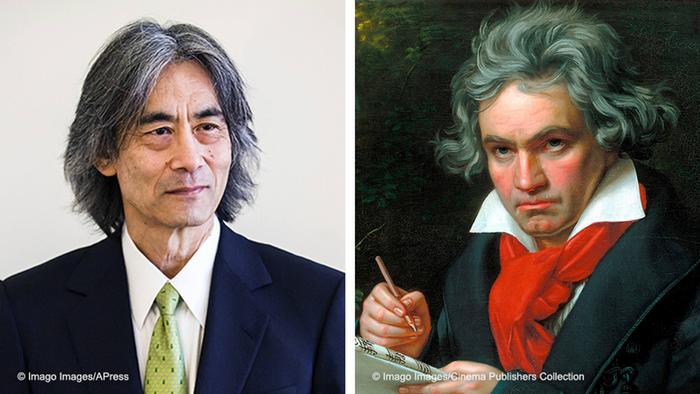 Kent Nagano has devoted much thought to Ludwig van Beethoven

Concert life as we know it today would probably be much different had it not been for Beethoven. In particular, his symphonies and concert compositions helped institutionalize things that we take for granted today: the orchestra, the concert series, musical memorials and festivals.

The profound manifestation of humanism in Beethoven's music echoes the ideals of the Enlightenment: the right to justice and freedom, to self-determination, individualism and human progress. Beethoven's time was a time of upheaval, war, nationalism and new concepts of the individual, society, and the world. In a time of significant change, people were called on to fight for and accept responsibility for dignity and happiness. Beethoven composed his music for this new thinking, sharing the idea of a humane and better world.

Beethoven's musical works express and manifest the human image. Often, they express the inherent tension between the individual and society, as demonstrated in a live performance. They reflect bourgeois society as it was emerging in his time, with an emphasis on work, ideas, sensitivity and emotion. Beethoven's music thus can have a certain political content, as has been reflected down through the years by the public reception of it.

Beethoven's compositions are of outstanding quality. His works were and remain challenging, both to play and to interpret. 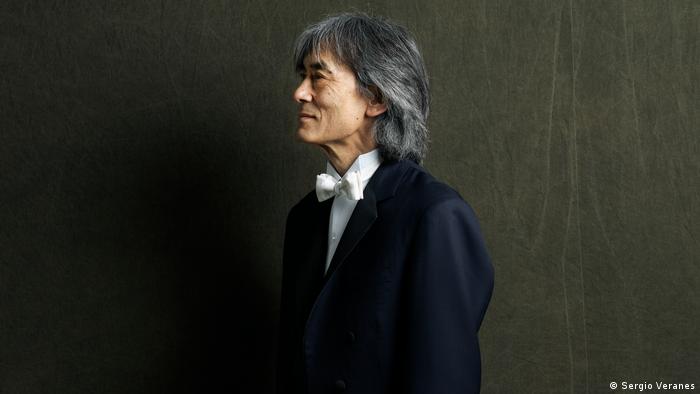 Beethoven mastered various genres: solo piano music, chamber music, symphony, oratorio, opera, and so on — focusing on their different characteristics and setting standards for each.

He helped establish the concept of a new breed of composer and creative artist, one responsible not to higher authorities but only to his own inner voice. The new society of his time led him to a new path of expression, to a commitment as an artist and ultimately to the truthfulness of his art — leading to a new understanding of music as art in society.

Beethoven became the leading figure in the music life of his time: a benchmark for all those to follow. The humanism in his music was the basis for legend formation, stylization and icon-ization.

Because of Beethoven, how people listen to and understand music greatly evolved. In the form and ritual of the public concert, his music spread rapidly — and beyond entertainment or mere distraction, many individuals could personally identify with it. Sometimes the music functioned as a message, mirroring individual, subjective life experiences and existential perception of the self. And it still does.

Progress and development are guiding ideas in Beethoven's music. It often contains a sense of the future, of change. It's music of confidence and optimism, brimming with vitality and energy, fullness and motion, provoking a sensual and spiritual listening experience. But sometimes one also hears concerns and doubts about progress and the capacity of human beings to develop qualitatively. Particularly in the late works, one can encounter a feeling of skepticism, of meditation or self-reflection. 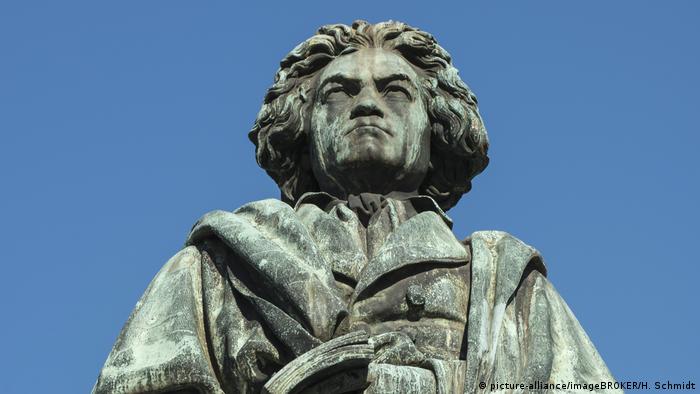 Beethoven's work looks beyond the limits of the given, the predetermined and existing. Questioning the relevance of the tried-and-true, it implies the notion of progress through education.

The American maestro is also an impassioned musical communicator, explaining classical music in books, broadcasts and documentaries. He has worked closely with DW on several occasions, including, most notably, the radio series Kent Nagano in Berlin in 2003 and the six-part video documentary Kent Nagano Conducts Classical Masterpieces in 2006. In his book Classical Music: Expect the Unexpected, Nagano reflects on the genre as relevant to modern life, and even as a necessary orientation aid in an age of unparalleled complexity.

A devoted conductor of the music of Ludwig van Beethoven, he has taken time in the Beethoven anniversary year to reflect on the many ways the composer left his imprint on history — also beyond the field of classical music.

Composer Ludwig van Beethoven sympathized with the revolutionary developments of his time, yet he also couldn't afford to neglect the nobility. But even with them, Ludwig van often had the last word.

Conductor Kent Nagano tells DW why opera is relevant to you, and which hot-button topics are on this season's program in Hamburg. From Munich, he's now at the help in a city plagued by a delayed concert hall project.