Whoever they are, Bayern Munich's new coach needs boardroom harmony

Bayern Munich have lurched from one minor crisis to the next as a chaotic environment at boardroom level has seeped into on-field performances. Upheaval is in the works once again but it's unlikely to be smooth. 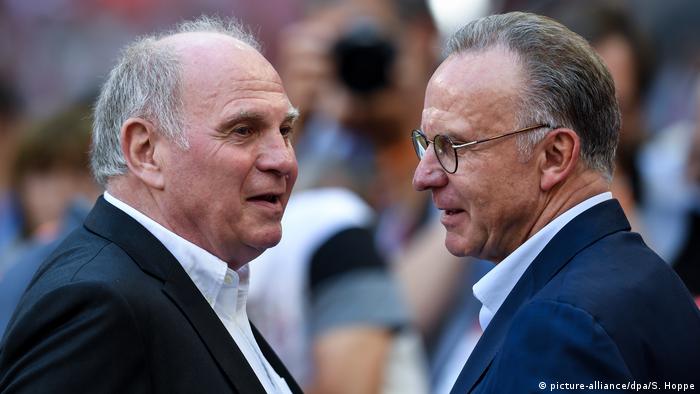 Niko Kovac's sacking felt on the cards from the moment he stepped foot in Bayern Munich's training ground.

He arrived at a club in transition that had lost its elite standing in European football, while fractures between president Uli Hoeness and chief executive Karl-Heinz Rummenigge were causing chaos in the background.

Those toxic working conditions remain and will have to be sorted out quickly if Kovac's successor is to avoid a similar fate.

A succession plan is in place for Bayern's flailing management, with Hoeness set to step down later this month and Rummenigge to follow in 2021. But a number of issues must be addressed if the club is to avoid seeing a messy transition turn into a disastrous decline.

Bayern's power duo have slowly seen their relationship descend into incompatibility. Disagreements over the club's commercial future, transfers, coaching appointments and even off-season training camps have put an unnecessary strain on the club.

With Hoeness remaining as a board member it is uncertain how much things will — or even can — change. The 67-year-old has installed a lot of allies at the club and will likely use that network to continue to wield influence.

The identity of Bayern's next coach will be particularly intriguing, as Rummenigge will surely want to have the final say.

Whoever takes charge, they'll require a more cohesive support structure than what was offered to Kovac and Carlo Ancelotti. 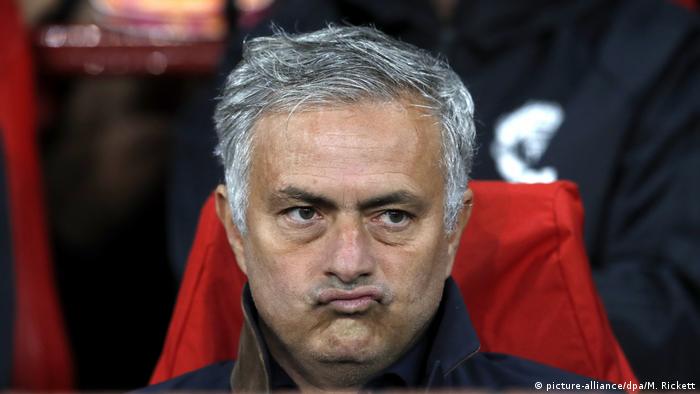 Jose Mourinho has been linked to the Bayern Munich post

The club's transfer policy has been particularly affected by the boardroom unrest, with the recent summer window showcasing indecisiveness and patchwork solutions.

Leroy Sane was pursued for weeks without success before he got injured and 30-year-old Ivan Perisic arrived on a loan deal instead.

Rookie striker Jann-Fiete Arp was signed instead of the competition Robert Lewandowski has been craving for years.

And Mats Hummels was sold off at the same time as Hoeness told Jerome Boateng he should also find a new club. Such lack of foresight could have worsened an already bleak injury crisis in defense. 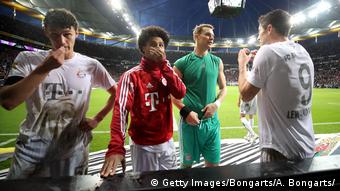 Kovac lost the dressing room just as Ancelotti did before him. And Bayern's new coach will have to navigate a tricky environment where several players' expectations are still influenced by Pep Guardiola's exceptional, detail-focussed reign.

Manuel Neuer indicated better than anyone that player power was still strong at Bayern following the 5-1 defeat to Eintracht Frankfurt.

"I think [the loss] was somewhat foreseeable. That's why what happened is no shock for me... things aren't working. Something definitely has to change," he said.

Kovac was packing his bags the next day.

Thomas Müller's role within the club also continues to dominate headlines and a fiery, assertive type such as Mourinho could stamp out any rebellious factions. Long-term, however, that could backfire if results don't materialise and Bayern's management continues to meddle haphazardly. 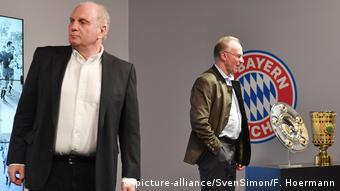 Bayern has to change, that much is certain. The current chaos has been allowed to linger far too long and is not befitting of a club which prides itself on its family environment and the "Mia san Mia" ethos.

So much depends on how willing the club's current leaders are willing to truly relinquish power.

Herbert Hainer replaces Hoeness and how the departing president handles his step down to a lesser role will be particularly crucial. Hoeness is not the type to hold his tongue and his close friendship to Hainer could see his influence remain.

Meanwhile Rummenigge will mentor his own successor, Oliver Kahn, from January onwards and has just over a year to ensure a fluid handover.

The new management plan looks good on paper, but it also doesn't look like it will be a smooth transition.

In what will be a defining period for Bayern Munich, the club needs off-pitch harmony if the new coach is to be successful.