Pfizer-BioNTech will ship the first 40 million coronavirus vaccines to poorer nations next month. The WHO's COVAX scheme is aimed at 20% of vulnerable populations this year. 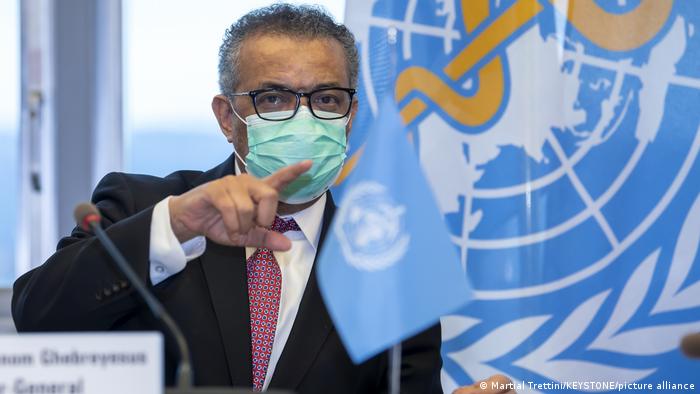 WHO chief Tedros Adhanom Ghebreyesus: Future brighter but "we still have a lot of work to do:"

Another 150 million doses of AstraZeneca's vaccine will come in the first quarter of 2021 under COVAX — assuming WHO safety clearance, said Seth Berkley, chief executive of the private-public vaccination fund GAVI.

Addressing a press conference in Geneva, UN agency head Tedros added that fresh US "commitment" under new President Joe Biden to join COVAX meant "that we are closer to fulfilling" the scheme's promise.

Pfizer chairman Albert Bourla told the virtual Geneva conference that the initial dispatch would be on a not-for-profit basis, adding developing countries should have "the same access to vaccines as the rest of the world."

The Geneva announcements come as wealthy countries inoculate millions, some using shots procured under bilateral deals, decried officially, for example, by the EU.

Asked how many vaccine doses all manufacturers might produce this year, GAVI's Berkley said: "I think we're talking about numbers in the range of six to seven billion doses." 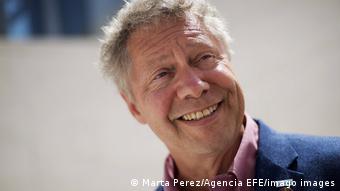 Chinese and Russian vaccines, if proven safe and efficacious, could also be added to COVAX, Berkley added.

"We still have a lot of work to do," said WHO head Tedros, "but the light at the end of the tunnel continues to grow brighter."

The ministry said 3,000 vaccine locations were prepared to initially vaccinate health workers, teachers, the elderly and public officials in areas with higher infections.

Indonesia has decided to prioritize vaccination for people aged 18-59, arguing the workforce needs to be protected first to boost the economy.

The global scheme has supplied vaccines against the coronavirus to 144 countries since February 2021. But vaccine inequity remains high, with 40% of the world population yet to receive a single jab.