Who are Picasso's heirs? Auction at Sotheby's reignites dispute

In London, several works of art by Pablo Picasso are on sale to the highest bidder. The auction has also opened old family wounds inflicted by the painter. 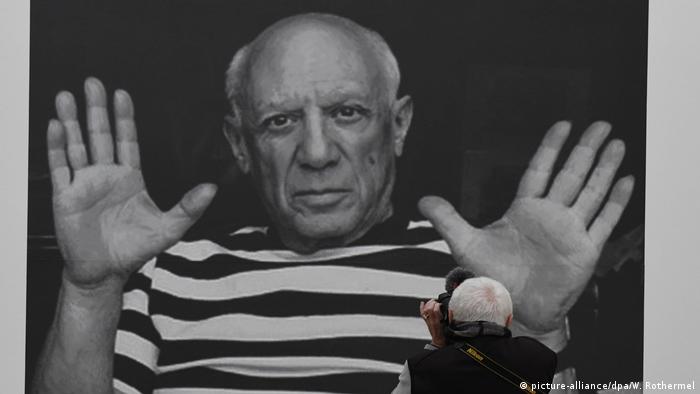 When the Spanish painter Pablo Picasso died of a heart attack on April 8, 1973, he left behind not only a huge artistic oeuvre of 50,000 works, but enough family drama to cover several generations. While he had numerous lovers, he married only two women. Officially, there is only one legitimate heir to his vast inheritance: his granddaughter Marina Ruiz-Picasso.

The artist had his first child, Paulo, with Russian dancer Olga Khokhlova, whom he married in 1918 during the First World War. Paulo would have been the only family member who is the undisputed heir to his father's fortune, but he died of alcoholism in 1975.

Picasso later fathered children outside of wedlock, including Maya in 1935, Claude in 1947 and Paloma in 1949. Only after the death of their father and a lengthy legal battle which ended in 1975 were the grandchildren recognized as rightful heirs to part of the inheritance of the painter. It marked the start of another chapter in a family drama that continues to this day. 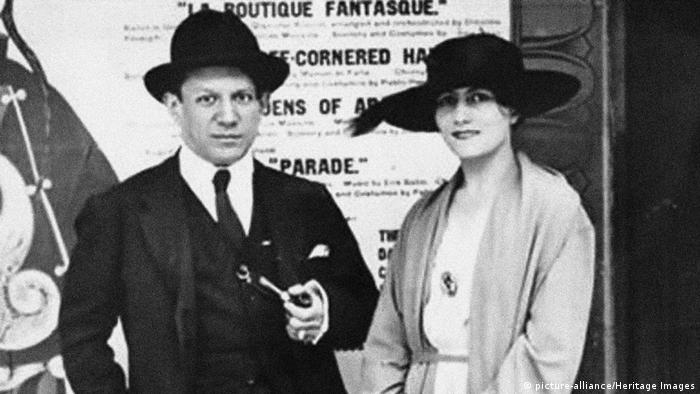 The simmering family dispute between Picasso's second wife, Jacqueline Roque, and the children of his previous lovers boiled over after Picasso's death in 1973. Picasso had married Jacqueline in 1961 after Olga's passing, when he was already 80. Since he had not clearly divided his legacy of artworks, villas and possessions during his lifetime, everything was left to lawyers to parcel out after his death.

What's more, Picasso had an inheritance tax of several million francs on his property. As a result, 3,800 works became state property. Many of these pieces are now hanging in the Picasso Museum in Paris, the world's largest museum dedicated to the artist. 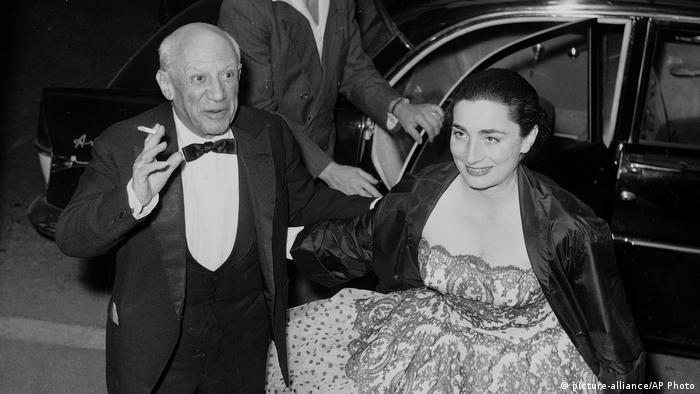 Picasso is pictured here with Jacqueline Roque in 1960. One year later, she became his second wife

The renowned Parisian auctioneer Maurice Rheims, together with his assistants, was commissioned to systematically log all of Picasso's artworks. He was hired by the French state, which was interested in having a listing that was as complete as possible.

When the inventory began, it was unclear how long it would take, reported Francois Bellet, one of Rheims' assistants in a documentary on German media channel BR called Picasso - His Legacy (2018): "Rheims assumed that we would need three months, which was already a long time. And then in the end it took many years — from 1974 to 1981," he said.

His works were left in storage

In 1976, the entire legacy of Pablo Picasso, including his real estate, land and valuable possessions, was estimated at 3.75 billion francs. This included $1.3 million in gold, $4.5 million in cash and his personal art collection with valuable works by his artist friends, including Matisse, Miró and Cézanne. In the end, the famous painter's own artistic estate was valued at 1.4 billion francs.

Marina Ruiz-Picasso, the daughter of Picasso's eldest son Paulo and the only surviving relative by marriage, was initially overwhelmed by her vast inheritance: "At first the state took a selection, as a kind of inheritance tax. The rest was raffled off to the individual heirs like in a lottery. I knew nothing about art. Everything I know about Picasso's work I learned only during this inheritance distribution."

Her relationship with her grandfather was difficult, and for many years she left his works of art untouched in storage. In her book Picasso, My Grandfather published in 2001 she wrote: 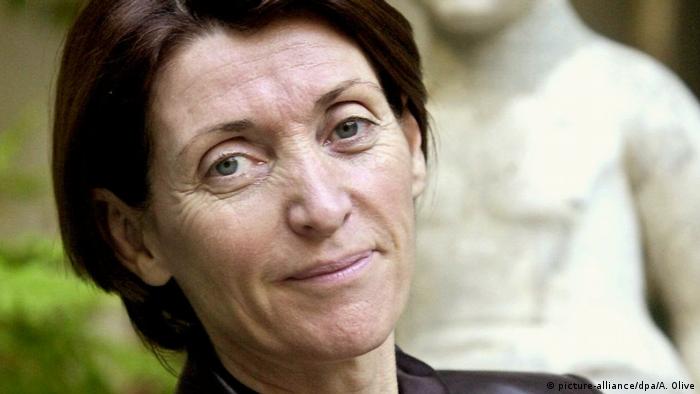 Marina Ruiz-Picasso, granddaughter of the painter and Olga Khokhlova is the primary heiress of Picasso's estate

''His brilliant oeuvre demanded human sacrifices,'' she writes. ''He drove everyone who got near him to despair and engulfed them. No one in my family ever managed to escape from the stranglehold of this genius. He needed blood to sign each of his paintings: my father's blood, my brother's, my mother's, my grandmother's and mine. He needed the blood of those who loved him — people who thought they loved a human being, whereas they really loved Picasso.''

In recent years, Ruiz-Picasso has auctioned off several paintings and drawings from the inheritance and earned millions. She is one of the wealthiest women in Switzerland and lives in a villa on Lake Geneva.

Ruiz-Picasso currently has a collection of 60 artworks at auction at Sotheby's in London, including paintings, drawings, ceramics, photographs, and even old color palettes from his studio. The auction will run from June 8 - 18, 2020 and is expected to raise millions.

The painting was an oil-on-canvas by the Spanish painter from 1921. The woman won the painting in a charity raffle that raised money for African water projects. (20.05.2020)

The 20-year-old suspect is in custody after allegedly ripping the painting worth 20 million pounds. The incident occurred at London's famous Tate Modern gallery. (31.12.2019)

Art in times of war: Picasso during WWII

When the Nazis occupied France, they labeled Pablo Picasso's art "degenerate," yet the painter stayed in Paris. The show "Pablo Picasso: The War Years 1930-1945" delves into the relationship between his art and the war. (14.02.2020)