The White House has announced it will add more screening for travelers allowed to enter the US without a visa. The decision comes after calls to tighten the Visa Waiver Program following the terrorist attacks in Paris. 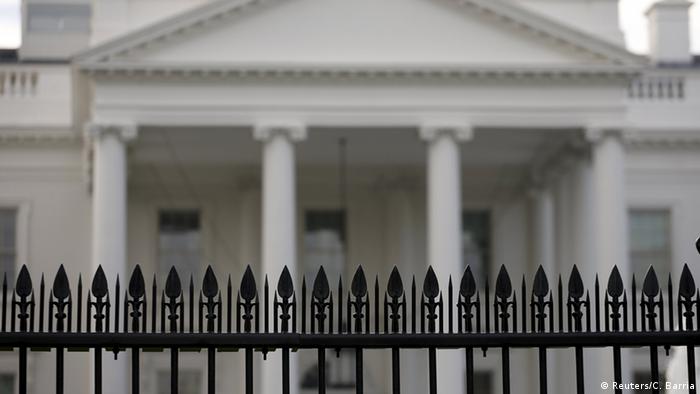 People from thirty-eight countries around the world are currently allowed to enter the US without applying for a visa. While the program will remain in place, the Department of Homeland Security (DHS) will start collecting information regarding visits to countries considered "terrorist safe havens."

The White House said on Monday it was also asking Congress for the authority to reprimand airlines that failed to verify passport data.

DHS released a statement as well urging Congress to pass legislation tightening the program, noting that the terrorist group the "Islamic State" (IS), which claimed responsibility for the Paris attacks, "consists of foreign terrorist fighters, including thousands from countries in the Visa Waiver Program."

Since the November 13 attacks, more than half of all US governors have expressed concern about taking in Syrian refugees, complicating President Barack Obama's plan to resettle 10,000 refugees in the US within the next year.

US President Barack Obama has joined French President Francois Hollande to pay his respects to the victims of the Paris attacks. He is in the French capital to attend the UN climate conference. (30.11.2015)

Where can one travel in times of terror?

Should worried travelers stay at home? DW spoke about these challenges with Sandra Carvão, chief of the Communications and Publications at the UN's World Tourism Organization (UNWTO). (27.11.2015)

Washington has warned US citizens traveling abroad of 'increased terrorist threats' in a sweeping advisory encompassing the entire globe. The statement follows the increase in militant attacks in Europe and Africa. (23.11.2015)