Where are the happiest Germans?: survey

The levels of happiness in eastern and western Germany used to differ strongly a few years ago, but that gap is closing, according to this year's "Atlas of Happiness" survey carried out by the Deutsche Post. 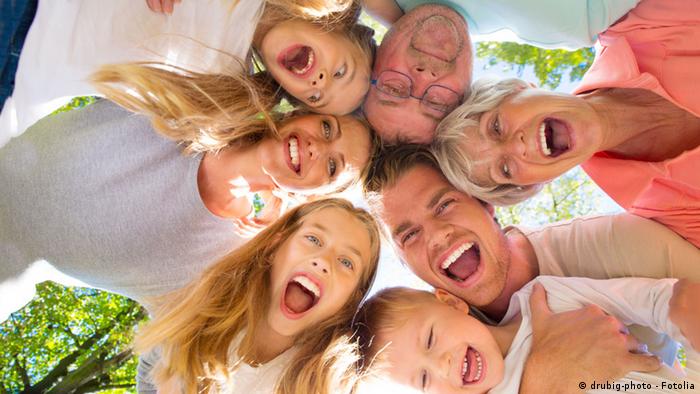 While in many parts of the world happiness is a purely abstract concept, Germans  have come up with a method to measure it. The results from the 2017 yearly survey on life satisfaction, called the "Glücksatlas" (or the "Atlas of Happiness"), have been published on Tuesday.

The study, which has been carried out annually by Deutsche Post since 2010, asked a representative sample of 1,001 participants from 19 German regions to mark their contentment in dozens of categories on a scale from 0 to 10, with 10 being the highest level of well-being. 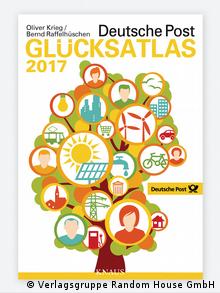 While some questions deal with matters that people can influence themselves, most revolve around issues that depend on external circumstances, such as the employment situation.

Germans rated their overall satisfaction with 7.07 points this year, a result only slightly lower than last year's.

Gap between East and West reducing

The gap between the happiest and the unhappiest regions is smaller than ever, with 0.6 points: The people in Schleswig-Holstein top the ranking, with 7.43 points, while Saxony-Anhalt's population comes last in the listing, with 6.83 points.

In western Germany, the value dropped by 0.05 points in comparison with last year, while eastern Germany's results improved marginally. The gap between former West and East Germany thereby decreased to 0.22 points, while it had 0.28 points in 2016. A 0.5-point gap between the west and the east of the country was measured in 2004.

The survey also observes the situation abroad, and Germany ranks ninth in the European context of happiness, just like the previous year.

What is the relationship between happiness and a sustainable lifestyle? That was the main focus of this year's survey. It had been proven in previous editions that people who are more satisfied with their lives are much more actively involved in social or environmental affairs.

Almost all Germans said that ecology is extremely important for them and they feel nature and greenery are crucial for good living. On the other hand, only two-thirds of the respondents consider it important to make a personal contribution to the environmental or social field, while not only a fifth of them participate actively.