What will Angela Merkel do when she retires?

The long-serving chancellor and lawmaker is about to retire. What's next for her? 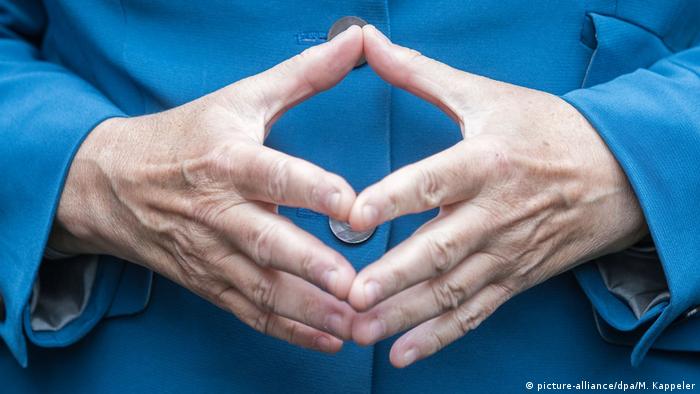 Angela Merkel enjoys making potato soup and baking plum cake with a crumbly, buttery topping. These are typical dishes in Germany during the autumn months, but she won't have the time to prepare them any time soon. After the election, the chancellor is by no means finished with her duties. She will remain in office in a caretaker role until the new government is formed.

Read and sleep a little 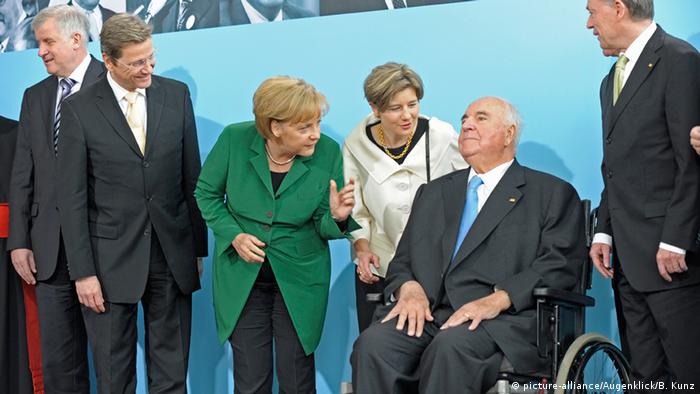 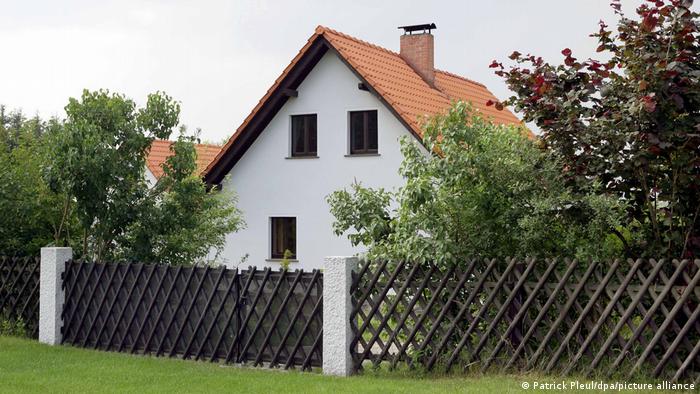 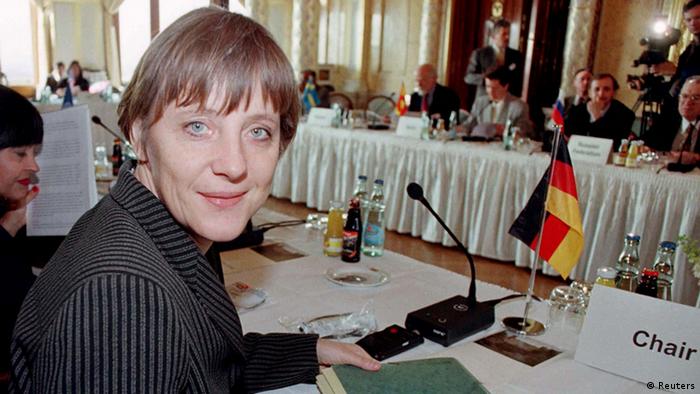 Gerhard Schröder caused a lot of trouble in 2005when, just a few months after leaving the chancellery, he was hired by the gas pipeline company Nord Stream, a subsidiary of Russia's Gazprom. Schröder had advocated for the pipeline when he was chancellor. 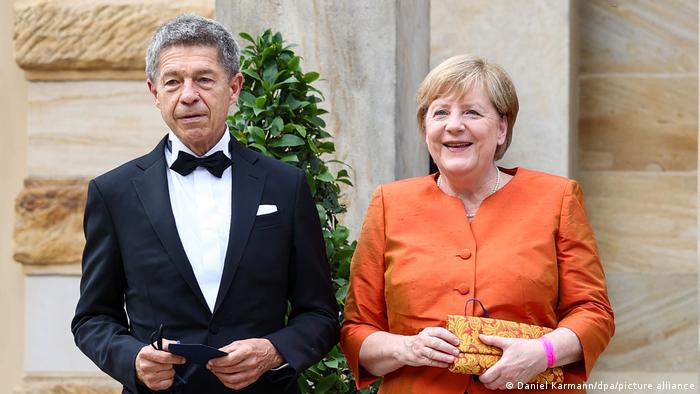 Husband to remain in Berlin, at least for now

German cuisine: Does it exist and can you enjoy it?

Many countries around the world are famous for their versatile cuisines, but Germany isn't exactly one of them. What defines traditional "German" food?