What is the UN migration pact — and why do some oppose it?

The UN's Global Compact for Migration sets out nonbinding guidelines for an integrated approach to international migration. DW looks at the agreement and at why some nations are vehemently against it. 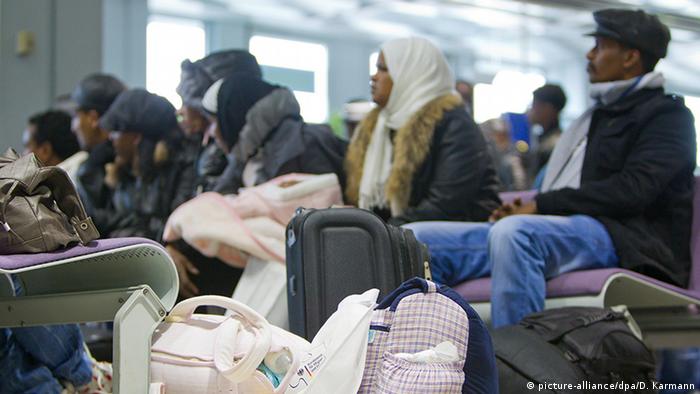 The UN's Global Compact for Safe, Orderly and Regular Migration marks the first time the world body has agreed on a list of global measures to tackle the risks and challenges involved in migration for individual migrants, and at the same time to maximize benefits for the countries taking in immigrants.

The agreement comes as huge numbers of people across the world, often driven by conflict and poverty, are leaving their countries of origin to seek refuge elsewhere.

But not all countries agree with the compact's basic tenets and have been vocal in their opposition.

The text of the agreement was finalized by UN member states on July 13, 2018, and is scheduled to be adopted at a December intergovernmental conference in Marrakesh, Morocco.

The compact is based on the recognition that the entire world needs to cooperate if current and future massive migration flows are to be managed in a humane manner, while still taking account of the values of state sovereignty. 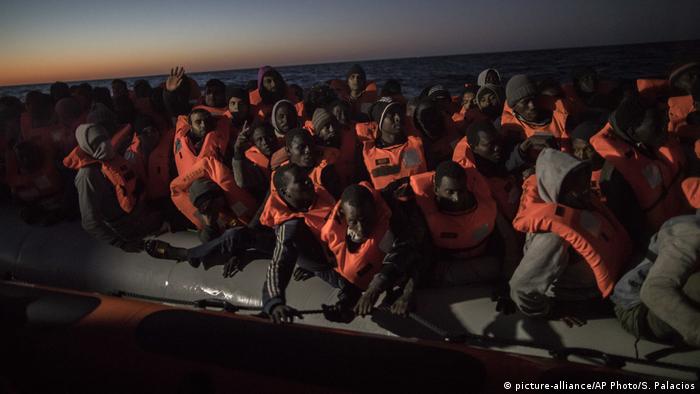 What are the objectives?

The compact comprises 23 objectives for the management of migration at local, national, regional and global levels.

The compact does not stipulate any mandatory number of migrants to be accepted by a country.

The guidelines also call for combating trafficking and the "integrated, secure and coordinated" management of borders.

Why do some countries object?

According to the UN, the agreement as a whole takes into account "legitimate concerns of states and communities" and the fact that the repercussions of migration for respective countries and regions may differ according to their demographic, economic, social and environmental situations.

However, these assurances, and the fact that the compact is not legally binding, have not been enough to convince several UN members, including the United States, Austria and Hungary, who say they will not sign the agreement.

Governments in these countries have voiced several objections, among other things saying the compact mixes up the rights of asylum-seekers with those of economic migrants.

The US under President Donald Trump also argues that multinational agreements in general, and this one in particular, go against the sovereign power of individual governments.

States may agree to join the agreement at a later date even if their political climate is currently opposed to it. 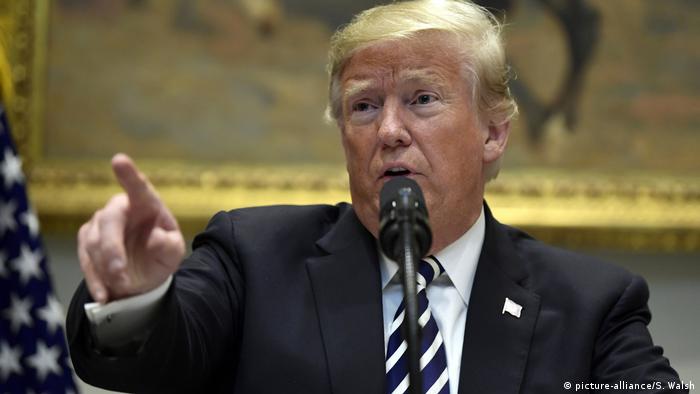 Trump is known for his hard-line approach to immigration

In a bid to counter false information spread on the internet about the compact, German Chancellor Angela Merkel's CDU party has published a list of questions and answers to reassure "concerned citizens." They can also be seen as refuting the objections made by the countries that are refusing to sign.

Among other things, it stresses that the non-binding compact does not require country that signs it to take on additional obligations. The top German party's document also insists that the agreement aims to strengthen the protection of national borders rather than to weaken it.

The CDU also maintains that the compact enshrines national sovereignty in all border and security issues regarding migration, and makes a strict differentiation between legal and illegal migration.

Ahead of next week's elections, US President Trump said he will sign an order to bar anyone who illegally entered the US from claiming asylum. He also hinted he would let the military shoot at people throwing stones. (02.11.2018)