What is GDPR, the EU's data protection law?

Have you received dozens of emails about updates to your favorite online services' privacy policy? The reason is the EU's data protection law, and it has global implications. DW examines how it might affect you. 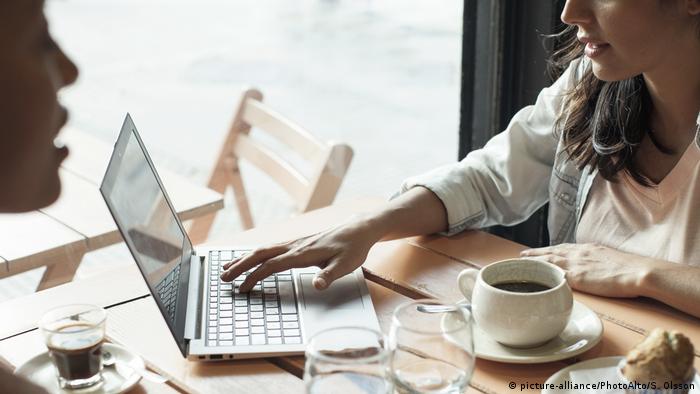 The General Data Protection Regulation (GDPR) is a law passed by the European Parliament that dictates the collection and processing of data, most notably of individuals within the EU.

What are my rights?

If you're an individual residing in the EU, GDPR guarantees you the right:

Do I have to do anything?

For the most part, the answer is no. However, some entities may seek further permission to continue processing your data and ask for your approval.

Was my data protected beforehand?

In short, yes, but not to the extent that GDPR guarantees. GDPR replaces the EU Data Protection Directive, which went into effect in 1995. As such, GDPR provides a much-needed update to deal with the challenges of today.

What about data breaches?

A "data controller" — companies, organizations and any other entity involved in the digital economy and processing data of EU individuals or within the bloc — must legally inform authorities within 72 hours of a data breach.

They are also responsible for informing you if your private data was compromised. However, they don't have to if there were measures to obfuscate the data, such as encryption.

Read more: Is Big Data really the price we 'have to pay' for advanced research?

Are there areas where my data is not covered by GDPR?

Yes. Your data is not covered when it is used for purposes that include national security, statistical analysis and employment relationships (due to a law already governing such relations), among others.

Who has to comply?

Data Protection Authorities, which are independent public authorities, are tasked with overseeing and investigation the application of data protection laws in the EU. Each EU member state will have one.

What happens after Brexit?

Prime Minister Theresa May's government has vowed to make GDPR part of British law. The law could technically be changed in the future, although it is unlikely. Even in such cases, British companies and organizations would likely continue adhering to GDPR in order to guarantee unhindered access to EU markets.

It's not just the US: 310,000 Facebook users in Germany also had their data harvested without their knowledge — even though they weren't directly targeted. German politicians are calling for stricter regulations. (06.04.2018)

EU-US Privacy Shield: ‘America First must not mean America Only’

The EU-US Privacy Shield data-sharing deal meant to protect Europeans' personal information is up for its first review. EU Justice Commissioner Vera Jourova told DW the assessment was a "moment of truth." (18.09.2017)

When news of the Facebook-Cambridge Analytica data scandal broke, the skies above Menlo Park darkened. As the social network releases its Q1 figures, have rumors of its demise been greatly exaggerated? (25.04.2018)